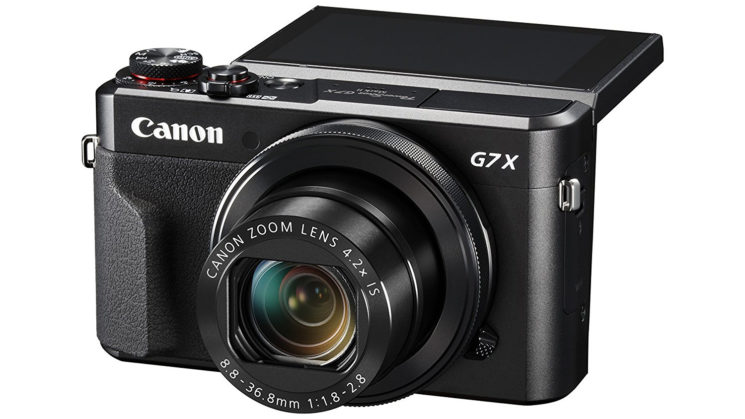 It seems that the Canon will finally add 4K video to the G7X line in a Mark III refresh, if a post on Canon Rumors is to be believed. It’s been a long demanded feature and the sole reason why many still choose to go with the Sony RX100 models over the G7X line for things like vlogging.

CR says that they have received some specs, but that they come from an unconfirmed source. But given the specs of the previous model G7X Mark II, the suggested specs for a Mark III incarnation don’t seem too out of line.

So there’s a bump in resolution and continuous shooting speed, as well as the addition of 4K video, and a new processor. The lens appears to be the same as that found in the G7X Mark II, as does potentially the LCD. There’s no word of a microphone socket, which is something else that G7X Mark II users have often asked for in a future model.

The G7X Mark II began shipping in May 2016, so it’s not terribly old. There are other cameras in Canon’s compact lineup that are older than the G7X Mark II, like the G3X and G5X. However, they aren’t as typically as popular as the G7X Mark II.

Despite having only been capable of shooting 1080p, the G7X Mark II has been wildly popular, especially amongst vloggers and other YouTube creators. The move to 4K would definitely be a welcome improvement.

They say that the G7X Mark III is to be announced at some point in 2018. September’s Photokina would be the most likely candidate for such an announcement, although it’s possible they could hold off until PPE in October.