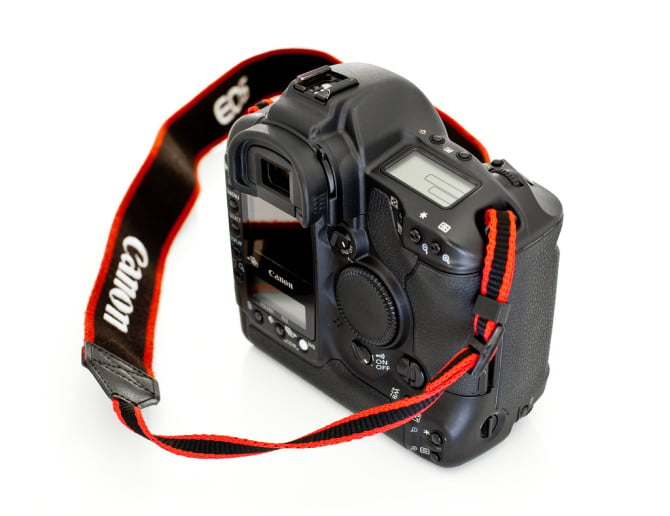 Rumors are spreading like wildfire over the internet of the possibility that Canon is planning a surprise announcement of a pro DSLR during PhotoPlus, which takes place in New York City. The excitement comes after a longtime member of the forums on FredMiranda.com made a concise post declaring “…Canon will release a 46mp pro body at the Javits Center in October.” Later on in the thread, he noted the DSLR will come at a price point somewhere between $8000 and $9000.

Typically this kind of post would never see the light of day, as it would be written off as a troll almost immediately. However, the fact the rumor comes from such a trusted source in the FredMiranda community (he’s been an active member since 2006), quite a few folks are paying attention to his claim.

Whether the rumor is true or not will remain to be seen, but that’s not stopping a lot of us from daydreaming about all the other features the (possibly) new camera will offer. What features and functions would you like to see in Canon’s next pro DSLR? Let us know in the comments section below!