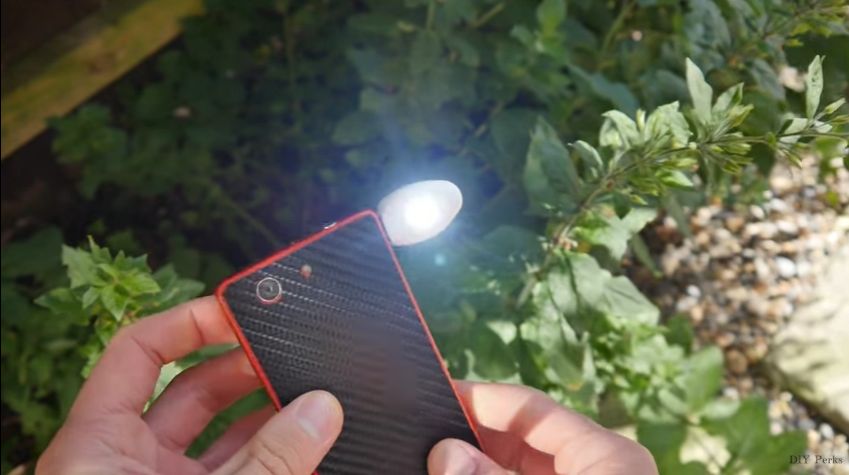 Raise your hand if you’ve been in this situation before. You are out at night. No camera, just a phone. You want to take a photo of something more than a meter away, and the light is just not there. Even if you turn on the tiny phone light. I know that phones are always improving with low light performance, but sometime you just need that extra kick.

Matt of DIY Perks has a great build for an Egg Light (well, a light) that needs no batteries and is extremely strong. And best of all, it’s called an Egg Light.

The secret is using an USB OTG cable coupled with a strong 3Watts LED. The LED will tap into the USB power of the phone rather than You would also need a step down regulator to move from the standard USB 5 volt to whatever the LED requires. 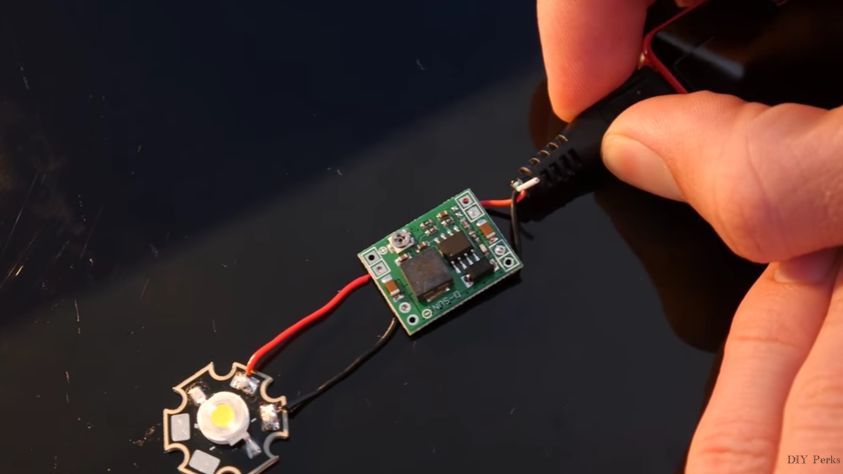 To wrap the build into a nice Eggy shape, you can use Sugru – a moldable rubber product that hardens after a while. 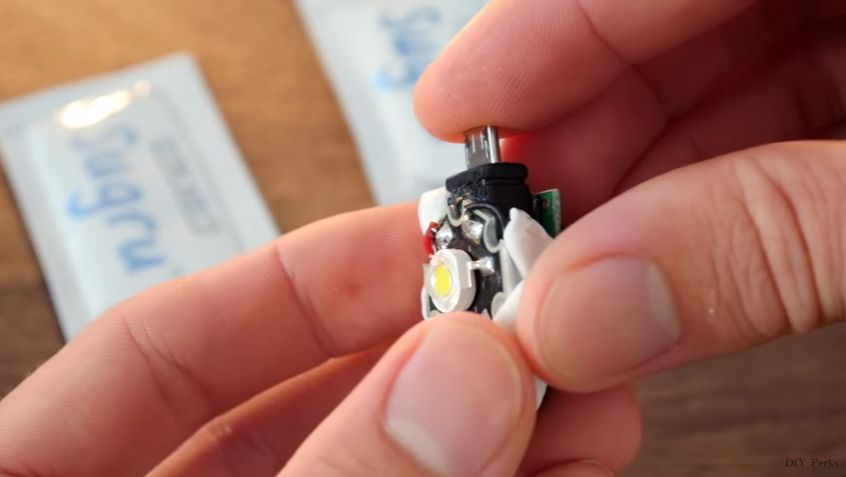 There is a quick process of tuning the regulator which protects the phone USB port from delivering too much power and burning itself. Actually, the result of using the USB OTG standard along with the step down regulator should shut the light down before it can do any damage to the phone. (use at your own risk, of course).