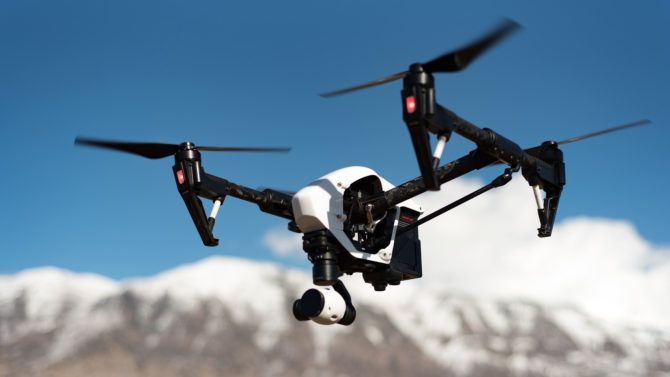 Victoria Police have reported that a 22 year old Australian man has been pulled from the water at St Kilda Pier. Why was he in the water? Well, he was attempting to rescue his drone. He’d been flying the drone with a friend to shoot photos as part of a project when it suddenly fell into the water.

Attempts to recover the drone from the pier were futile. So he stripped down to his underwear, and jumped in. The average sea temperature right now is around 14°C, so needless to say, his efforts didn’t quite go as planned. The drone rescue quickly turned into his own rescue as the cold water took its toll, causing cramps.

Bizarrely, given that this was happening at 2:45am, they were spotted by a passer-by. This good Samaritan helped the drone owner’s friend tie clothes together to form a makeshift rope. It was enough for the man in the water to hold onto, but not enough to be able to pull him out of the water. It is believed he clung on for about 30 minutes before police arrived.

The unnamed man is now recovering in hospital, suffering from the prolonged cold. Sadly, the drone was unable to be saved. It now resides at the bottom of the bay.

So, folks, always be careful with your drones. Make sure your return to home and fail-safes work. Also, charge your batteries fully. You really don’t want it randomly coming in to land over water. And, really, don’t take risks with your life. Even if your drone was expensive, it’s not worth losing your life. I fly around a lot of rivers and lakes, and there’s very few I’d dare venture into if my drone decided to go diving.

Have you had a drone fail or crash on you? What’s the riskiest situation you’ve put yourself in to rescue a drone or other photography equipment? Ever lost it completely? Let us know in the comments.