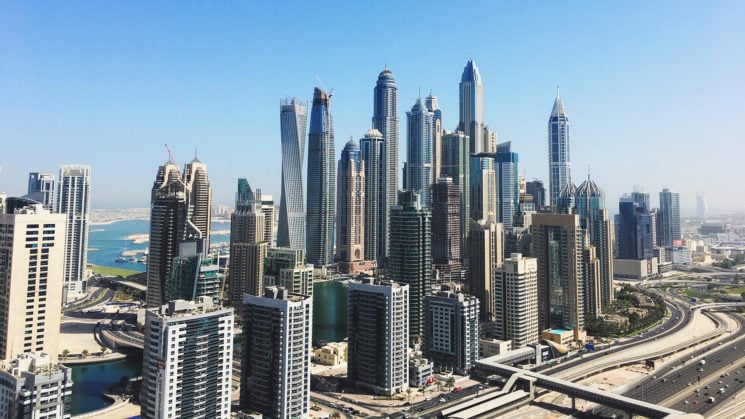 BBC News reports that 11 models from Ukraine – with some outlets reporting 40 models in total – have been arrested along with Russian photographer, Alexey Kontsov for what has been described as a “lewd” photoshoot on an apartment balcony in Dubai. The models face up to six months in prison with the photographer who organised the shoot potentially facing 18 months.

They were caught due to video footage being posted to social media by the photographer. It is believed that he initially told police that he was watching from a nearby apartment and not involved in the shoot but made the “fatal mistake” of posting the video online – a potential crime in the UAE. But videos and photos show footage from inside the apartment and on the balcony with the models, too. 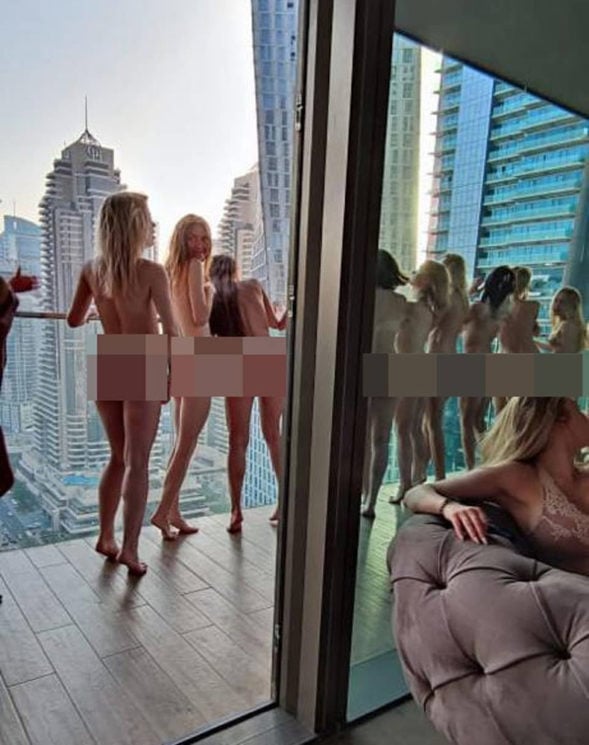 The Ukrainian consulate told the BBC that eleven Ukrainian women were amongst those detained, with The Moscow Times reporting that the photographer was also detained. Initial reports suggested that eight Russian models were also arrested, however, this has since been denied.

The models that have been detained are all subject to public decency laws, including for nudity and other “lewd behaviour”, carry a sentence of up to six months in prison and/or a 5,000 dirham ($1,360) fine. Many of the models seem to have been identified due to posts on each of their own social media accounts being in Dubai at the time the incident happened and having matched their tattoos visible on social media photos and video from the shoot. 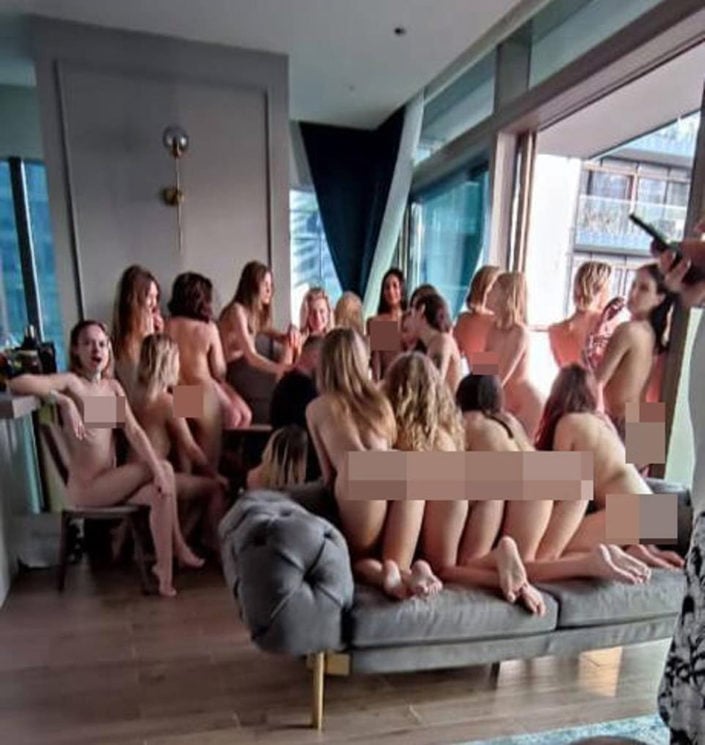 The photographer is looking at a more severe punishment, having posted the content to social media. According to a tweet from the Dubai Police, his fine stands at anywhere between $68,000 and $136,000 as well as a potential prison sentence which the BBC reports as lasting anywhere up to 18 months. A police statement about the incident says that “Such unacceptable behaviours do not reflect the values and ethics of Emirati society” and that any person who visits or lives in the UAE is subject to its laws. No exceptions are made for tourists. 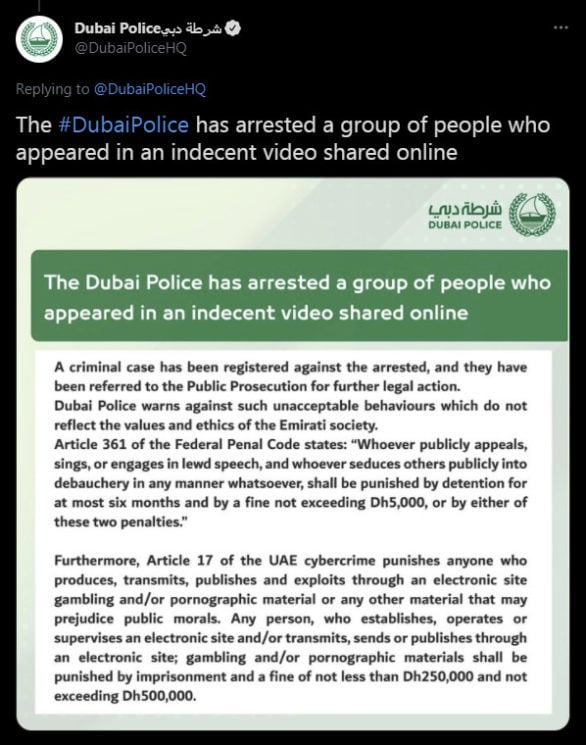 I have nothing against nude photography and most of the humans I’ve photographed over the years have been sans clothes. But one has to respect the law on things like this, especially when one is in another country where there are potentially harsh consequences for breaking them.

I suspect this photographer and these models won’t be making this mistake again.

« New selfie museum wants to help you with stress, depression, and anxiety
How to take striking and intoxicating photos, Anton Corbijn style »