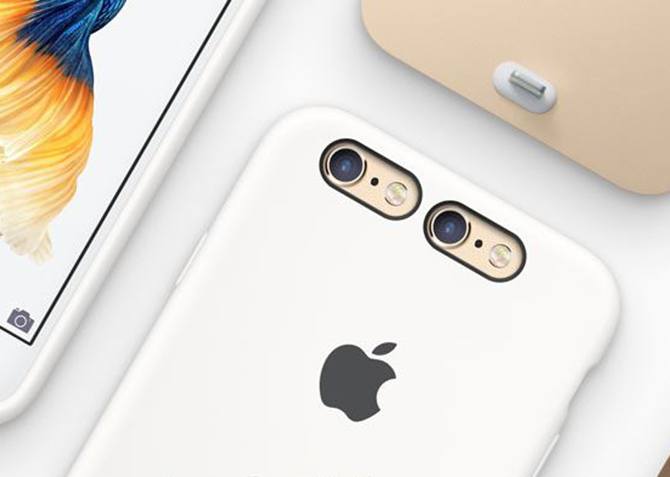 Illustration of a dual-camera iPhone

Back in April Apple acquired Israeli-startup LinX, specializing in computational imaging, and it seems the giant from Cupertino might be putting the new technology to good use – at least in its patents.

A recent patent application describes a mobile camera system with multiple cameras, and its applications could be truly remarkable.

The application was filed four days ago and refers to iPhones as well as iPads, both of which could soon boast a wide angle lens as well as another lens with a longer focal length. 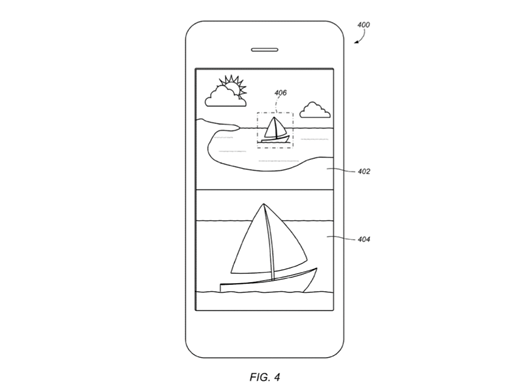 As DPReview mentions, this setup along with some of Apple’s software could work wonders, including what the application refers to as an optical zoom. Should this come to be, it should easily blow any current smartphone digital zoom out of the water. 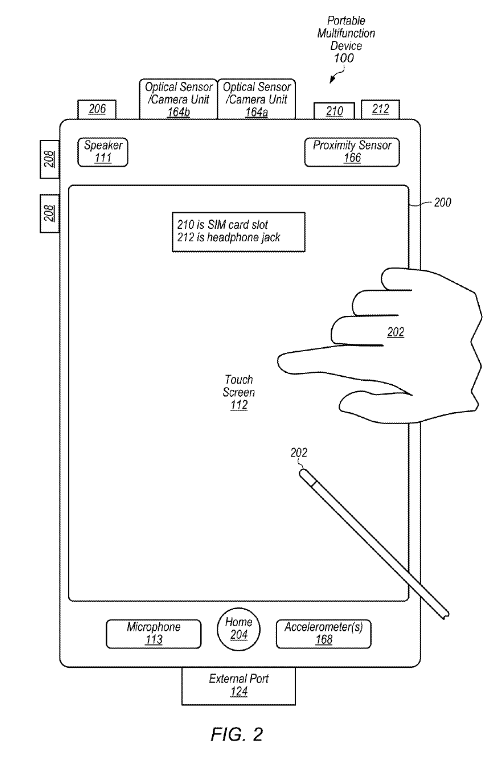 Other potential benefits, as we reported with the LinX acquisition, could include the ability to create 3D images, vastly improve image quality and allow high quality frame-in-frame recording. Another application could see one lens dedicated to video while the other simultaneously captures stills, for example. 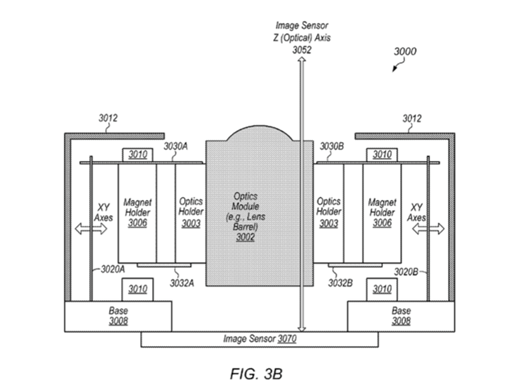 As we recently discovered, Apple has 800 people working on the iPhone’s camera module alone, so there’s no question it is capable of creating something awesome with this technology. The only question is if it will choose to lead the market or wait for other companies to test the waters.

Below is the abstract of the patent application:

The full application can be reviewed on the US Patent & Trademark Office’s website.

Huawei has patented a “liquid lens” camera module, possibly for the P50 series