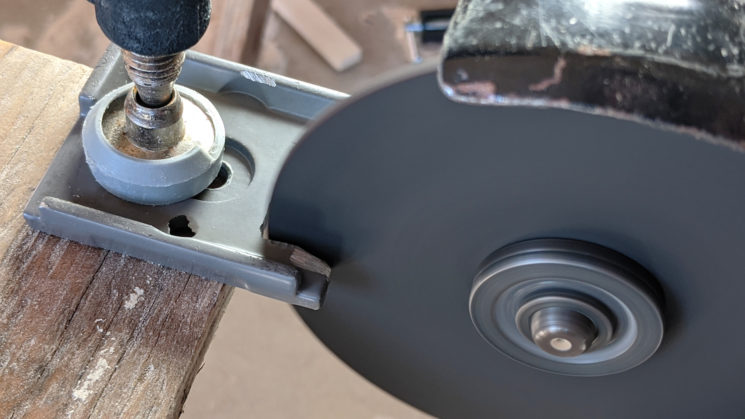 A lot of us have smaller cameras these days. Even if we have larger DSLRs or mirrorless cameras, we also usually have one or two smaller ones as walkabout or travel cameras or just for shooting behind the scenes clips during our shoots.

But when you want to put one on a tripod it can be a pain, as photographer Ken Kawakami discovered with his Canon EOS M50. With the Manfrotto tripod plate attached underneath, he was unable to open the battery compartment door, trapping both his battery and memory card. So, he did what any reasonable person would do. He attacked it with an angle grinder.

Now, the apparently obvious solution to Ken’s problem, as many people have told him, is “Mount the plate sideways!”, but he tried that and… well, it didn’t help. No matter which way around the tripod plate was positioned, he was unable to fully open the door to the battery compartment. It also gets in the way of some lenses with slightly larger diameters. 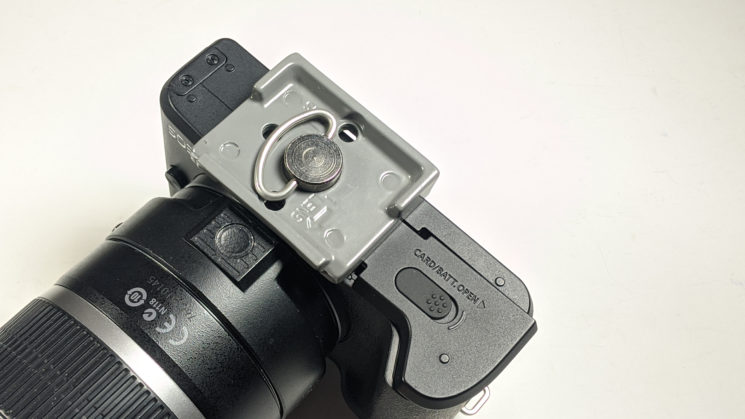 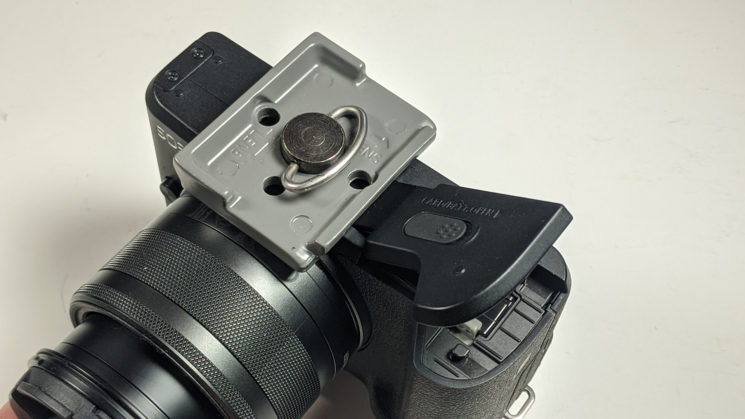 What Ken did next, some might consider to be a drastic move, but is it really? I mean, there aren’t really many other options out there. But Ken grabbed a Sharpie, marked out the area of the plate that was getting in the way, chose his weapons and started cutting away at the tripod plate. 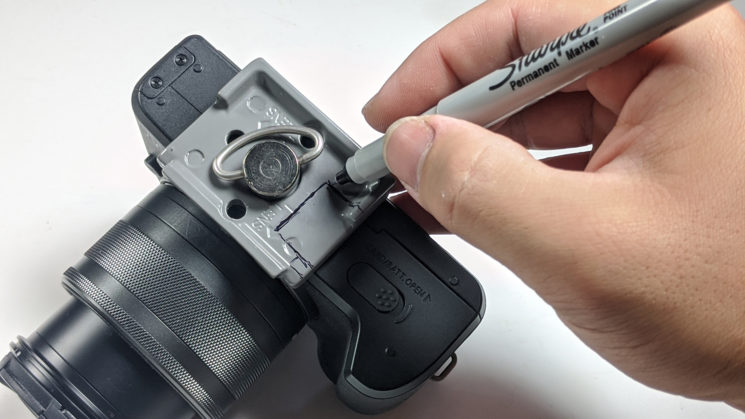 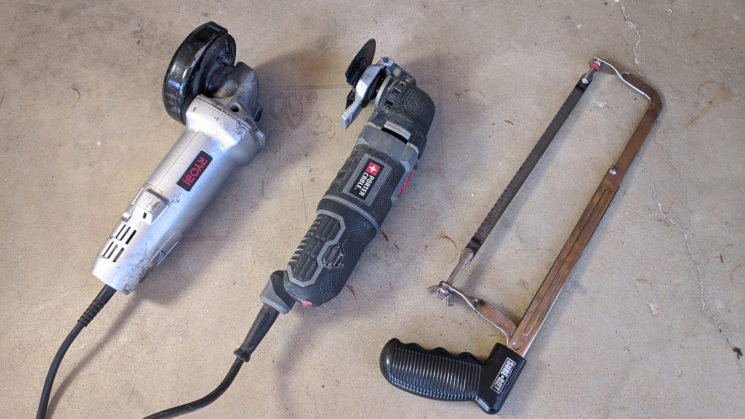 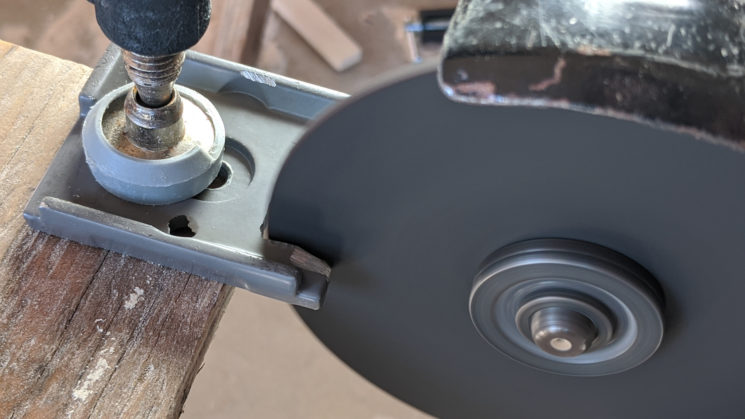 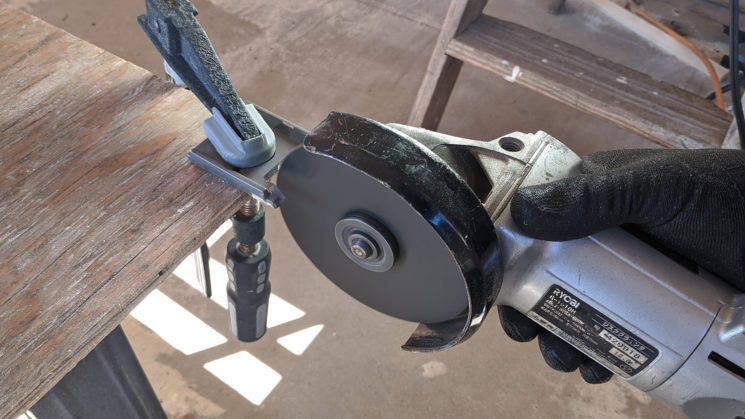 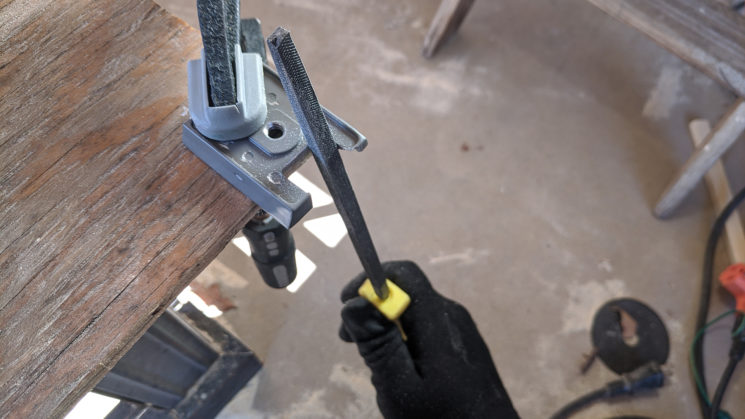 After cutting away the offending chunk of metal, Ken had to cut the rubber grip on the top of the plate to match the new gap he’d created in the metal. 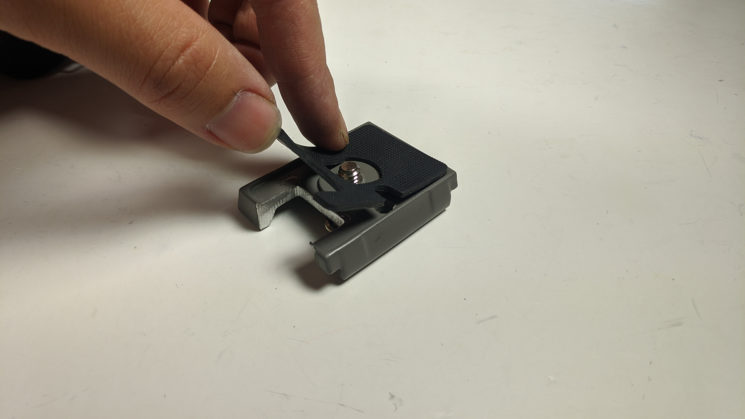 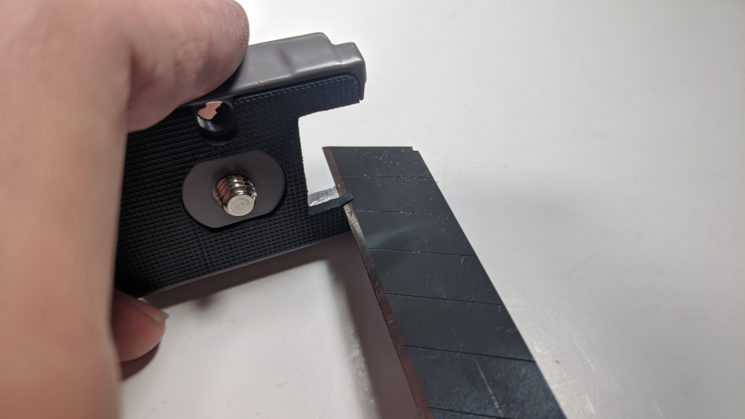 And then Ken’s creation was complete and fully functional, with the battery compartment door fully able to open and Ken able to switch out his batteries or memory card any time he likes by simply removing his camera from the tripod – and not having to deal with removing the actual tripod plate. Let’s face it, that’s a pain to do, especially if you’re out at a location and it’s freezing cold. 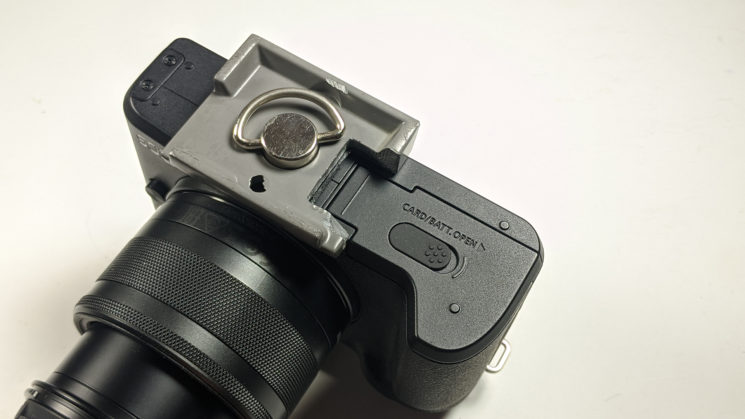 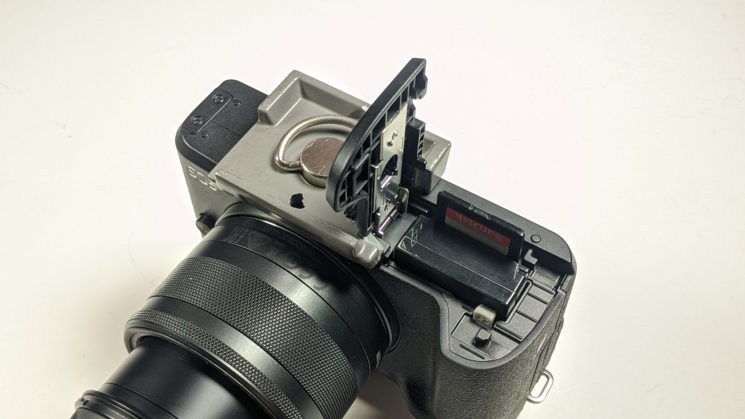 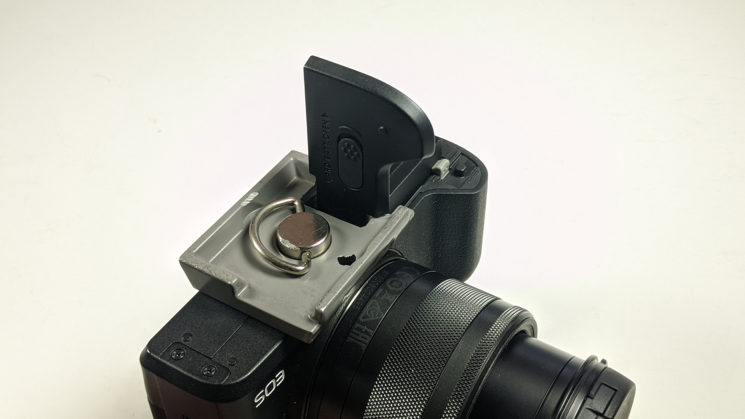 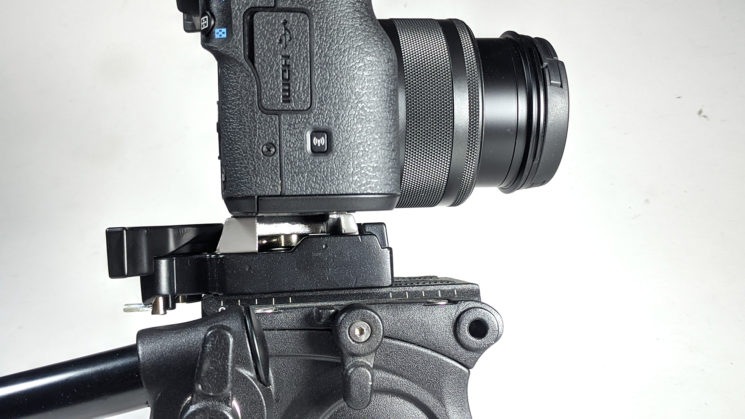 It seems like a simple solution, really, and it’s actually quite surprising that there aren’t mounting plates out there already specifically designed for at least some of the more popular smaller mirrorless cameras to fit into standard Manfrotto (photo and video) and Arca Swiss tripod heads. Sounds like something SmallRig should jump on if you ask me. 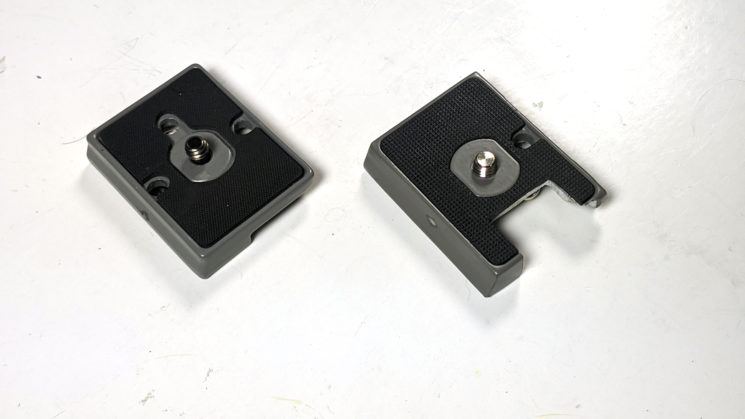 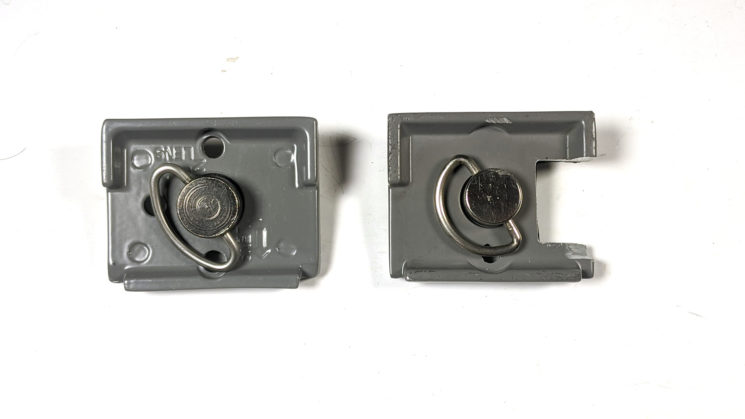 I have a couple of Panasonic GX80s in my collection that are fantastic for shooting b-roll clips and behind the scenes shots. But they cause me the same issue that Ken has faced. I had considered designing and 3D printing a custom Manfrotto PL video plate, but I wonder if Amazon’s doing any deals on angle grinders?

Thanks for the tip, Ken!

If you guys want to follow Ken’s photography, filmmaking and DIY adventures, be sure to check him out on Instagram.