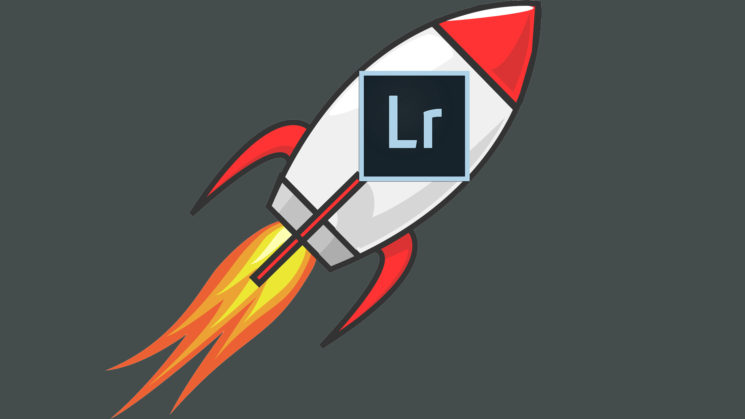 In summer 2017, Adobe promised they would speed up Lightroom’s performance. Judging from the latest reports, they will soon fulfill the promise they gave to their users. The company is soon planning to launch an update that will boost Lightroom Classic’s performance.

According to a statement Adobe gave DPReview, the upcoming Lightroom Classic 7.2 release will “address key performance issues.” They say they have “optimized CPU and memory usage so that performance will scale better across multiple cores on computers with at least 12 GB of RAM.”

The upcoming update will reportedly result in the following improvements:

Adobe tested the new update on three different machines. According to their results, the export tests with JPEGs were 36.7% faster on average, and exported DNGs average speed boost was 46.9%.

According to DPReview, their tests confirmed the boost in speed when it came to exporting files. However, their import tests showed no improvement. Adobe claims that it’s because of user error, but I guess we just have to wait and see.

There is no word when exactly the latest update is coming, but Adobe announces it is “coming soon.” Although they are pleased with the current results of the performance improvement, they plan to improve Lightroom Classic CC’s speed in its further updates, too.

Adobe deletes Lightroom 6 if you update it, but here’s how to bring it back

« Canon patents fingerprint ID for their cameras and lenses
Reuters leaks photos from Olympics opening ceremony rehearsal, gets banned from the ceremony »