It’s been about three months since its last update, and now the next release candidate for Adobe Camera Raw is here. If you’ve been waiting on support for the Panasonic LUMIX GH4, Camera Raw 8.5 now gives you the opportunity to do so. Along with it, a few more cameras from Olympus, Nikon, and Canon are added into the mix, receiving raw image support in the program; if you’re just getting into photography, editing the raw image files is one of the best things you can possibly do for your photos, so GH4 users out there should definitely give this update a look.

Unfortunately, like the last time, there’s no word on an update coming to Lightroom at all, so we’ll have to wait and see where that goes. Adobe Camera Raw 8.5 RC is now out for both Photoshop and Creative Cloud. Check out what else is featured – including new lens profiles, bug fixes, and software modifications – after the jump. 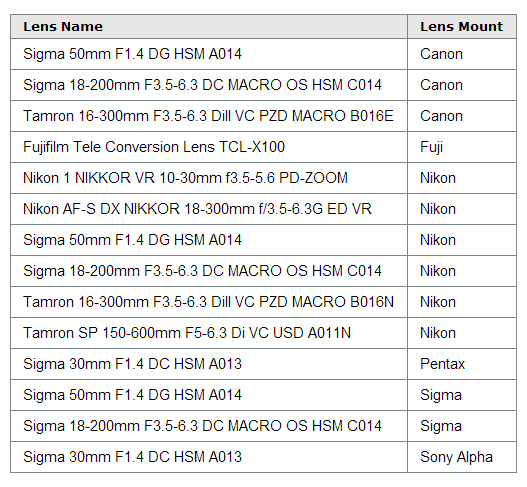