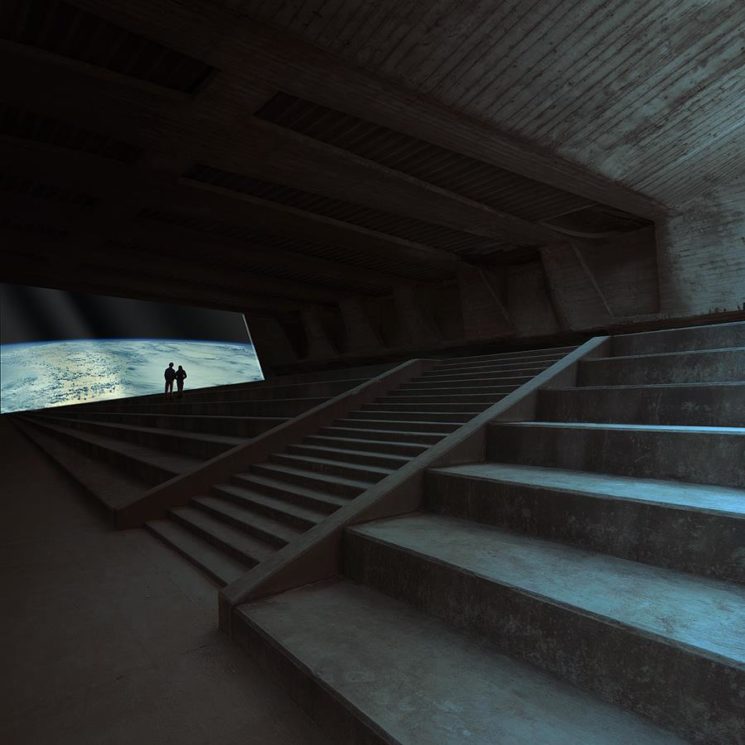 500px has caused some outrage within the community a couple of times over the past year or so. One of the platforms popular users Michal Karcz was recently threatened to get banned because he’s been posting photo manipulations, which is against the website’s policy. All that wouldn’t be strange if 500px itself hasn’t previously featured him on its own blog, praising his skills in digital art.

Michal has been on 500px for more than five years. He’s gained almost 35,000 followers and had more than ten images featured as Editor’s Choice, along with one or two chosen as Year’s Best. As I mentioned, he was even interviewed by 500px and featured on its blog. He was given the title of a “Photoshop Master,” but it seems that it isn’t a desirable title to have as a 500px user anymore.

A few days ago, Michal received the following message from 500px:

Michal sent them an email to find out what was going on. As he writes in a Facebook post, 500px confirmed that he wouldn’t be able to publish any new content on the website. “I’m just curious if they will delete my gallery because of new conditions and if this kind of message will be sent to other people [who] use photography for photomanipulation,” Michal writes further. 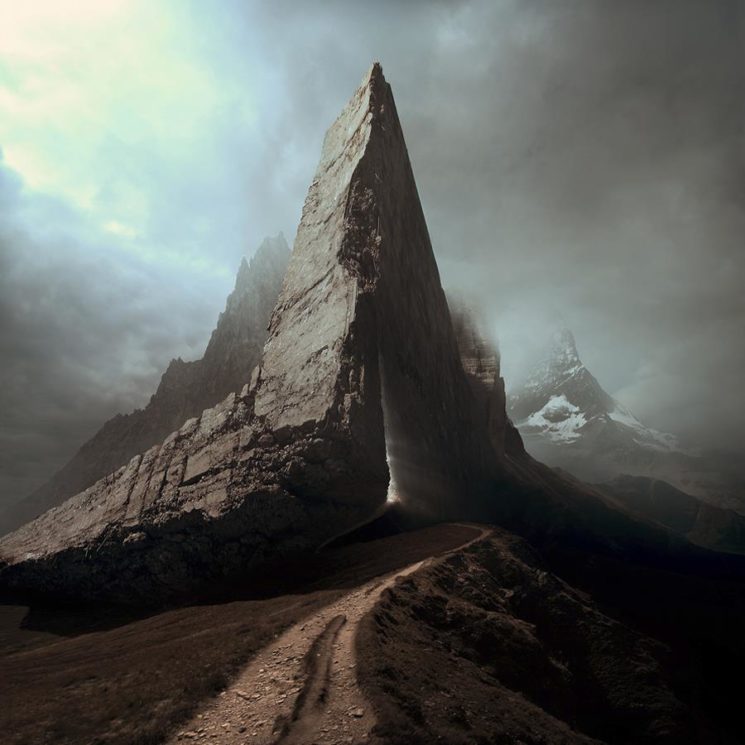 In the end, Michal got this email, and he says that it’s “probably last e-mail which they sent”:

Unfortunately photomanipulations based on photography is not photography and our website in the current iteration is evolving into a purely photography website.

Not only that, our terms of service require you to be the copyright owner of the images you upload so if you’re editing bits and pieces of other peoples imagery then you’re in violation of that.

I personally am a fan of your artwork but unfortunately it doesn’t fit within the conditions of our site at the moment.”

Michal says that this is sad because 500px didn’t have anything against his work for years. He was able to publish his images, and so were many other artists who do photo manipulations. “I understand that 500px is [a] place for photographers, but why they didn’t send me this kind of e-mail [a] few years ago,” Michal explains. He adds that he marked each work as photo-montage, placed it in a suitable category; and that he was always open about how his work was created. “What I use are photographs, and the photomontage is the starting medium. [The] technique used almost from the beginning of photography, by those who wanted to show something more [than] realism,” he says. He also wonders how 500px will treat other artists, who are more popular that he is. And lastly, he finds it hypocritical that 500px interviewed him about his work, and now it’s threatening to ban them because of it. 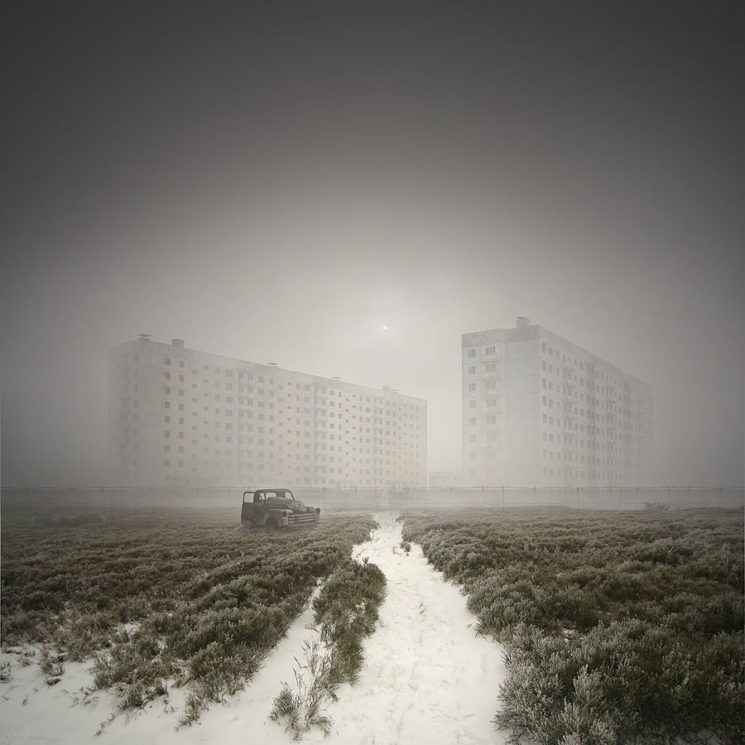 The interview was done four years ago, and I understand that 500px policy was different back then. It has changed since, and now the website is turning more towards pure photography. I get that. But I think it’s unfair to users who have been there for years. They have gained a large audience and have significantly contributed to the platform. Perhaps the 500px team should have worked it out a bit better when they changed the policy. Not to mention that images created entirely in-camera have been banned for being “non-photographic,” and this happened to Tim Gamble earlier this year.

From Shoot To Blog, What Is The Best Way To Get Your Images Looking Great (Also On Your Blog)?