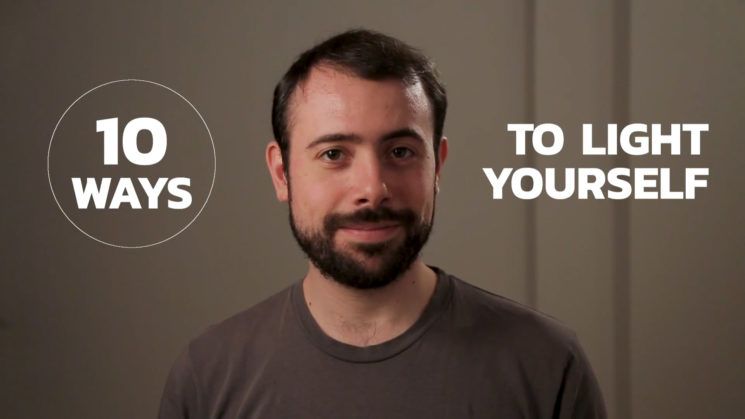 Lighting yourself up for self portraits can be a lot of fun. You get to experiment, try different things, and if it looks silly, nobody ever has to see it. Or, perhaps looking silly is the whole point, in which case you should probably put it on Facebook. But trying to recreate certain looks and moods isn’t always that easy, especially if you’re not used to lighting yet.

This video from The Lighting Channel shows ten different ways to light yourself for a selfie, and the moods they suggest. And even if you don’t use the lighting on yourself, they can be great inspiration for using with other subjects on a shoot.

About each of the different setups, The Lighting Channel says…

They say that in the coming weeks, they’ll be releasing behind the scenes videos showing how each of the different looks was created.

Getting creative with light is easy when you’re using it on other people. Setting it up for yourself, though, can present all sorts of challenges. But, experiment, see what works, and what doesn’t. And the stuff that doesn’t, nobody ever has to see.

This is how photography is affecting our moods and memory

The Best 6 Ways To Create Your Own Bokeh

Top 5 light painting tools that you can make yourself