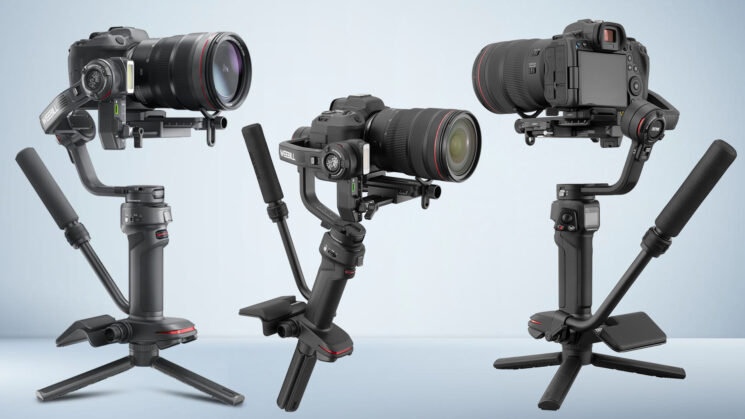 It seems like only 11 months ago since Zhiyun announced the Weebill 2 (review here) but already were’s seeing another announcement from Zhiyun in the form of the Weebill 3. It incorporates what Zhiyun calls a new and updated Sling 2.0 design for DSLR and mirrorless cameras, with improved ergonomics, a built-in microphone, fill light and a powerful built-in battery that Zhiyun says supports “all-day use”.

It doesn’t have the flippy-out LCD of the Weebill 2, which suggests that Zhiyun may continue to sell both models concurrently – at least for a little while – but its new design is geared towards long shooting sessions and keeping things as light as possible while providing more support to your wrist carrying your camera rig.

What makes it ergonomically better than Zhiyun’s other models? Well, it features a new L shaped handle that allows for better stability when self-standing along with a built-in wrist rest and an adjustable and extendable sling grip (that feels very much like the arm of a fluid video tripod head) that shifts the weight onto your arm to take strain off your wrist. Zhiyun says this both reduces fatigue and increases comfort while also allowing you to get better stability, particularly when shooting at low angles. 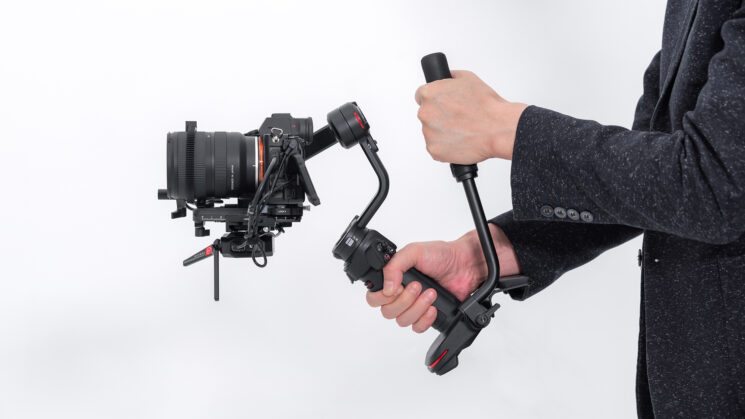 As seems to be the trend with Zhiyun gimbals of late, the Weebill 3 has a built-in LED fill light that provides 1,000 lumens of light with colour temperature adjustment. As with Zhiyun’s other gimbals, you’re not going to be lighting up entire rooms with this thing, but it will help to prevent your shadows from going to blackness during things like interviews with a handheld camera.

It also features a built-in microphone with a 3.5mm output jack to feed into your camera, which seems a little bit odd to me. I haven’t tested it yet, but surely any camera you place on top of it also has a built-in microphone making it somewhat redundant. But I’ll reserve judgement on that one until I get to try it for myself with a few cameras and see if it really makes a difference. Zhiyun does say that it’s a noise-cancelling, Hi-Fi, Cardioid microphone, so we’ll see. 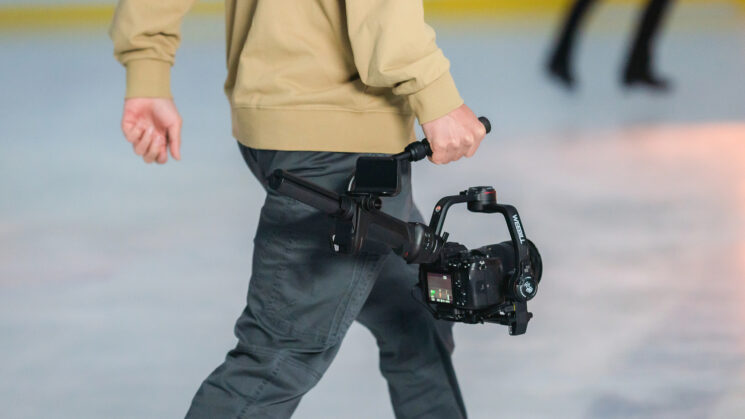 Zhiyun says that the Weebill 3 contains upgraded motors with an optimised stabilisation algorithm and a “super light-weight body” to keep things as light and mobile as possible when out and about shooting on location. And speaking of being out and about with the gimbal, one area where the Weebill 3 really shines for me is its carry case. Gone is the hard foam shell. Even the rather excellent bag that came with the Weebill 2 seems to have disappeared. Now we have a bag that looks suspiciously like the sort of bag you’d get for a mini tripod, making it not only easy to carry, but easy to store when you’re not using it. 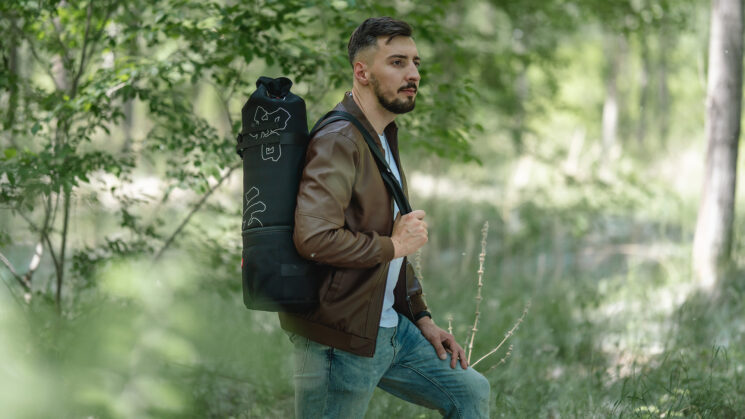 The gimbal itself lives in the top two-thirds of the bag while the bottom unzips to reveal a bunch of storage for all of your cables, tripod plates and other accessories. And when it comes to accessories, it’s compatible with all the accessories you’re already used to, including the TransMount follow focus and zoom units, the TransMount transmitter and receiver as well as the TransMount AI transmitter and VC100 MasterEye Visual Controller that was launched along with the Weebill 2 (you can read more about that here but if you’re a solo shooter, it’s an essential addon for me). 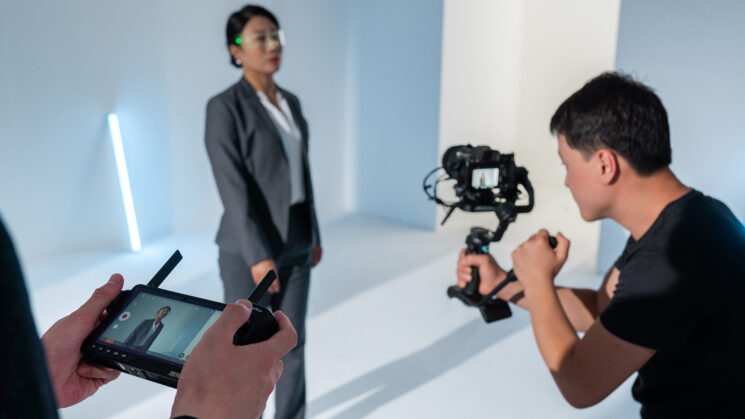 When it comes to battery life, the Weebill 3 sees a huge new 7,800mAh internal battery to provide up to 21 hours of continuous use with USB Power Delivery charging capability that can take it from flat to full in just two hours. It also offers pass-through charging to attached cameras (5v @ 1A). So, it can potentially let you do away with camera batteries, too, depending on the camera you’re using.

And for mounting that camera, the Weebill 3 also features a dual quick-release plate which means that according to Zhiyun, you just balance it once and then it can be repeatedly removed and remounted quickly without having to rebalance. It sounds a lot like the mounting plate system on the Crane 2S (review here). If so, that’s fantastic. That was one thing I felt was missing and needed on the Weebill 2. 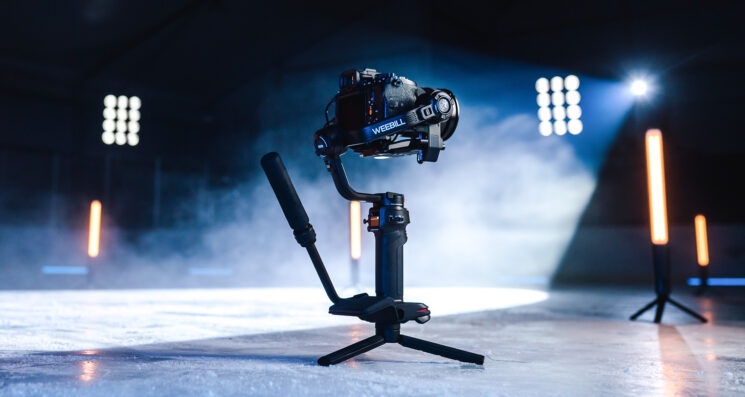 The Zhiyun Weebill 3 is available to buy now for $449 in the basic package which is essentially just the gimbal and essential cables for connecting your camera. Or, you can step up to the Combo pack at $529 which includes the backpack, wrist rest and extendable sling grip.