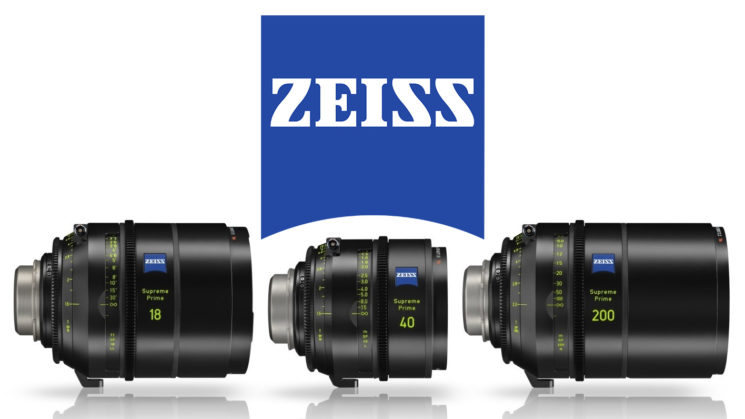 Photos have leaked of three new Zeiss Super Prime cine lenses ahead of an official announcement. There isn’t much information on them besides what we can see in the photos, which are the focal lengths, maximum T stop value, and a teeny tiny foot at the bottom for mounting to your tripod, rig or other lens support system.

Zeiss’ Supreme Prime lineup of lenses are pretty legendary, with a price tag to match which typically sits in the $20,000 to $30,000 range – or $131,250 for a set of seven lenses. At the moment, there are ten Zeiss Supreme Prime lenses available, plus the three shown on the photos, some of which are expected to be released this year.

Interestingly, a little information about the upcoming 18mm and 200mm lenses has been added to the Zeiss website, although there’s no mention of the 40mm. Even more interestingly, Zeiss also lists a Supreme Prime 15mm T1.8 lens that isn’t part of this photo leak. Here’s a quick side-by-side comparison of what we know about the three leaked lenses so far, plus the 15mm. We’ll add more as we find it out. 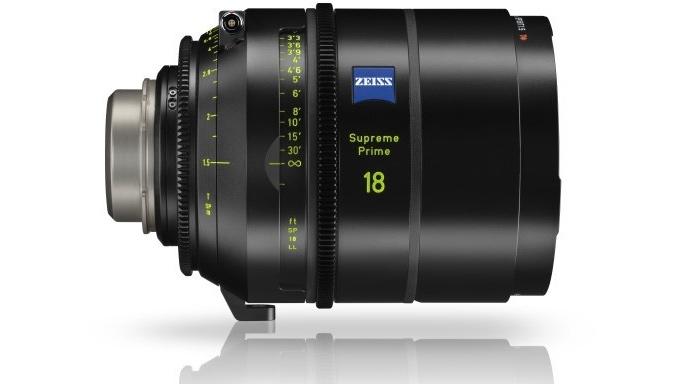 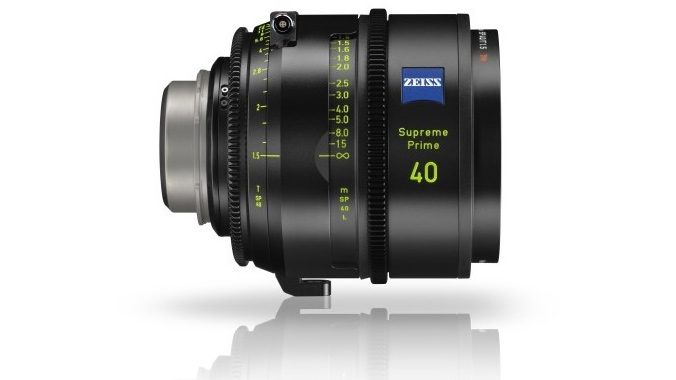 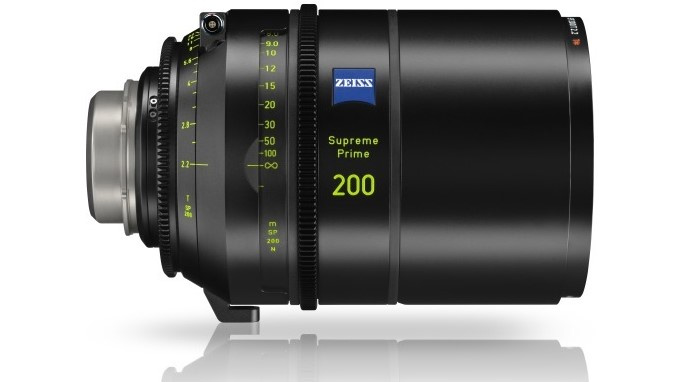 There’s no word on when we might hear an announcement, although the Zeiss website suggests we should see at least the 15mm, 18mm and 200mm lenses appear at some point during 2020.