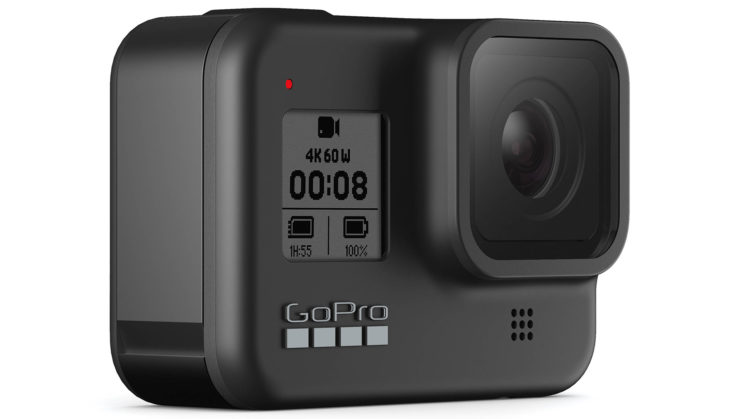 GoPro has announced a new platform, GoPro Labs, that allows the GoPro community to start testing out experimental features they’ve been working on. GoPro says to not “think of it as a beta experience” and more as an “insider look at innovative features” that its engineers are playing with.

With the release, GoPro is offering two features for people to play with after they’ve upgraded their Hero8 Black to the new GoPro Labs firmware. First up are QR code camera settings for things like setting up timelapses, motion detection and remote control features. Also available is ReelSteady GO Optimisation since the ReelSteady joined GoPro last year.

As far as the features included with the launch, this video from YouTube channel DC Rainmaker goes through a bunch of new abilities that the GoPro Labs features unlock.

It’s an interesting concept and lets Hero8 Black owners try out new features while providing GoPro with valuable feedback on how useful those features are to real customers before choosing whether to put them into an actual future firmware update. Some features, they say, may never make it into a general firmware release, so this may be in the only chance you get to play with them.

If you have a GoPro Hero8 Black and want to have a play with it for yourself, head on over to the GoPro Labs website.

Have you tried it yet?

[GoPro via No Film School]