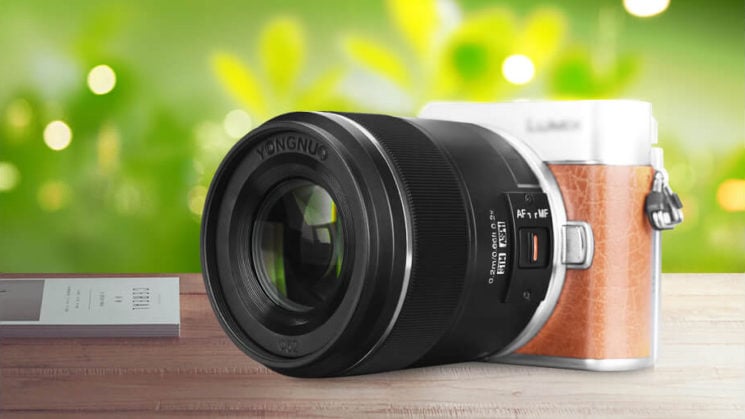 Yongnuo has announced a new 25mm f/1.7M autofocus lens for Micro Four Thirds. Shockingly, it appears to actually be an original design and not a copy of somebody else’s (like just about all of their DSLR lenses). Other than the it-had-so-much-potential Yongnuo YN450M, Yongnuo hasn’t released much since joining the Micro Four Thirds System Standard Group in February last year.

The new lens is nothing special, of course, being the MFT equivalent of a cheap nifty fifty. And Panasonic’s had an inexpensive 25mm f/1.7 for years. But Yongnuo is perhaps starting to take the system more seriously now. Interestingly, the photos on the Yongnuo product page show it attached to a Panasonic camera, and not their own YN450M. 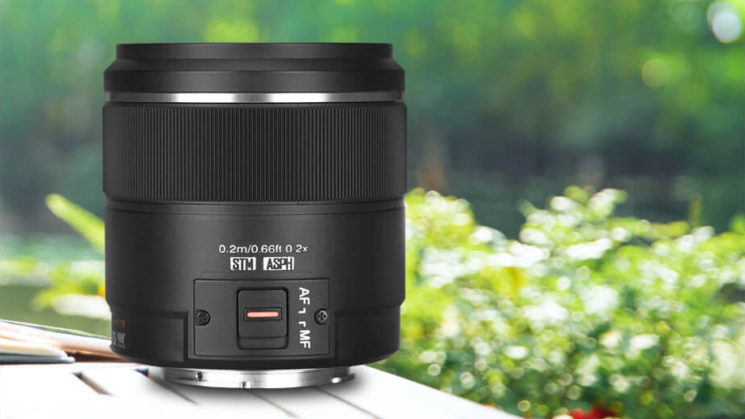 The lens uses an STM stepper motor for focusing, and there’s an AF/MF switch on the side of the lens allowing you to quickly and easily switch to manual focus when required. Interestingly, there doesn’t seem to be any mention of a USB port for updating firmware, as there has been with many of Yongnuo’s clone lenses. Perhaps they’re relying on updates through the camera for new firmware (and there is a list of what I’m guessing are compatible bodies for this purpose on the product page). 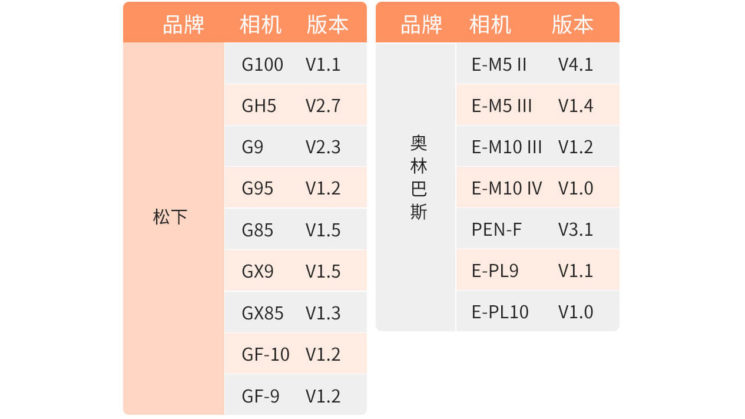 There’s no word on a price for the Yongnuo 25mm f/1.7M lens yet, but it’s going to have to be quite the bargain to draw customers away from the tried and tested currently-$150 Panasonic 25mm f/1.7 lens. Or, it’s going to have to be one killer lens. Until it’s released and there are reviews up, though, there’s no way to know if that’s the case. As with the price, there’s no news on an actual release date yet, either.