Nikon Small World is one of those contests that shows us the world around us in a completely different light. The 2020 winners have been announced, and just like always, they reveal a stunning microscopic view of animals, plants, insects, and humans. We bring you the top 20 best photos from this year’s contest, and like every year, I’m sure you won’t be disappointed.

Now in its 46th year, the Nikon Small World competition received over 2,000 entries from scientists, artists, and hobbyists across 90 countries. I believe that the judges had a tough task of choosing the best. The panel of judges evaluated the photos on originality, informational content, technical proficiency, and visual impact.

The winners of this year’s contest are Daniel Castranova, Dr. Brant Weinstein, and Bakary Samasa from the USA. Their winning photo shows a dorsal view of the head of a zebrafish. The fluorescent bits represent the skeleton, the scales are shown in blue, and the lymphatic system in orange. Castranova stitched together more than 350 individual images to create this single photo. The image was acquired using a spinning disk confocal, merging together maximum intensity projections of three separate image Z stacks to generate the final reconstructed image.

What’s special about this photo isn’t only that it looks beautifully weird. It’s also very significant for the scientists because it shows that zebrafish have lymphatic vessels inside their skull. Before this discovery, this was believed to exist only in mammals. So what does this discovery mean? Well, it can lead scientists towards a revolution in research related to diseases that occur in the human brain, including cancer and Alzheimer’s. Naturally – this will also help in their treatment.

Daniel Knop from Germany was awarded the second place in the Nikon Small World competition. His image shows the embryonic development of a clownfish (Amphiprion percula) on days 1, 3 (morning and evening), 5, and 9, created using image-stacking. 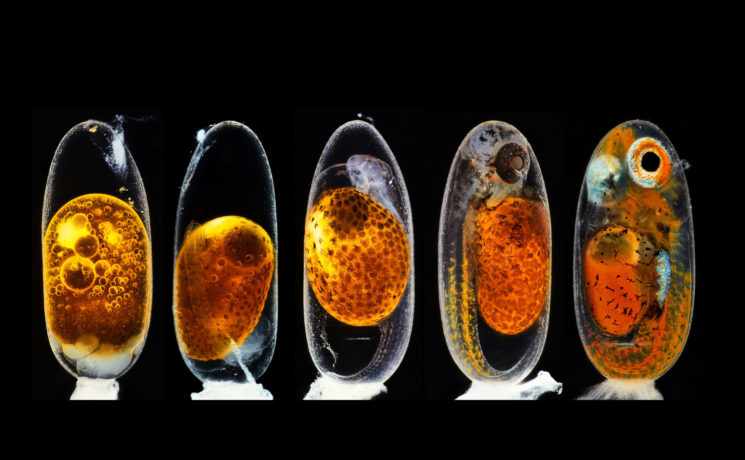 Dr. Igor Siwanowicz won the third place for this picture of the tongue of a freshwater snail, using confocal microscopy. Look how beautiful and crazy this is! 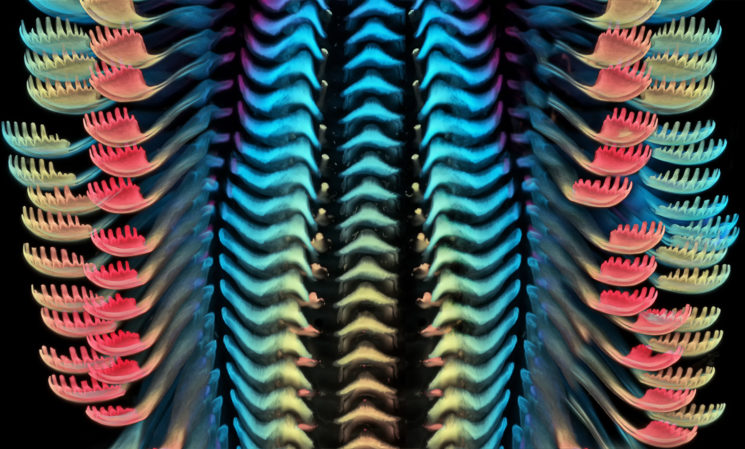 In addition to the first three places, Nikon Small World recognized 88 more photos that stand out from over 2,000 entries. We bring you the top 20 in this article and take a look at the rest below. Make sure to visit the Nikon Small World’s website for more info, and if you’d like to see image collections from the previous years, here are some links: 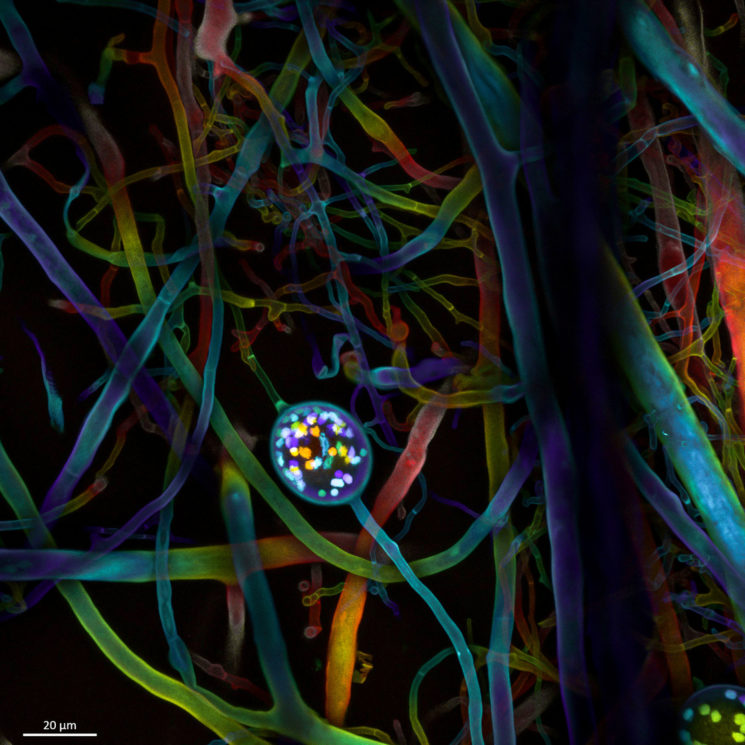 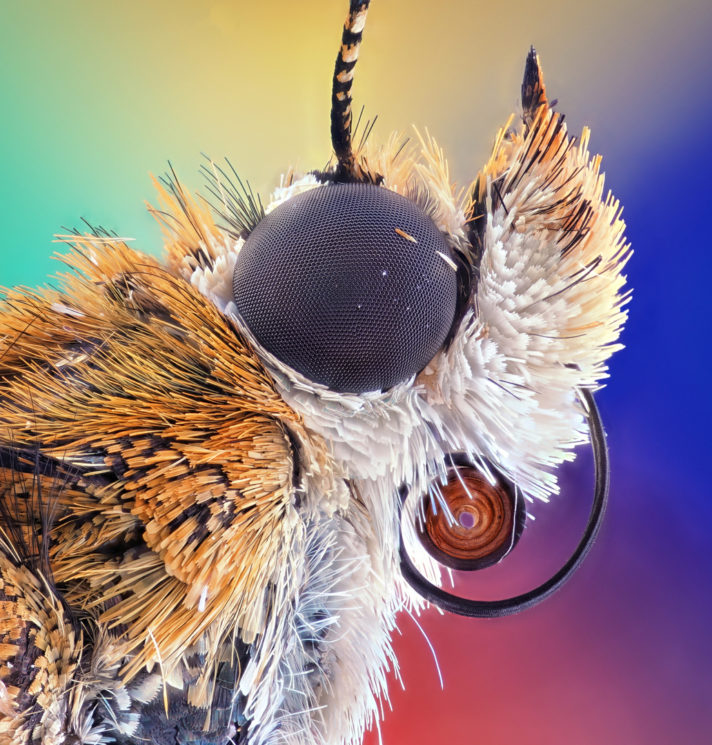 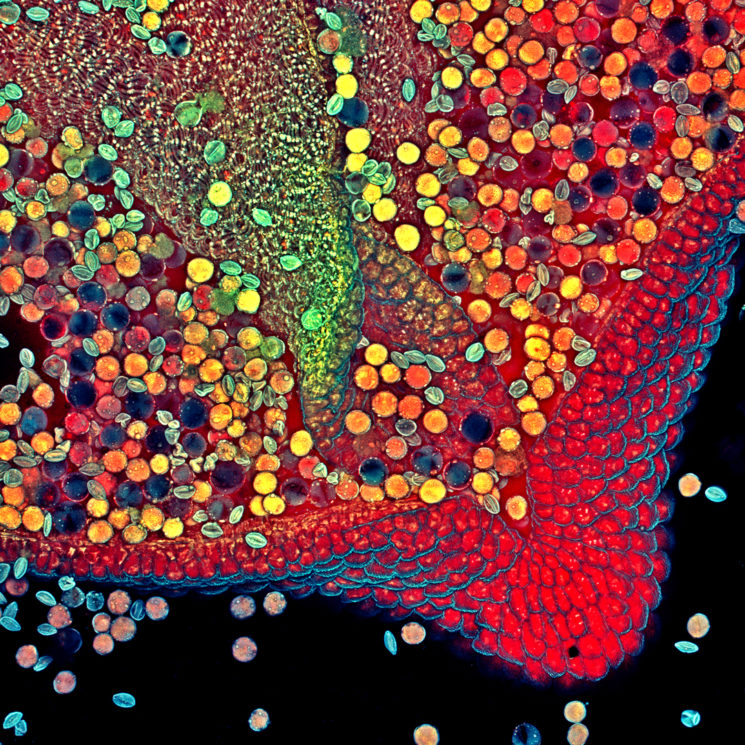 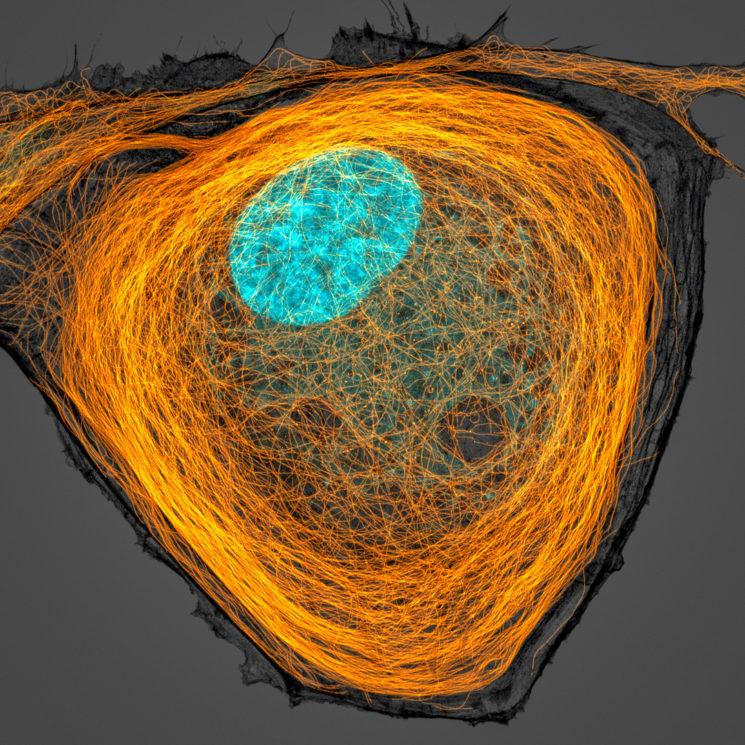 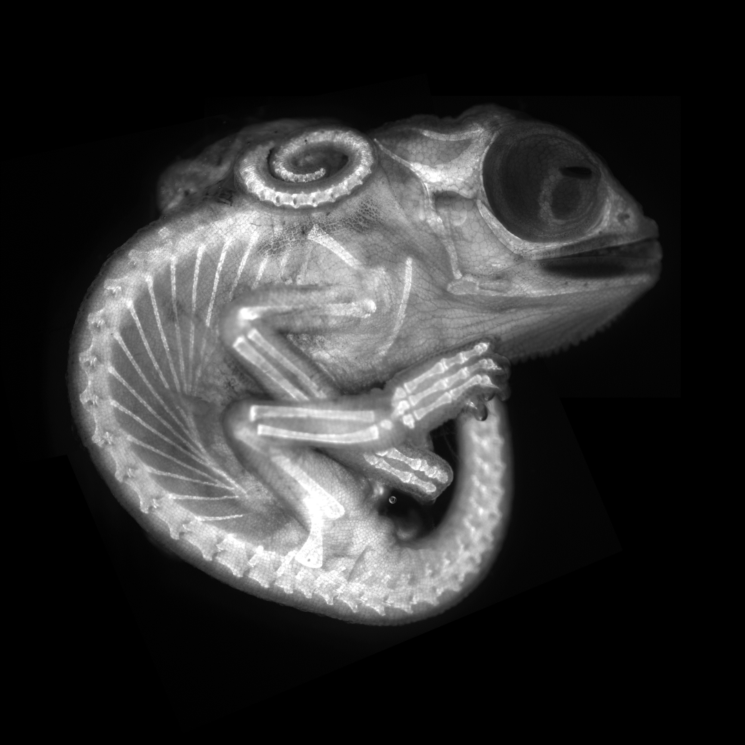 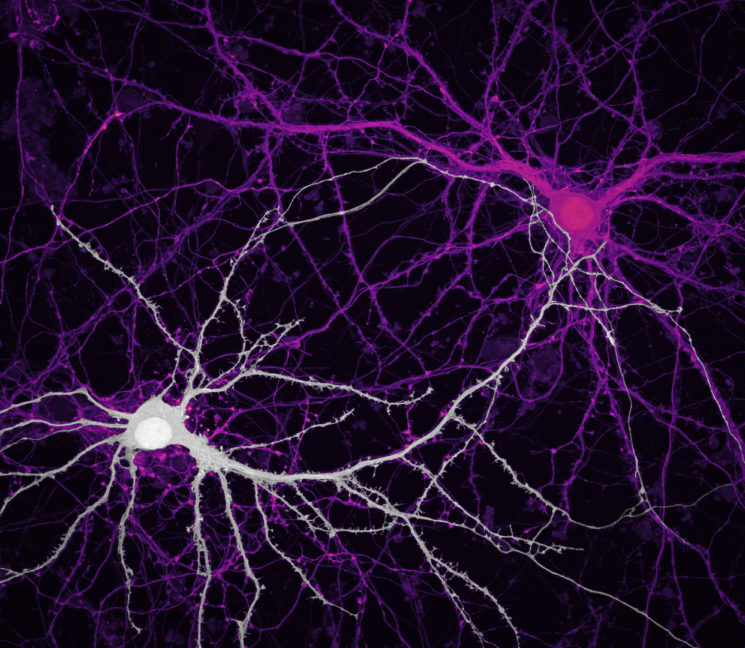 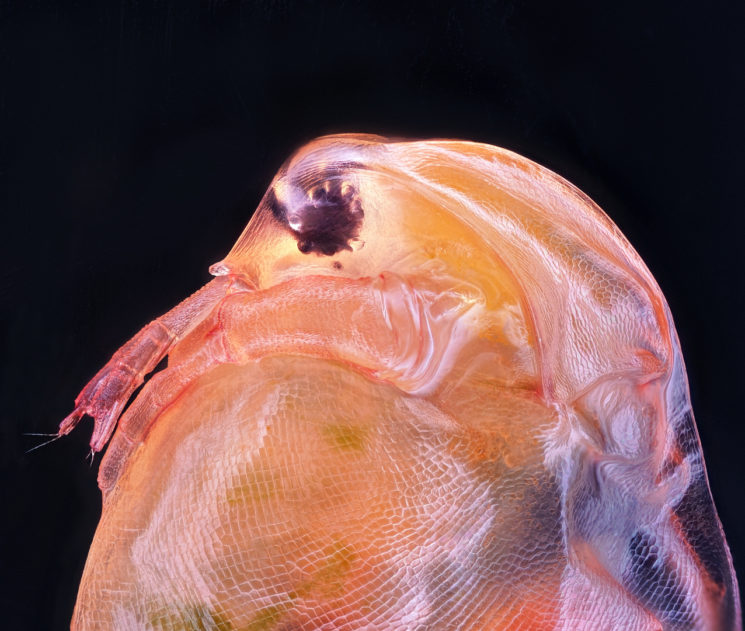 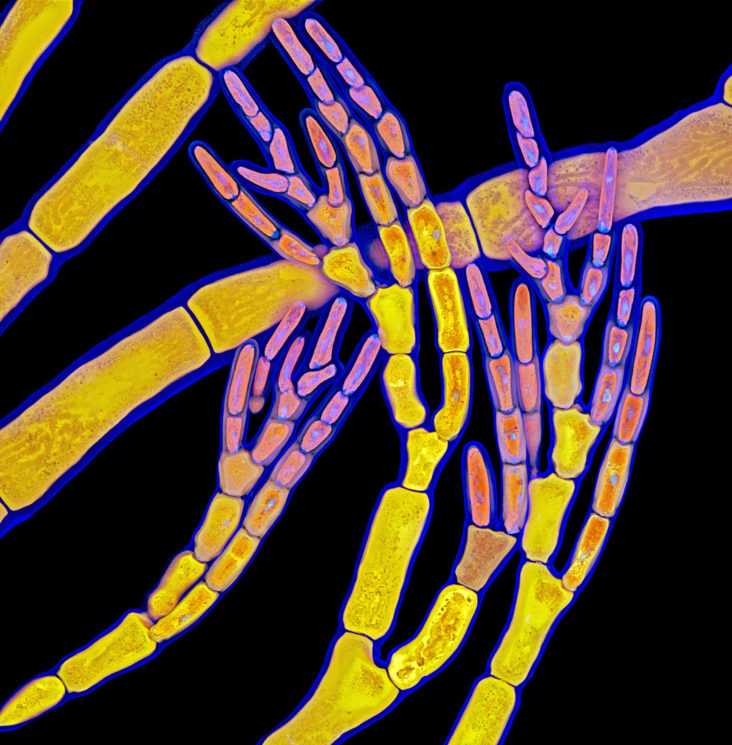 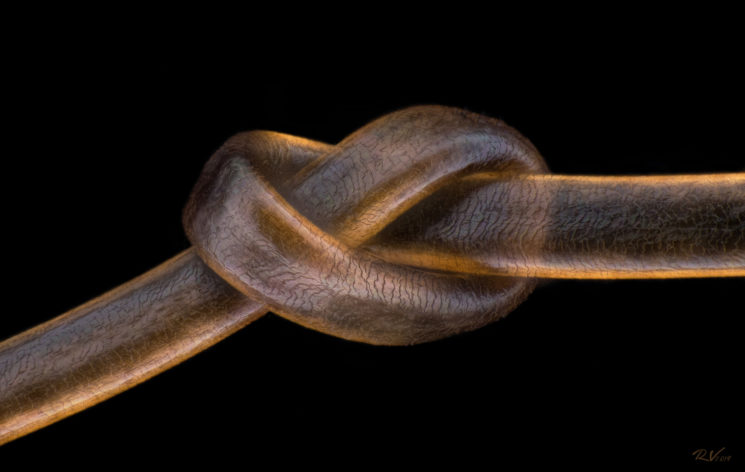 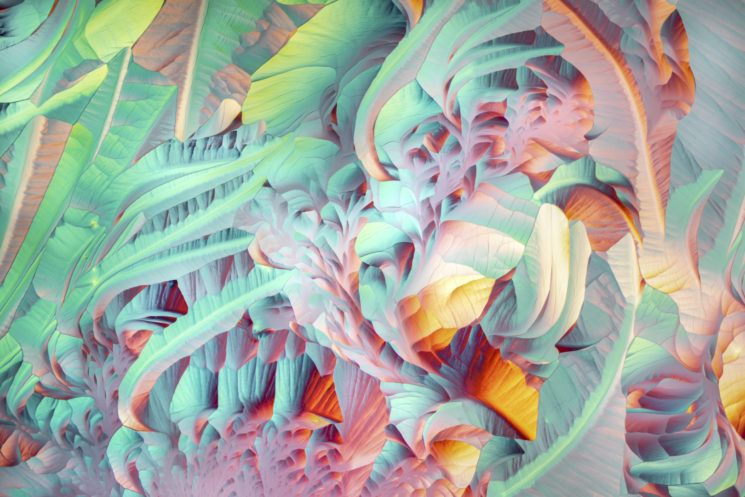 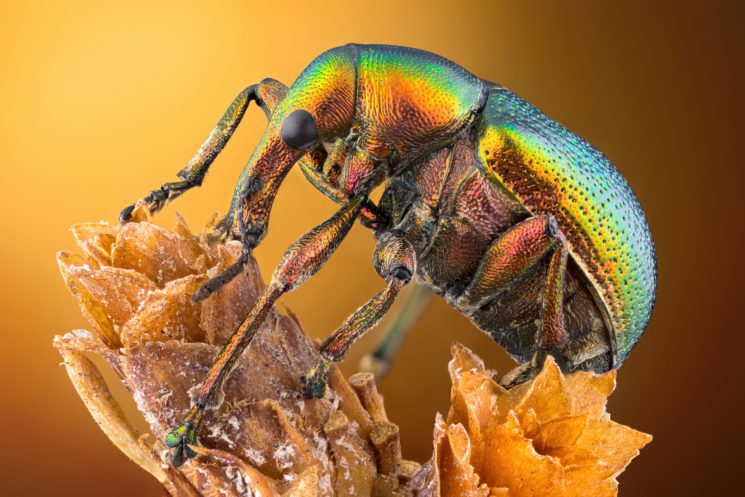 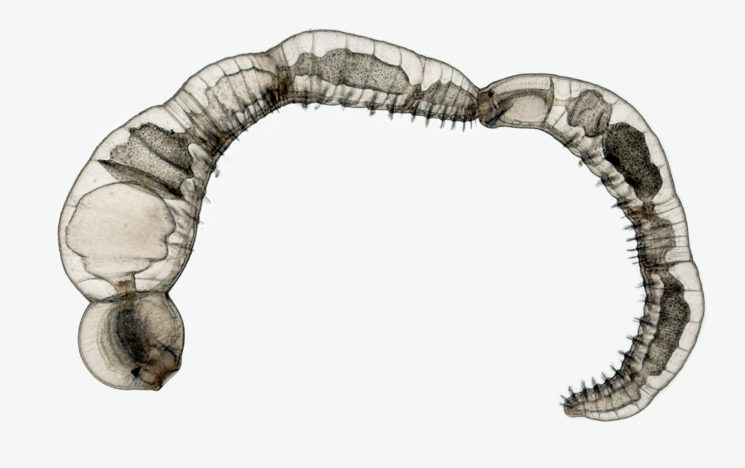 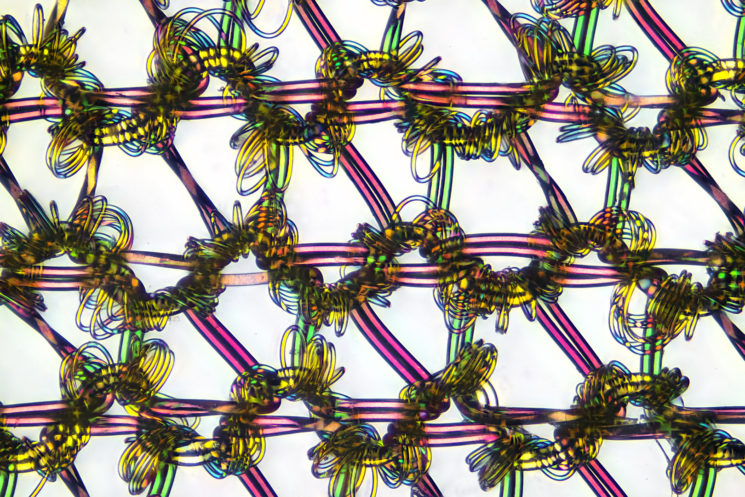 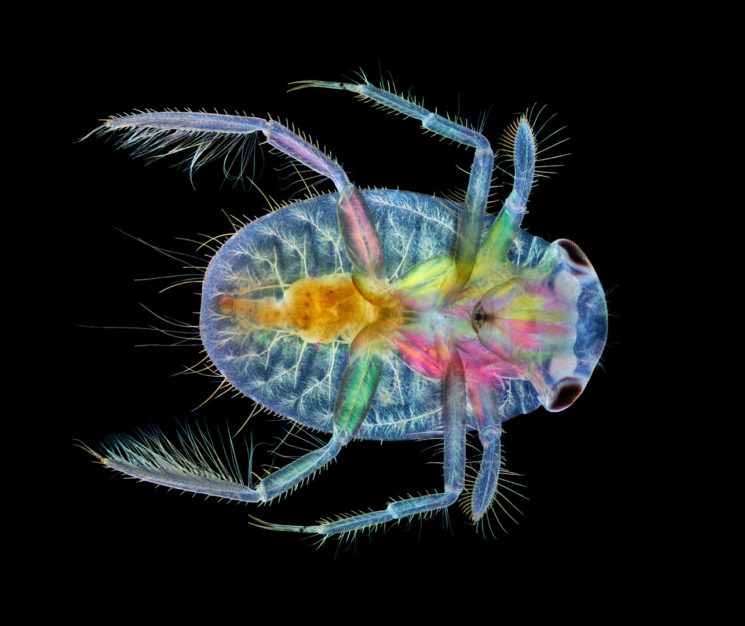 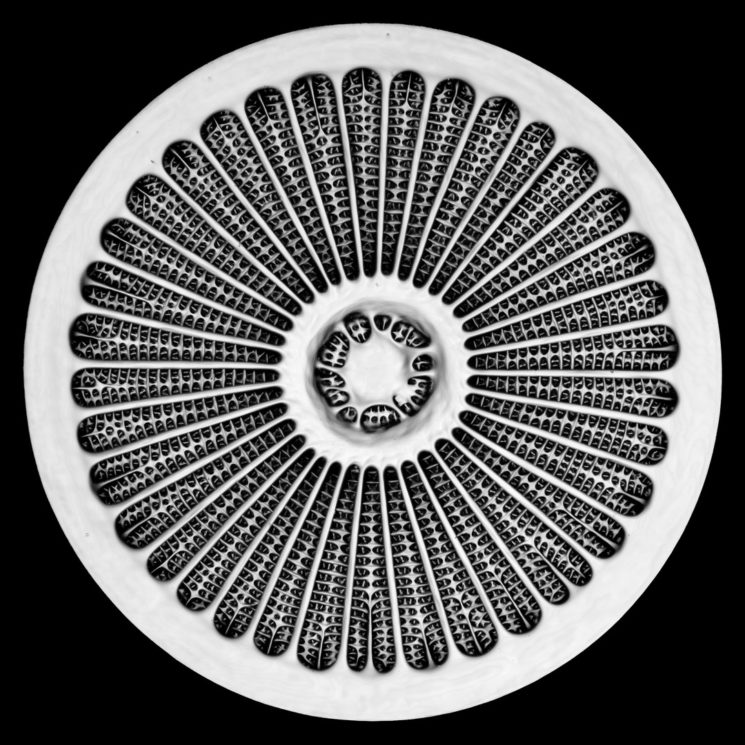 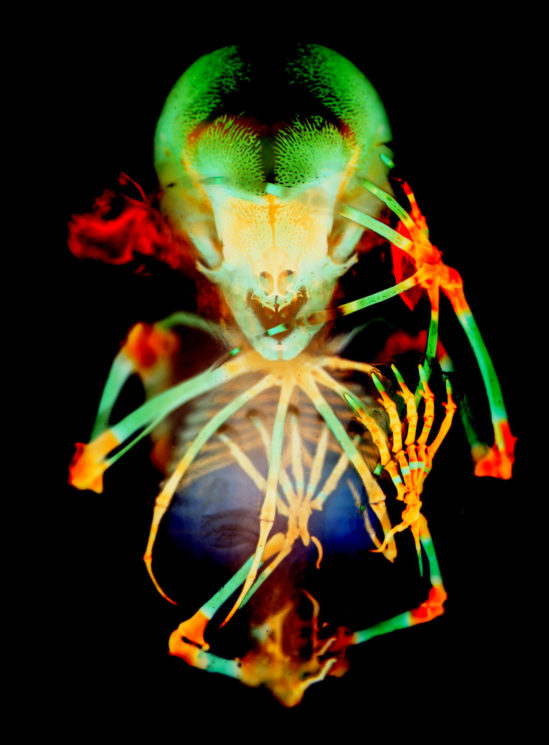