Imagine taking a road trip from Montréal to Nevada and trying to capture that experience in a non trivial way. 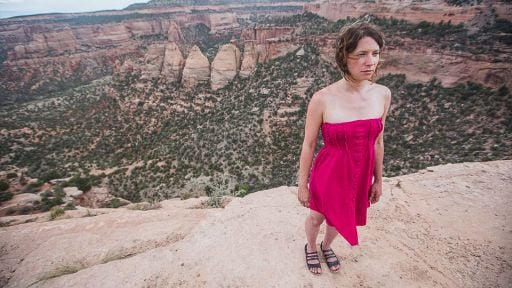 That is what Eric Pare did in his WindScale project. Eric and his travel companion Marie-Line drove from Eric’s home in Montreal, Canada to burning man in Nevada. The trip (a 4,200 km straight line) ended up being about 13,000 kilometers there and back. 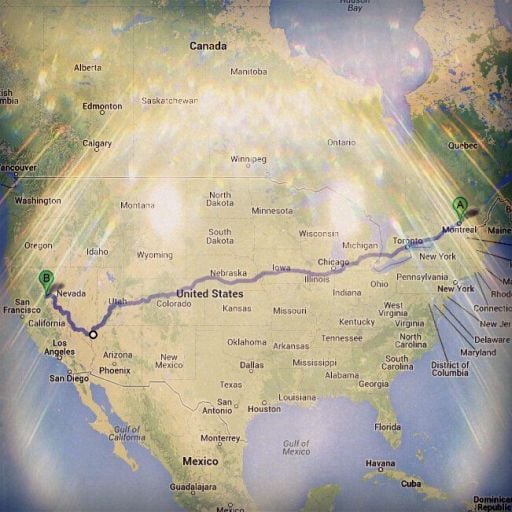 While traveling Eric and Marie-Line took both time lapse sequences and stop motion sequences and brought them together with an original soundtrack. 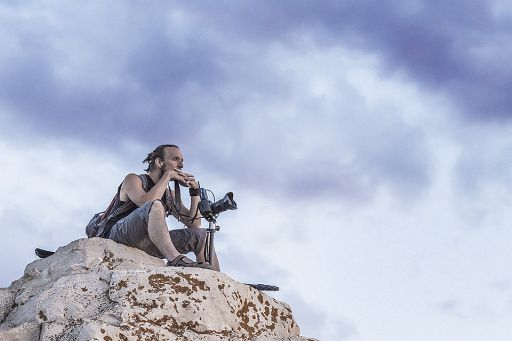 The movie is made from a total of 2,500 stills. Some are time lapses and some are rrrrrrrroll inspired stop motions.

Here is how Eric describes the project:

This short film has been produced while traveling from Montréal to Nevada in July 2013, on the way to Burning Man. It is an attempt at experimenting with stop-motion and time-lapse techniques, but above all technical aspects, we simply wanted to immortalize a magical moment we experienced, gazing at the beauty of western US. Project title WindScale is inspired by the poetry of the wind flowing through the vibrance of the very simple musical scale in the film.

P.S. Eric has some completly incredible light 360 interactive light paintings you may wanna check out. See here and here.