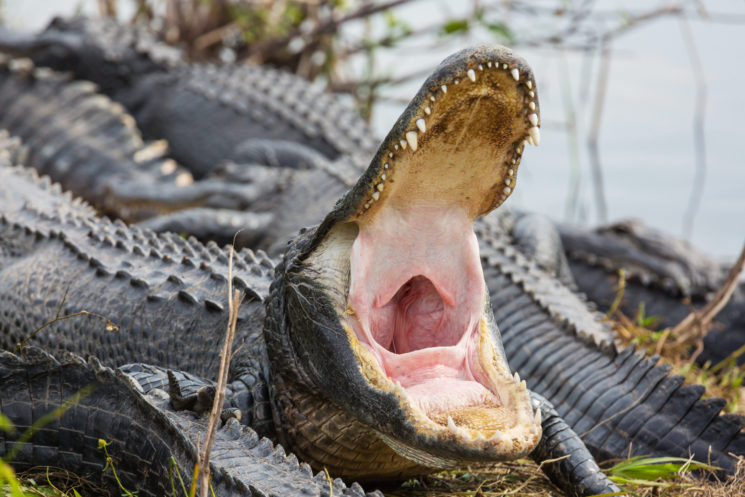 An almost unbelievable video showing a Florida alligator ingesting a drone has gone viral this week. The TikTok video shows a small drone (the DJI Spark) hovering extremely close to the alligator’s mouth. The alligator, quick as lightning, snaps up the drone and holds it in its jaws. Smoke starts billowing out of the alligator’s mouth, appearing to be on fire.

The TikTok user @devhlanger posted the video clip online earlier this week while on a tour of the Everglades and is captioned “Trying to get a close up of this alligator in the Everglades… Wait till he chews through the drone’s battery.” He then explains “we were trying to get a close up of the gator with its mouth open and thought the obstacle avoidance would make it fly away. It was only the 2nd time using the Spark”. Presumably, the sensitive lithium battery inside the device didn’t take kindly to being eaten by a gator and exploded in its mouth.

After some speculation on Twitter and many comments pointing out that National Parks are no-fly zones for drones due to disturbing the wildlife (and presumably not setting said wildlife on fire). The original poster clarified that he was outside of the National Park and so wasn’t in fact breaking any laws regarding drone flying. Many people have pointed out that he was in fact flying far too close to the alligator allowing it to snap up the drone in an unexpected attack. You can see from the video that they are probably correct. Drones, in general, can make a lot of noise and disturb wildlife, as DIYP reported earlier this year when a reckless drone pilot caused 1500 eggs to be abandoned by nesting birds.

‘George’ the alligator, as he’s become known, was apparently fine after the incident. “George is doing fine and still looked hungry after,” says @devhlanger. He continues “[it was] accidental…direct your anger towards alligator farms.”

I am inclined to agree with other Twitter users that he was flying dangerously close to unpredictable wildlife, putting the animals and potentially themselves in danger. Possibly piloting a drone only twice before is not ample opportunity to really be in control of the device to be flying in such tricky circumstances. Really it was bound to end badly, one way or another. 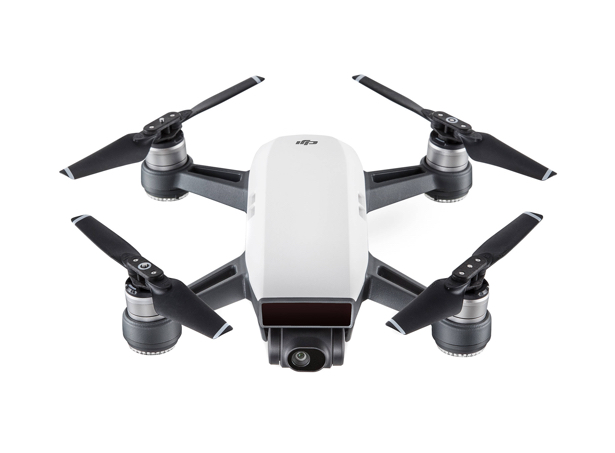 While I would prefer not to run into an alligator after dark (or in daylight actually thinking about it!), they are pretty fascinating creatures. The apex predators also eat fruit (as well as drones), are brilliant mothers, and play an important role in their wetland ecosystems by creating small ponds known as alligator holes. These holes retain water during the dry season and provide habitats for other animals. I hope ‘George’ goes on to live a long and healthy life and avoids digital aperitifs in future.

What do you think? Was the drone pilot being reckless?

« The ShiftCam ProGrip gives your smartphone a grip and a shutter button like a… “real” camera
Fuji announces 23mm and 33mm f/1.4 primes for its APS-C camera line »