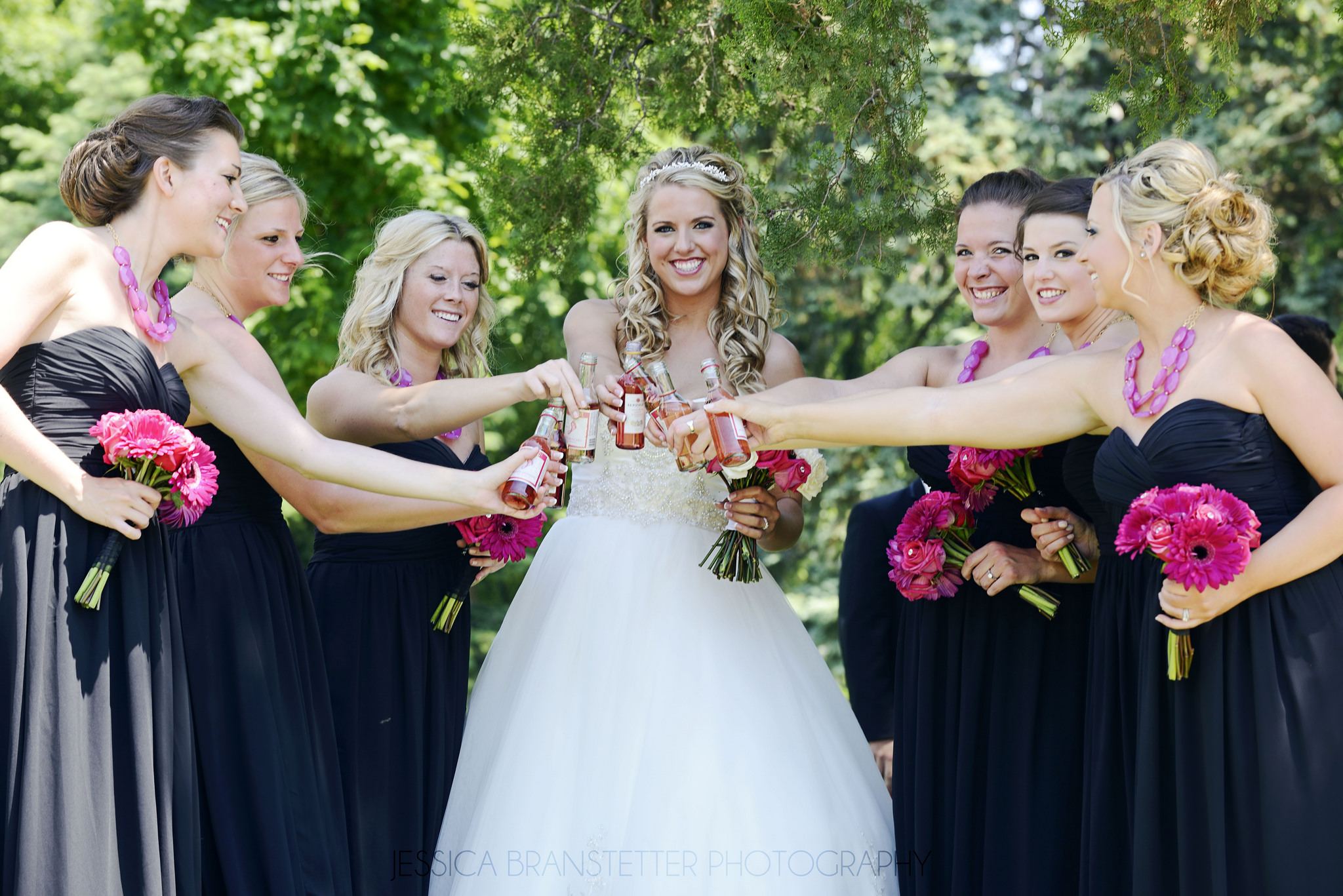 Announcing it is 2016 and that it’s time weddings change, Vogue released a list of 10 wedding “rules” to break.

Among the things that Vogue claims will “detract” from the “raw, essential celebration of true love” are rings, the first dance and professional wedding photographers.

Instead, the magazine recommends couples rely on their guests’ Facebook and Instagram photos, or give them disposable cameras.

After explaining to brides-to-be why they should say “I don’t” to wedding rings, maids of honor and gift registries, Vogue went on to say this about professional wedding photographers – and why you shouldn’t hire them for you special day:

“It made sense back in the olden days, pre–Facebook albums and Instagram hashtags, when the whole world didn’t have phones with cameras on them. Having the actual leather-bound album on your coffee table seemed like the only evidence that the whole thing actually took place. If social media is not your thing, why not scatter some disposable cameras around the party and let your drunken guests go to town? You’ll end up with hilarious and candid pictures without the pressure of “likes.””

Nobody can accuse me of being a fan of the over-the-top overly-expensive wedding industry, but what kind of nonsense is that?

If the only reason couples hired wedding photographers was to have photos posted online, people wouldn’t bother getting albums or prints made. They would also be asking photographers to skip the lengthy editing process and just use Instagram filters to make sure the photos go live ASAP. Why even send the photos to the clients if photographers can just post them online and tag the couple?

And giving your guests disposable cameras? Even if they aren’t drunk, expect at least 50% of them to be rubbish – and that’s assuming there are semi-decent lighting conditions at the venue.

And why can’t the couple have awesome looking photos as a souvenir for themselves, their families and their children if they’re not going online?

I’ve been a guest at weddings where there were disposable cameras and I admit it was loads of fun, but that was either in addition to the professional photographers or a poor man’s replacement – never favored over pro photos.

Sounds like the only person here under pressure of “likes” was the author, as this makes absolutely no sense.

Sure, the standard wedding is not right for everybody and not every single couple will want to hire a professional photographer. But, and this is a big but, if you’re one of those people who likes doing things differently you already know that about yourself and you don’t need Vogue to tell you to do it. Instead, what Vogue might end up doing is convincing couples that professional wedding photos are no longer the socially acceptable or cool thing to do, and while I assume few will follow this advice, I’d hate for some poor couple to end up without photos of their special day because they thought that’s what everybody’s doing these days.

A wedding is (hopefully) a once-in-a-lifetime event and one of the most special days in any couple’s relationship. Don’t detract from it by making your guests the photographers, and don’t detract from your memories by only having crappy photos from disposable cameras.