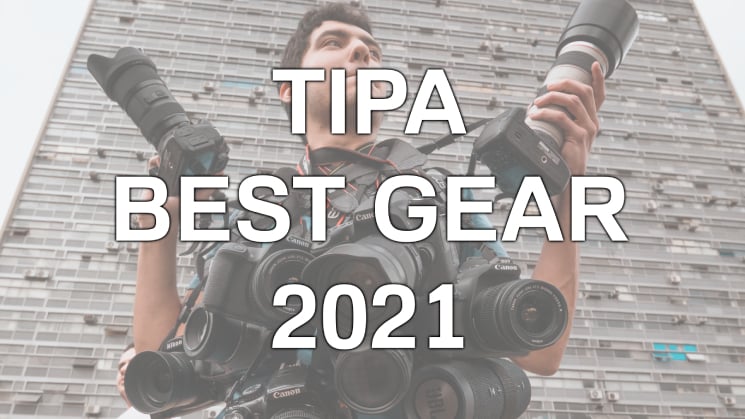 Technical Image Press Association (TIPA) has announced its list of the best photo gear items for 2021. This year marks the Association’s 30th anniversary, and according to the 2021 best gear list – everyone got a present this year. Among the top 40 products from the photo industry, there are nearly all major gear manufacturers.

Like every year, there are 40 products on TIPA’s list of the awarded gear. They are divided into five categories: Cameras, Lenses, Accessories, Services, and Tech and Design. Among Camera and Lens categories, there’s gear from Nikon, Canon, Sony, Fuji, Panasonic, Pentax, Sigma… As I mentioned, almost every major manufacturer was awarded.

Sadly, though, Olympus hasn’t found its place on the list this year. It’s probably no surprise considering that the company sold its imaging business to JIP last year. According to some reports, JIP will kill off the Olympus brand name in the future, too. Sigh.

Still, looks like the other gear makers are still going strong, at least according to TIPA. Each of them has a piece of gear to be proud of in 2021, despite a year that’s been very difficult for all of us. Take a look at the awarded cameras and lenses below, and find the full list on TIPA’s website. And of course, let us know if you agree with TIPA’s choice.

This the best photo gear of 2019, according to TIPA Awards

Here is the best photography gear of 2020, according to TIPA

On Being Generous – With Your Photography and Your Time