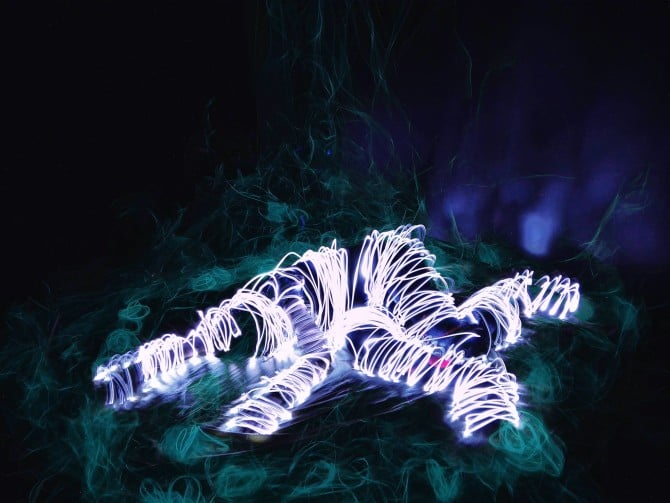 One of the main concerns of the photographic industry is the fact that smarthones are slowly biting into the more advanced camera markets. People who use to carry a camera everywhere are now using a smartphone as their go-to camera, simply because it is always in their pocket. The other market is the more advanced photographers, those who need the extra control that a “real” camera provides – long exposure is one such example, but the latest Huawei P8 is beating down on DSLRs in that regard as well.

Malaysian Photographer Keow Wee Loong took the smartphone for a Light Painting ride and was amazed at the results. Usually when you do light painting, you set a camera on a tripod and give it a good, long exposure. Those settings accumulate the bright light (i.e. the painting) while keeping the background dark. But Keow Wee Loong used the light painting feature of the Huawei P8 and was able to take stunning light painting photographs, how?

The secret sauce for the phone (and camera) is that it is using a method called image stacking. This means that the phone is actually taking many photos and stack the bright pixels to create a final photo where a pixel is bright if it was bright in any of the stacked images.

A very similar method is used for star trails photography. A long sequence of photos is taken and then they are stacked together to create a trail pattern.

Of course, purists will say that this is not really light painting, as the camera stacks photos rather than take a single long exposure. I say, who cares, this is yet another spot where phones are challenging the traditional camera makers. 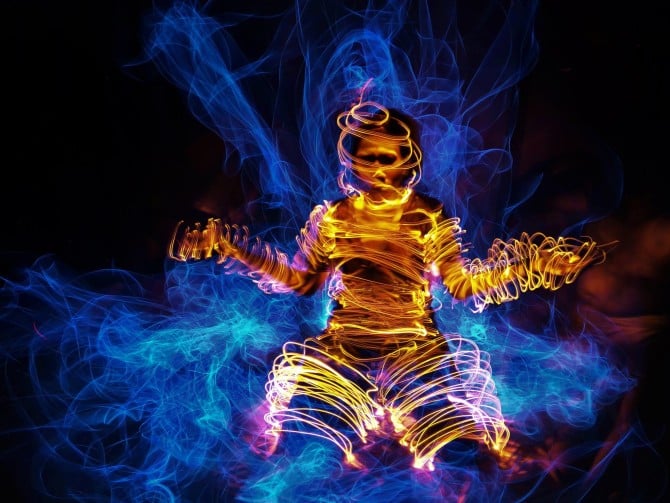 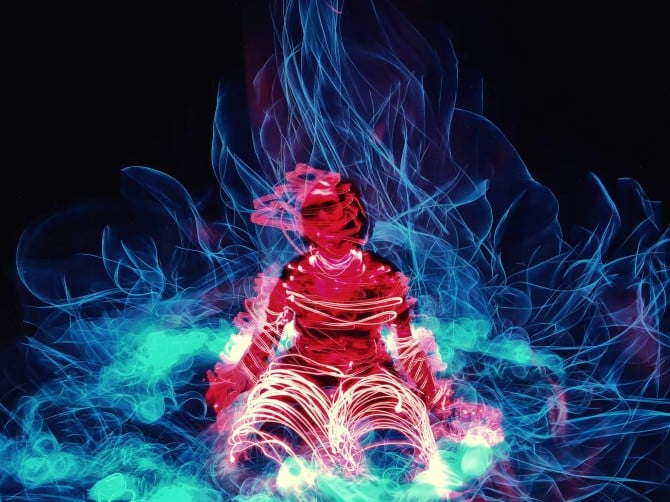 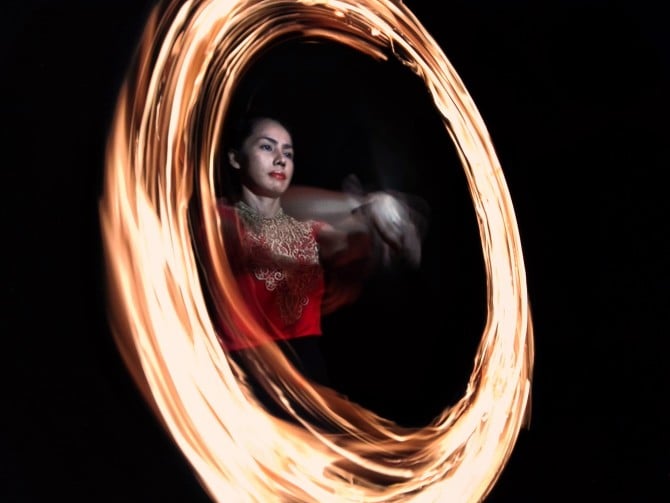 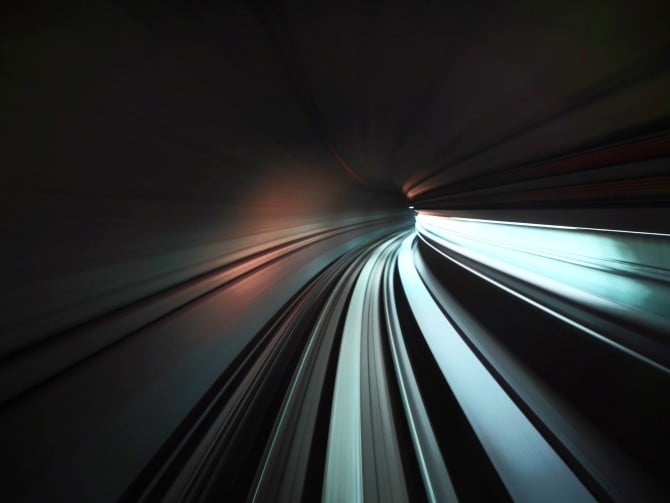 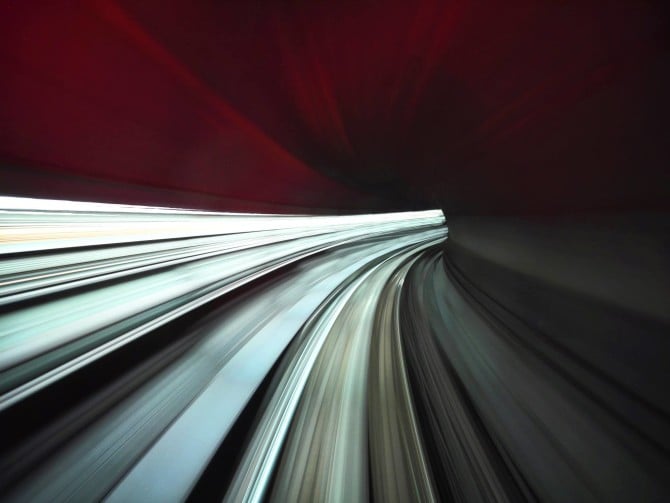 « DIY 7,500 Lumens 100W LED Flashlight That Only Costs About $10 To Build
Watch This LED Panel Being Thrown, Punched, Ran Over And Continue To Work »