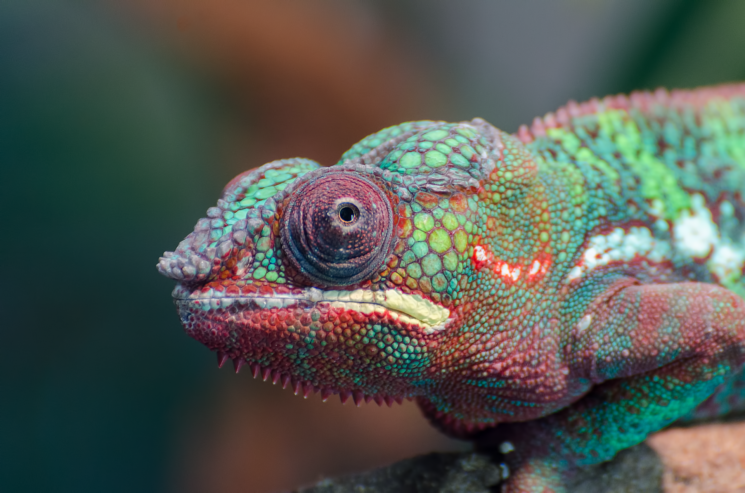 If you ask me, it’s always interesting to look at photos of animals. And if these photos show their funny, rarely seen or unusual side, it’s even better. Oregon Zoo recently shared a series of animal photos we don’t get to see every day. On their social media profiles, they published X-ray photos of animals taken during their annual checkups. And the results are amazing!

The X-ray images were taken during the checkups at Oregon Zoo’s veterinary center. The resulting photos look quite remarkable, so the zoo wanted to share them with the world. On their Twitter and Instagram pages, you can see the series of X-ray photos that show the animals from a perspective we don’t get to see often. Plus, the animals depicted are not those you can see every day: there’s a chameleon, a flying fox, and a ball python, to name just a few.

Considering that both the animals and the technique aren’t that common, I think this is a really outstanding collection of images. I’d describe it as “wonderfully spooky,” and I’d like to see more of photos like this. Apparently, I’m not the only one, considering how many people have asked for more photos and for prints. I hope we will get to see more of them, and until then, enjoy the images Oregon Zoo has published so far.

Amazing and gothy animal X-rays taken during health checks at our veterinary center: a thread pic.twitter.com/MRuMgSiZTL

Hedgehog (dark spot is gas in the stomach) pic.twitter.com/EXdszLGopN

Build a spooky Halloween horror set for under $100