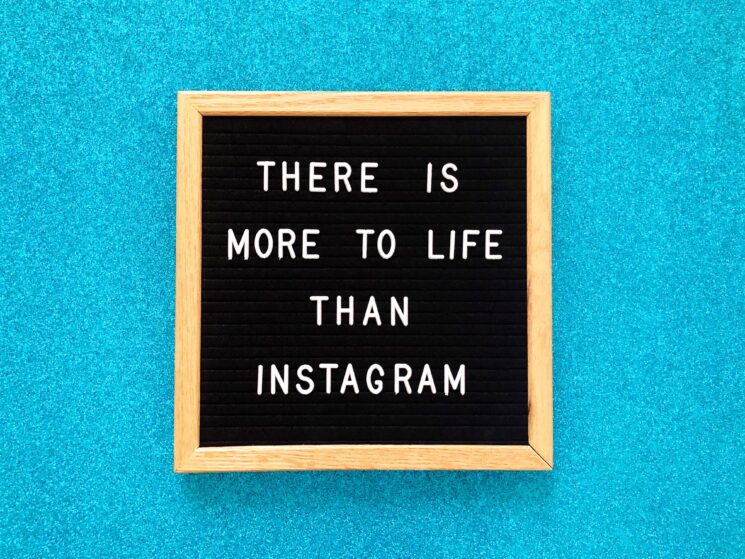 Do you scroll through Instagram wondering why you aren’t getting more followers and beginning to earn money from your images? Well, could it be all down to the camera you’re using? According to recent research by location listing site Giggster, these are the cameras currently being used by Instagram’s highest-earning photographers.

Now I think we can all agree before we get stuck into the results of the research, that the following photographers are not successful because of the type of camera they use! Sorry if that disappoints you (in which case I’m assuming you’re high on the cash scale and low on the talent scale!). Interestingly the survey also looked at which photographers are earning more from an Instagram post than they are from traditional print sales. Again, not too surprising given the world we are currently living in.

So the highest-earning photographer overall on Insta is nature and wildlife photographer Paul Nicklen. He earns over $21,000 per post! Incidentally, he also earns the most from his photographic print sales, with his highest prices hovering around the $80,000 mark. Not too bad really. But the burning question that of course, we are all asking is which camera does he use? Because obviously using the same camera is going to help us command those prices! Well, Paul shoots Sony and uses both a Sony A9 II and Sony A7R IV.

In second place is esteemed fashion photographer Mario Testino. He earns a mere $16,000 per post but can command print sales of a similar amount to Nicklen’s at around $80,000. If you want to mimic Mario then you’ll have to shoot with a 100MP Hasselblad H6D. Great for fashion and studio shoots, not so great for the outdoors.

Trailing in third place is adventure photographer Chris Burkard who also shoots Sony (Sony A7R IV). His posts can earn him around $16,000 as well. Chris’ prints are priced far more reasonably, the most expensive I found online for around $5,000.

Interestingly the nature and wildlife genre is probably the highest earner on both Instagram and in print sales. It was nice to see National Geographic and nature photographer Ami Vitale also made the list of high earners as I do admire her work and enjoy her posts.

As for camera brands, although two of the top three photographers are using Sony, the brands Canon and Nikon have the most users overall. This is followed up by Leica and Hasselblad sharing third place.

But of course, most of this information isn’t particularly useful for most of us. Before you rush out and buy a new Sony camera we are generally better off remembering that a new camera probably won’t turn us into rockstar photographers overnight earning us thousands of dollars from either print sales or Instagram posts. Still, it’s nice to dream!

This Research Shows The Top 100 Photographers On The Web. US Humans Of NY Wins Big Time