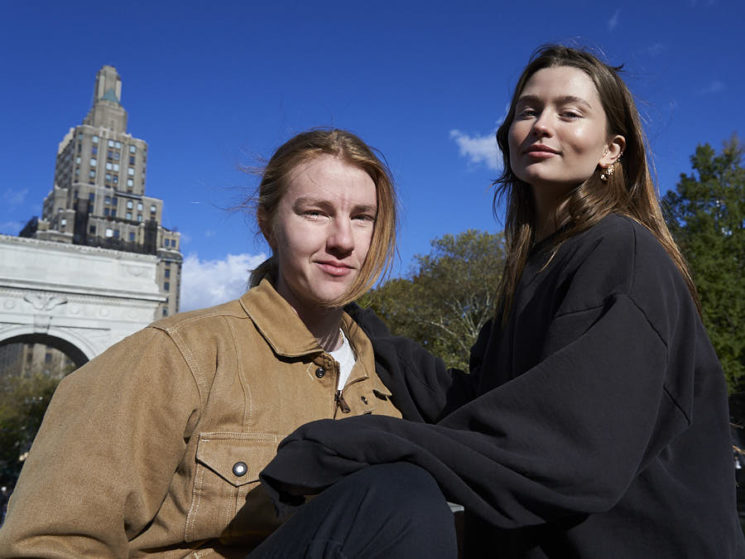 “Thank you for telling us the truth about camera gear!”

The internet is a gold mine of information about cameras, lenses, and other photography equipment.

But there’s always a fair amount of BS circulating.

There are opinions masquerading as fact.

So I’ve decided to lay out the truth about camera gear as I see it: 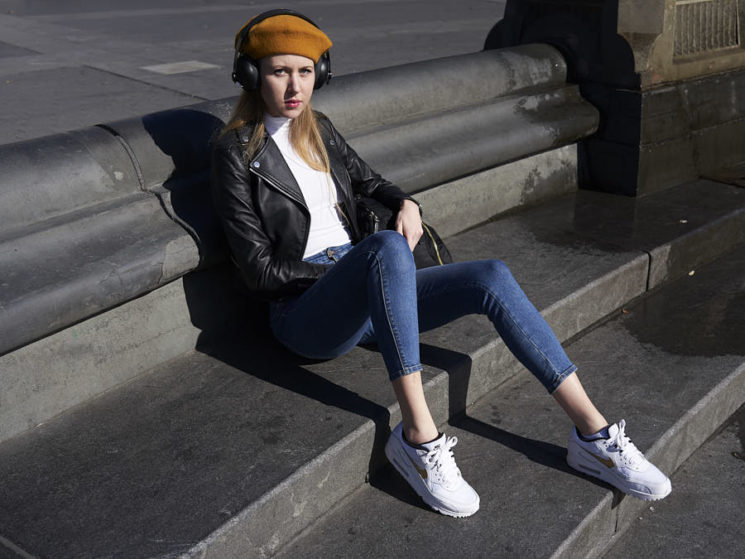 YouTubers and bloggers are often accused of pushing gear to make money via affiliate programs like Amazon associates, and to pay back manufacturers for freebies like press trips.

(Full disclosure: I use affiliate links throughout my site)

Now, those are valid reason to look at reviews with a skeptical eye.

Confirmation bias is our tendency to seek out and interpret information in a way that confirms our pre-existing beliefs.

This is why people read reviews of gear they already down. They want to justify their purchases.

If a person just spent $20,000 on new Nikon gear, they’re not going to look for reasons they made a mistake. They’re going to confirm their preexisting bias towards Nikon.

So the “honest” reviewer that buys equipment out of his own pocket may be least trustworthy at all!

And let me be completely honest: this is something I struggle with. Am I just trying to justify my own purchases? Or am I being truly unbiased?

But I’m not afraid to criticize products I believe are subpar, like Annie Leibovitz’ Masterclass.

So I hope I’m at least reasonable in my reviews.

2) You Almost Can’t Avoid Being Obsessed with Gear 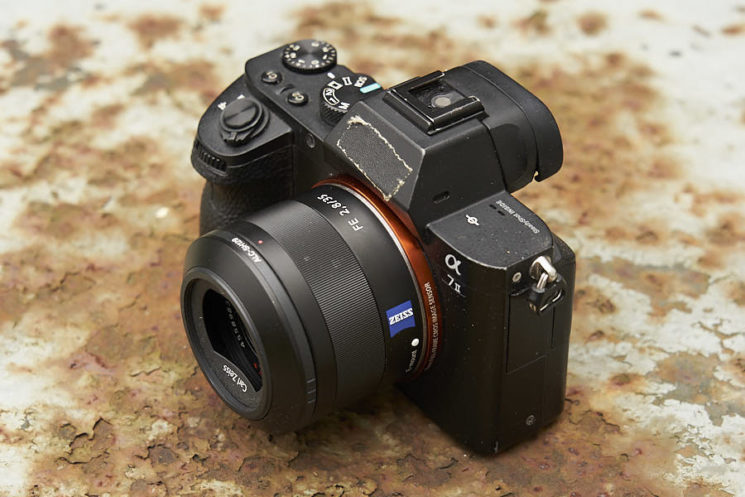 I’ve noticed a weird dichotomy among YouTubers and bloggers.

One minute, they’ll tell you that gear doesn’t matter — which as I’ll discuss below, is only partially true.

Then the next minute, they’ll insist the latest camera or lens is the holy grail… even if they’ve only used it for a few hours.

That hype train is on top of the traditional advertising we see every day.

And let’s just admit that playing with and buying new gear is fun.

That dopamine rush feels good. I fight it almost every day!

Don’t be afraid to want new gear. Just do your best to buy what you need instead of what you desire.

When I was a beginner with a Canon Rebel and kit lens, I was convinced I needed a 5D Mark II to start making ‘real’ portraits.

But as you gain skill as a photographer, you find that gear matters less and less.

Most of the great photographs in history were made with gear that is downright primitive compared to what you own.

For example, I use macro lenses for extreme close-ups of facial features. 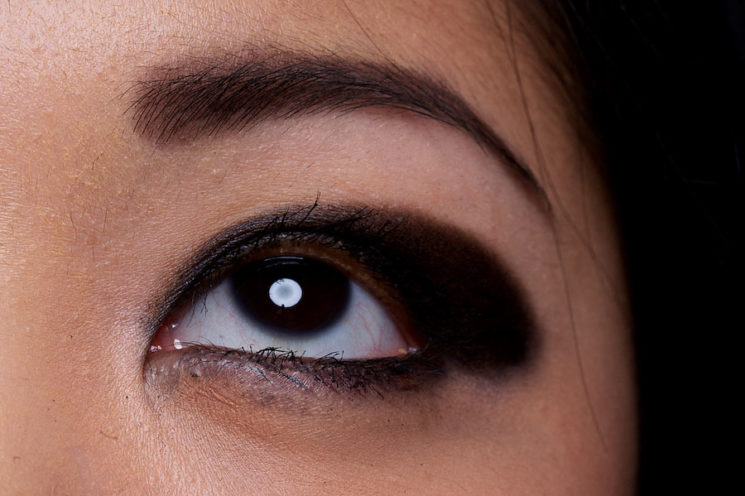 Other photographers need a 24mm tilt-shift lens for architecture, or a 300mm f/2.8 for indoor sports.

Sometimes, you have to spend the money to get a specific type of photo.

Tony Northrup did a great video showing how photographers couldn’t tell the difference between Sony, Fuji, Nikon, and Canon colors:

This supports my long-held view that color science is the bro science of photography.

And back in 2015, Fstoppers did a camera shootout… and found that photographers couldn’t spot the difference between Sony, Nikon, and Canon cameras:

Let’s face the truth: your eyes aren’t quite as good as you think.

So don’t worry about image quality. It’s great across the board.

Now obviously, some photographers do need that last 1% of image quality from a Nikon D850 or Fujifilm GFX 50r.

5) If You Have to Ask, You Probably Don’t Need It 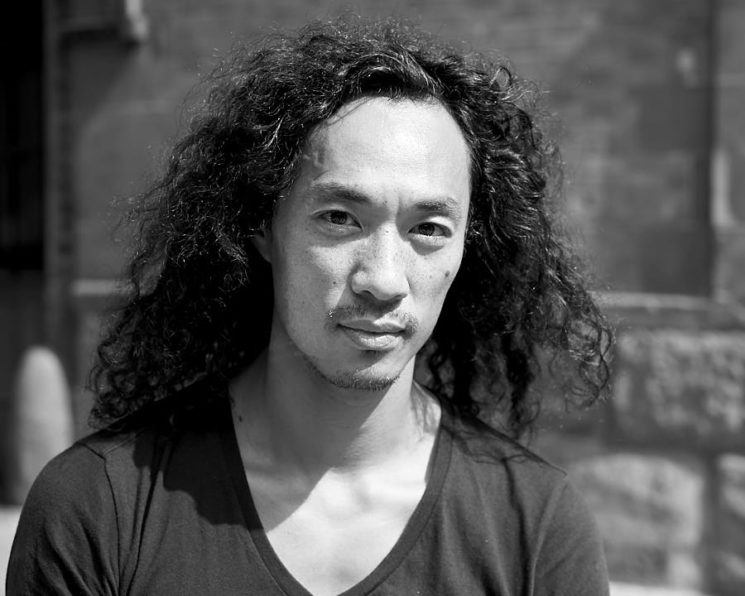 When it comes to big purchases, I try to follow a simple rule “if you have to ask, you probably don’t need it.”

If you have to ask if you need a medium format digital camera, you probably don’t.

But if you’re not sure, take a step back.

Think about renting first. Then, wait a few weeks to let the honeymoon effect disappear.

That way, you’ll have a decent idea if you really need that piece of gear. 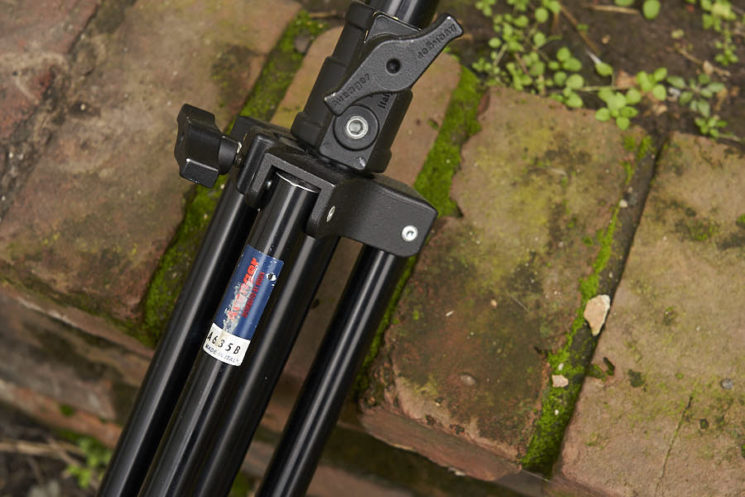 It’s easy to tell what kind of shape these items are in, and people often sell them very cheap used. And incidentally, this is the type of gear that can last decades if you buy the good stuff.

For example, my favorite all-purpose light stand is the Avenger 635b.

They go for about $130 brand new. I bought mine for $40 used, and it will probably outlive me.

And I’ve picked up all my Chimera and Plume softboxes used for about 25 cents on the dollar.

7) Look at How You Actually Use Your Gear 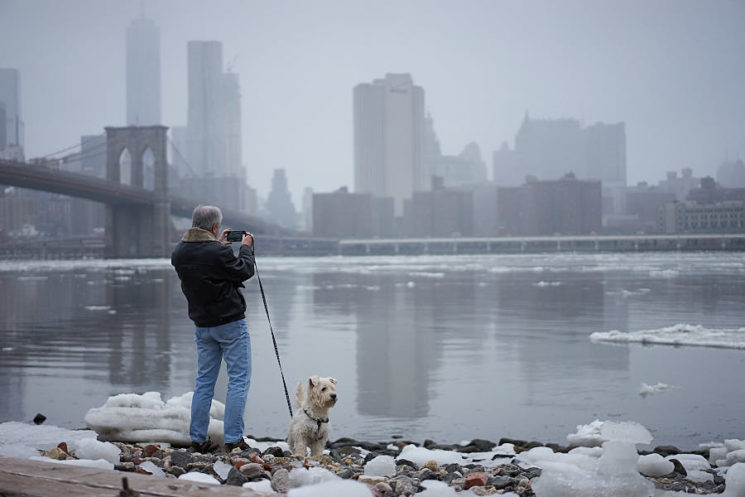 Photographers often take an unrealistic view of how they’ll use their gear in the real world.

I love taking long walks around New York City, even in heavy rain or snow.

But do you know what I never see when it’s raining and showing?

Where do they all go?

I see photographers armed with Nikon D5’s or Canon 1DX’s all the time../ except when the weather goes wrong.

Take a realistic view of how you actually use your gear.

Do you really need a camera that can survive a dip in molton lava?

Do you really need a battery grip on that Canon Rebel?

Do you really need Profoto D1’s if you’re shooting simple headshots in your living room?

I believe wealthy people should just buy whatever they want.

The rest of us should be more realistic.

And speaking of wealthy people…

8) Leica Is Not Overpriced. You’re Just Not the Target Market

I always laugh when photographers call Leica (or any other brand) overpriced.

There’s no such thing as overpriced. There are only different perceptions of value.

Leica is not for people who compare features and benefits on a spreadsheet.

It’s for people that want the vibe and the red dot at any cost — the same way jewelry shoppers want the blue Tiffany box.

The high price is actually a feature.

A luxury good gets its value from its lack of utility and value. A typical consumer would look at what it costs and what it does and say, “that’s ridiculous.”

When a good like this (and it might be a service as well) comes to market, it sometimes transcends the value equation and enters a new realm, one of scarcity and social proof. The value, ironically, comes from its lack of value. (emphasis mine).

And let me tell you — I’m quite happy shooting Sony, but I really want a Leica SL.

Why?
Because there’s something appealing about having a camera I never see on the streets. And hell, it just looks cool.

How’s that for logic? 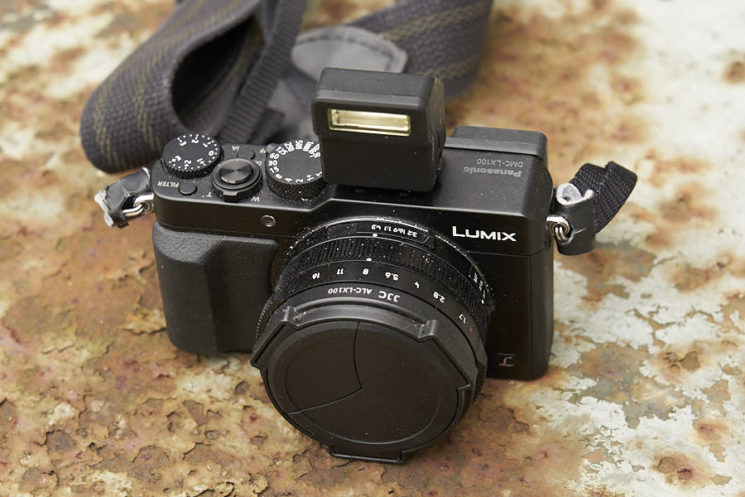 New lenses seem to be pretty spectacular across the board, but it’s still quite rare for a camera company to nail the first generation of a camera series.

Canon launched the 5D series in 2005. But they didn’t upgrade the Fred Flintstone-level autofocus until the Mark III in 2012.

The original Fuji X100 wasn’t very good. Neither was the Sony A7 or the Hasselblad x1d.

So never rush to buy into a new system just because it’s new.

Let other photographers be the guinea pigs.

Then pick up the second or third generation when the kinks get worked out.

That’s what I wish I did with my Sony-from-Canon switch.

Do you agree with any of these points?

Or did I miss something? Let me know in the comments.

The awful truth about some photography workshops