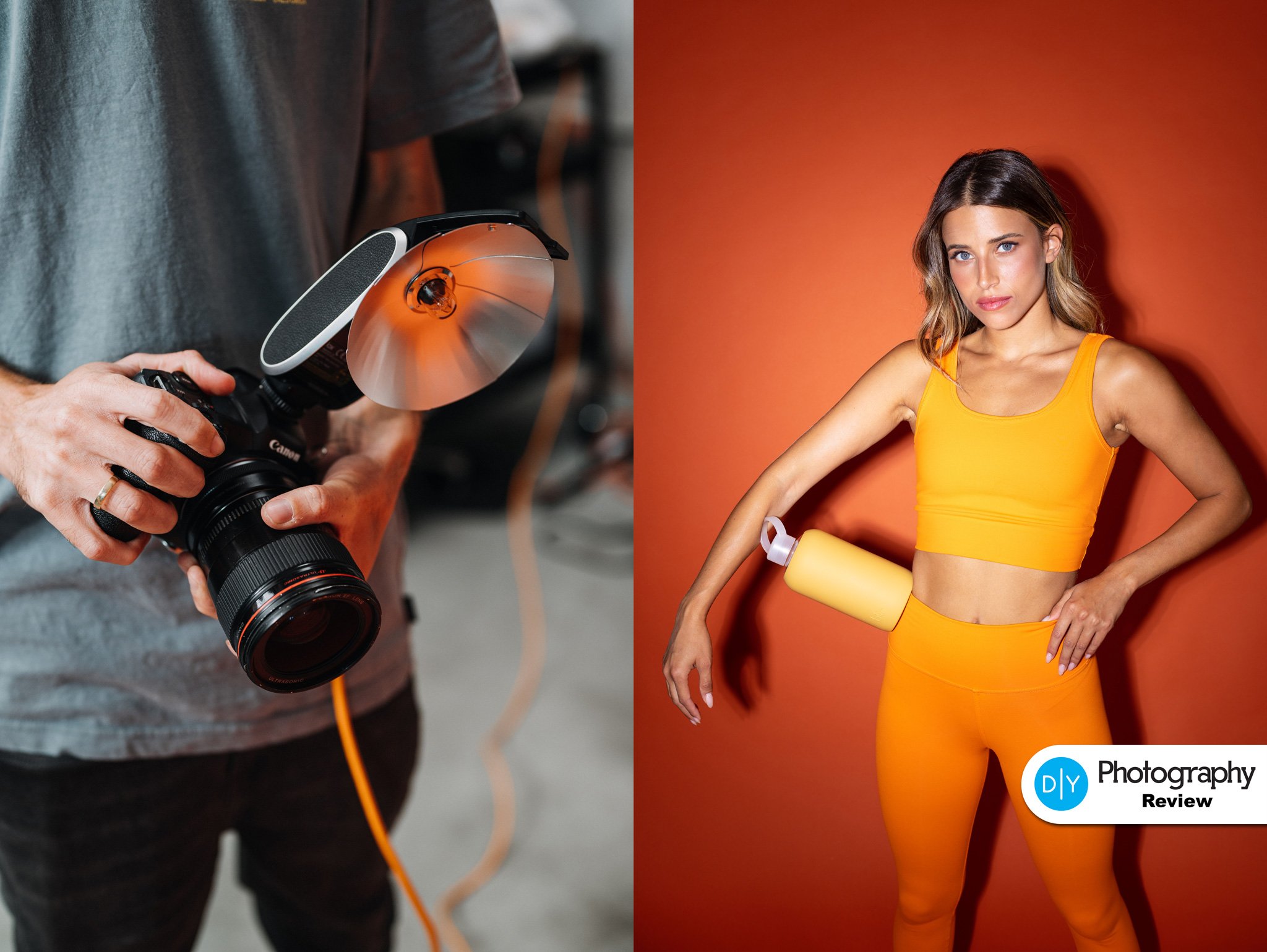 When I first saw the Godox Lux Senior flash, I knew I had to have one. Even before checking the specs. Even before reading the reviews. It was just such s cool looking piece of gear that I could not resist.

Now, I have had it for about a month. Was it worth the hype? Read on to learn more.

First, I gotta hand it to Godox. Instead of adding more features to their existing line, they went ahead and created a whole new flash category.

during the last month I worked with this strobe, I realized that its biggest feature is not the light it gives but the conversations it starts. Every time I put the strobe on the camera, I got a WOW from the bride or model I was working with. The retro look definitely gets a lot of comments, and with careful directing, it can help ease some people into a shoot.

Expectedly, the strobe is black, with silver touches and a leather-like texture on some of the surfaces. It not only looks retro, it also feels retro. 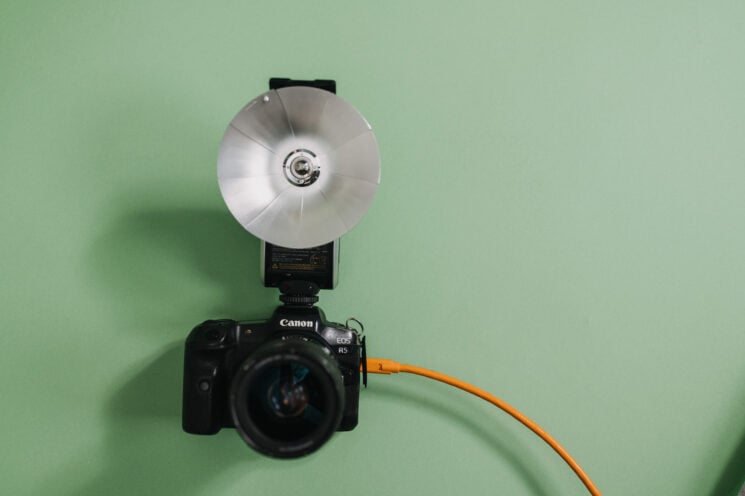 That silver plate folds down and retracts for safe storage. If you are concerned about how this weirdly shaped device will fit in your photography bag, then you can stop worrying. It folds down into a relatively rectangular boxy shape.  Not only that, folding the bowl or putting it together is a quick and intuitive operation.

The silver plate is quite delicate, though, and you would need to be extra careful with it. A misplaced hand or a small bump will probably break or dent the plate.

Turns out that plate actually works and gives a more rounded lighting signature. It creates a slightly bigger light source and has a beauty-dish feel to it. It is really different than any standard hot-shoe flash signature. You may be a fan or a hater of the double shadow it creates; It is an artistic decision that sometimes works and sometimes does not, depending on your vision. Personally, I like it. 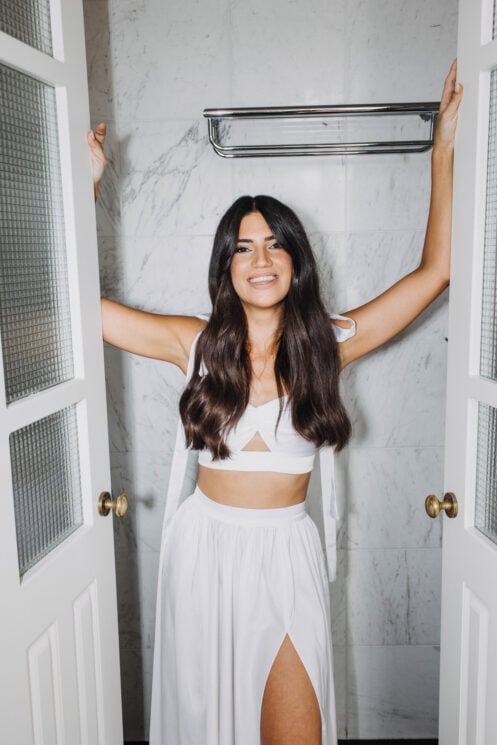 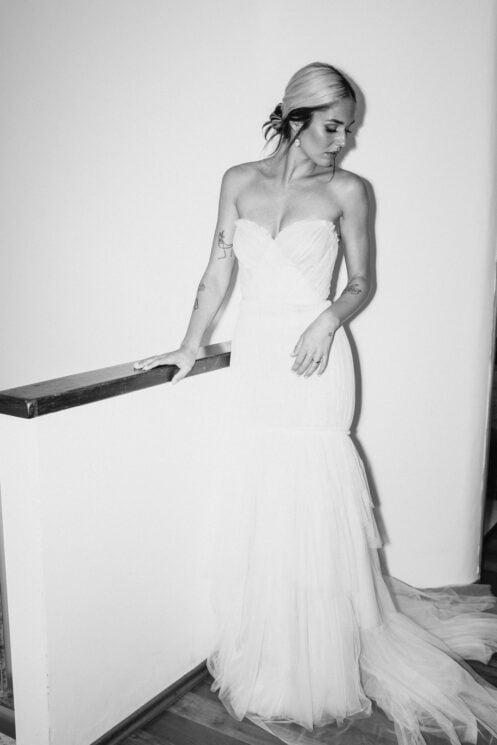 According to Godox, the Lux Senior comes in at 6,000 kelvins. Give or take 200k. I did not do any scientific tests, but the color seemed on par with my naked eye.

The Godox Lux Senior flash is 100% manual, which may throw you off if you use TTL a lot. It has a small dial that goes from full power to 1/64. Because this strobe is mounted on the camera, your subject will get different amounts of light as you move closer or further away. It takes some practice to control that if you are used to working on auto. There is a dial for ISO, but since it does not communicate with the camera, you would need to punch the stops and distance dials as well. If you are an old schooler who loved doing this on old strobes, you may also like it here. Or you can take a quick reference shot and adjust.

If you want to take the flash off-camera, it does feature two slave modes. Yes, those optical slaves from the early 90’s. You can set the slave move to match any “pop”, or ignore a first pre-flash to be used with some systems.

The Godox Lux Senior is not a field beast. Aside from being relatively delicate, it features a rechargeable battery that can do 150 full power pops on a single charge. If the battery dies, there is no way to replace it; you would need to either recharge or move to a different strobe. 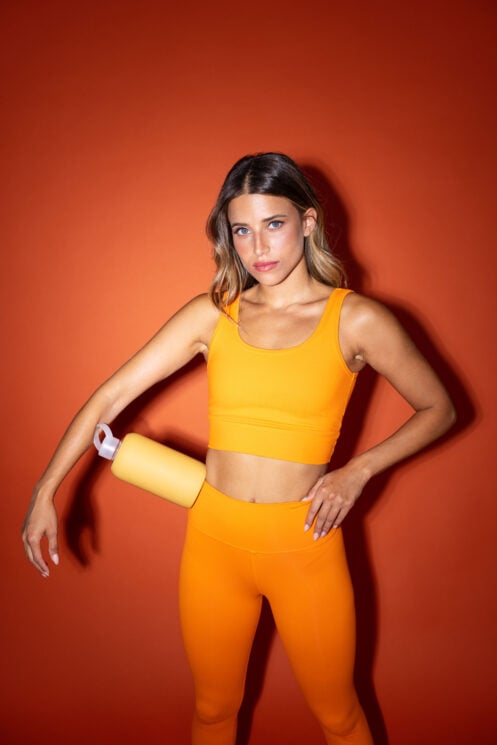 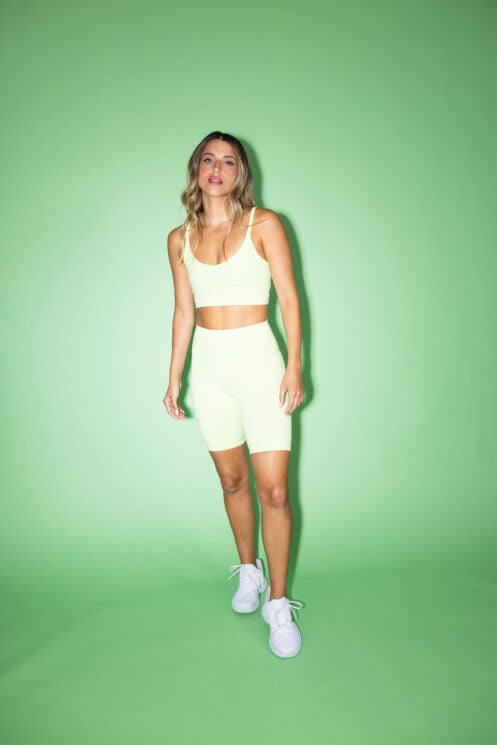 It’s a small 1,700 mah battery, so it charges quickly via a USBCC port, but still, it is not replaceable.

In terms of refresh rate, the Lux Senior is kind of slow. It is not as slow as those ’90s strobes, but it’s slow enough that you’ll wish for a bit more recycle speed. Especially when working with models in fast-paced shoots.

If you are after a flash that creates conversation, has a unique signature, and don’t mind the slow refresh speed, the Lux Senior only costs $119.00. Definitely, something to consider if you want an extra look in your arsenal.