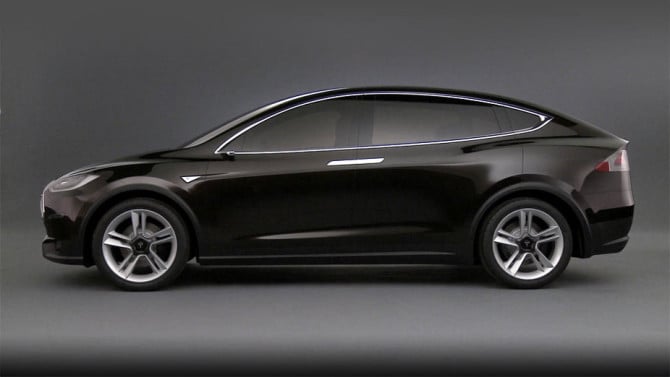 Tesla is the most innovative automobile company out there right now, period. I can say that as a fact, and no one is going to disagree because it’s the truth. With what they’ve already accomplished so far, the Silicon Valley company is now pushing for another innovation in today’s cars: the reinvention of the side mirror. You’re on a photography blog, so you can probably guess what they’re reinventing it with.

Under US’s Federal Motor Vehicle Safety Standard No. 111, as Digital Trends points out, side mirrors are required by law. Tesla, however, wants to challenge that standard by campaigning for cameras to be implemented in place instead.

So why exactly would this be a good thing, according to the company itself? For starters, having cameras in place would eliminate the need for side mirrors sticking out at all, which can result in better aerodynamics for the car itself. It may sound a bit weird to think that just two mirrors would help achieve that, but not too long ago cars stopped being manufactured with a “boxed” look in favor of smoother profiles; this helped the fuel efficiency of cars pretty significantly already.

Tesla isn’t really the first company to come up with the idea itself, but they’re one of the first to truly push for it. They’re arguably the biggest electric car company in the world right now, and they’ve had their conflicts come and go with the States as well so they’re not new to campaigning for change. If things set in motion and this works out, then side cameras would be a breakthrough. We’re looking at possibilities like having higher-quality wide-angle viewing by default already, but what about security? This would be perfect for recording the sides of your car along with a dash cam; and we sure as hell could use them for our blind spots. Tesla has the potential and the name to make this happen, and that’s something exciting to think about.

« Creating A Blurred Soft Look With A Smartphone For 0.1 Cent
A Man Films Himself Walking Backwards in Tokyo… And Then Reverses the Video »