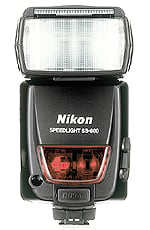 As you may know, I am a great fan of off camera flash

I’ve owned a Nikon SB-28 since my analog days and added a Nikon SB800 when going digital. Advised by Strobist, I added a third flash – a Nikon SB26.

To get all those flashes going off camera, I bought some cheapo Cactus (AKA Gadget Infinity) flash radio triggers – those can be found at eBay for just a few dollars. I initially bought two receivers and when I added the Nikon SB26 to my collection, I bought the third one.

I really like those cheapo triggers and up until now they were lots of fun (see this shot, I just can’t miss a shot at showing my son off). Of course, if you need high reliability, you should consider the big brother: Pocket Wizards.

Each of the receivers has a male phone jack connected, so it can be attached to high power studio flash. The full eBay kit also comes with a connector cable that has a phone jack on one side and a pc-sync (or x-sync) connector on the other.

So for the first flash unit, I used a headphone splitter. This was nice, but way to clumsy. I wanted something a bit more elegant for my next unit. (Besides, the third receive did not come with a connector cable).

So… I went to my local camera store and bought an ancient pc-sync cable. The jack on this one was a weird jack that did not fit any flash I know. I also got a female headset jack from my local electronics store. The next few paragraphs are an illustrated tutorial of how I made the oldie sync-cord into a female jack to pc-sync cord. (Click an image to make it larger). 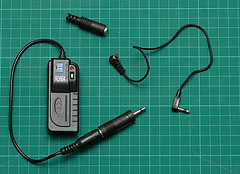 Instructions:
First cut the oldie jack from the oldie pc-sync cable and expose the wiring. 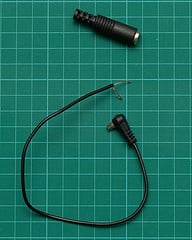 Then open the female jack and slide the plasticy part on the pc-cord. (This step has to be done now. After you connect the wired the plastic will not slide). 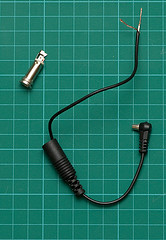 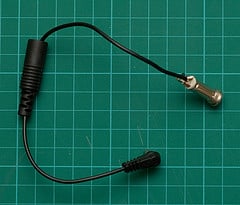 Now slide the plastic and screw it back. 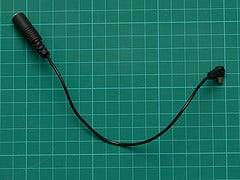 Last step is to connect the cable to the remote flash trigger. 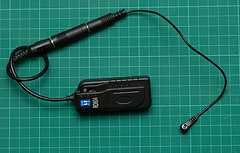 The entire thing should take about 5 minutes.