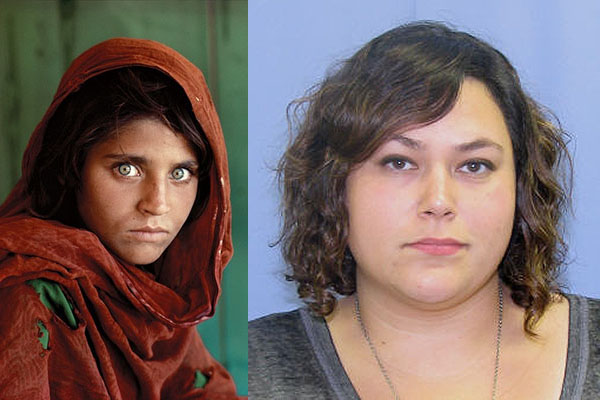 The famous photographer, best known for his ‘Afghan Girl’ photograph which graced the cover of National Geographic, will soon be looking for a new manager of fine art print sales after his current one was charged with theft and related offenses.

According to Chester (PA) County District Attorney Tom Hogan, Bree DeStephano stole prints, books and other items valued at $654,358 from Steve McCurry’s studio and sold them for her own profit.

The 32-year-old defendant was obviously fired from her position at Steve McCurry Studios (SMS) as soon as the criminal allegations arose, and is currently being accused of stealing 50 limited edition photograph prints. Between May 2012 and November 2013 DeStephano had the prints, valued at $ 628,000, shipped from the New York studio to her at the Exton studio after which she sold them without authorization and altered the business’s inventory records and print edition numbers to cover her tracks.

Hogan’s press release describes a conspiracy to dispose of the stolen prints between DeStephano and Brandon Donahue, who was the manager of Open Shutter Gallery in Durango, Colorado at the time of the thefts.

Perhaps due to it being such a high-profile case, Hogan sounded extremely sympathetic towards McCurry and detailed the difficulties and challenges he had gone through to capture his iconic images:

“The theft of intellectual property, like photographs, is an ever-growing problem. In order to take photographs like the Afghan Girl, Steve McCurry was exposed to extraordinary risks, tremendous costs, and spent years of his career. Then the defendant casually abused her position of trust to make some easy money, without a thought to the damage to Mr. McCurry.”

Other than Afghan Girl, the stolen prints included Vertical Dust Storm, The Blue City, and Bengali Woman and Child.

In addition to the prints, 233 of McCurry’s various books and other items were also stolen. The good are said to be worth $23,196 and were sold online using different aliases.

Concluding their efforts thus far, and encouraging other victims in similar cases to speak up, Hogan said the following:

“Mr. McCurry and SMS staff did an excellent job of reporting this theft and cooperating with the District Attorney’s Office. As a result, law enforcement was able to uncover the scope of the defendant’s thefts and recover photographs and prints. Other victims of art theft or other intellectual property crimes need to know that law enforcement can help not only to catch the criminals, but also to minimize the intangible damages to reputation and to deter future crimes. Working together with law enforcement agencies across the nation, the Chester County Detectives have the capability to track down these complex crimes.” 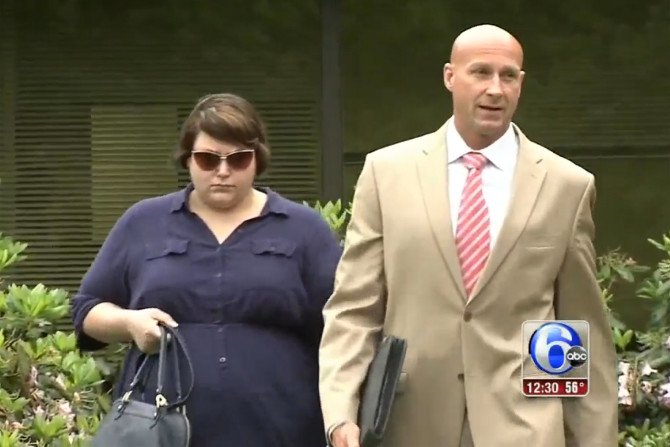 As for Donahue, he will be charged by the Colorado authorities who have been working closely with the Chester County’s DA Office.

According to 6abc, DeStephano could face ‘decades’ in jail.