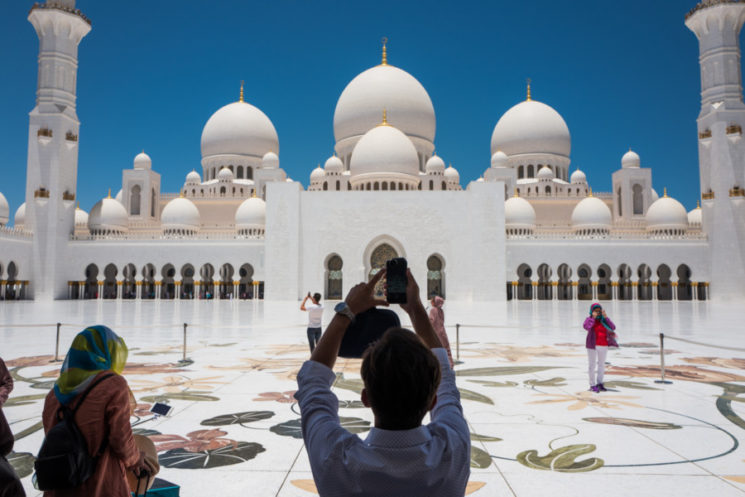 In the U.S. and most industrialized nations, we have a collective infatuation with technology but a poor understanding of its effects – both intended and unintended. We love asking Siri to play our favorite song, but don’t fully consider the privacy implications of allowing the device to persistently listen to us. We love the convenience of smartphones, so much so that we’re willing to engage in destructive behavior like texting while driving. And we love the connectedness of social media, but are virtually powerless to the dopamine-dependent culture of likes and comments.

At this year’s Photo Plus Expo, I had the opportunity to participate in a panel discussion along with Adriana Teresa Letorney (CEO and Founder of Visura), photographer Dusty Wooddell, photographer Rhynna Santos, and moderator Greg Scoblete of PDN to discuss the role and value of social media in photography, and it sparked a lot of competing thoughts.

Is social media ruining photography? A simple yes or no answer is unhelpfully reductive because the answer depends on the context. As the year comes to a close, I thought it would be beneficial to give the topic a more nuanced look on a complex topic that permeates both photography and life in general.

Sociologist Katherine Cross explained the confounding reality of social media on The Verge’s Why’d You Push that Button podcast:

“You are the product being sold by Facebook, Twitter. It shapes not only how we use social media, but what we do to each other on social media. It creates an environment where people are incentivized to turn other people into content b/c the currency of social media is attention. It’s getting likes, followers, raising one’s profile.

How do you raise your social media profile? You have to create content. And the nature of social media is such that it creates these perverse incentives for people to farm each other for content regardless of consent. Regardless of the ethics of doing so b/c that’s what is salable in that attention economy.”

In other words, connecting people is the byproduct of a system that collects user-generated content and provides an incentive (likes and comments) for us to literally become addicted. This addiction leads us to behave in ways that often flies in the face of standard kindergarten-fare morals and ethics. This reality is the starting and end point for any discussion over the value of social media. Now let’s add some nuance.

Social media creates a direct line of communication with an opt-in audience – rendering traditional gatekeepers less important and less potent. In the print days, the gatekeepers were comprised of a narrow band of publications – with historically white photographers, editors and publishers – that led to a homogenous gaze.

Digital publishing effectively drives the cost of publishing to zero. Unfortunately, distribution isn’t as egalitarian. Anyone with a Facebook page is aware of the “pay-to-play” dynamic and algorithms that opaquely decide what content gets seen.

Nevertheless, voices that would otherwise be marginalized, ignored and never be seen can be accessed in fractions of a second through the Internet. And social media enables potential virality. Projects like the various incarnations of “@everyday[insert place name]” have become important to dispel stereotypes of exoticism and otherness.

The ability to directly amass an audience has led to the rise of the influencer class. As pundits debate the rise and fall of influencer marketing, it is clear that photographers like Chris Burkhard, Brandon Woefel and Murad Osmann wouldn’t otherwise have built such massive followings, which allows them to make a living through photography in non-traditional ways.

The exposure potential provided by social media means that we can instantaneously notify our followers about new work or a new exhibit. We can collect RSVP and admission online. We can use social proof (e.g.” Your friend Amir is going to this event”) as a way to hook other people’s interest. These tools are both powerful and damn convenient. We don’t need to argue the counterfactual because we know what the pre-social media world was like: a postcard, a fax, a flyer and a prayer in hopes that people showed up.

The art world provides a perfect example of a twisted world of gatekeepers where a handful of galleries have largely determined what is valuable (see art critic Jerry Saltz’s commentary on The Price of Everything).

The phenomenon is paradoxical. On the one hand we rely on curators to help us filter all the noise, and a handful of platforms to amplify (e.g. TIME’s 51 instagram photographers to follow in the US). We need what are hopefully well-informed domain experts to help curate the world. But many Buzzfeed-esque sites use the same information to generate their own lists leading to a frustrating sameness. Surf photographers can’t possibly the only genre of photographer in Hawai’i.

On the other hand, the cost of digital publishing is virtually zero. So for better or worse, we can all have a voice. Washington Examiner commentary writer Becket Adams told Vox, “Social media has given us the power to spread nonsense further and faster than ever before.”

With everything accessible at our fingertips, we still need a way to access information. On the web, SEO is the basis for discovery. Social media platforms from YouTube to Facebook to Instagram tend to be much less sophisticated. Algorithms help with discovery (as do geotags, hashtags, etc). What you “like” influences what you see leading to bubbles of reality.

Social media has fulfilled a potential to connect disparate people around the world around shared interest. This ability to build community is true for Neo-Nazis as it is for photographers of different ilk.

From a marketing perspective, the question photographers should ask themselves around social media participation is “Who is your audience you have, and who is the audience you want?” If building a social media audience around your intended audience won’t lead to more paid work, then spending hours trying to build a following is a dubious proposition. But for photographers selling prints, books, workshops, etc, having a big social media following allows for very inexpensive marketing opportunities.

Community extends beyond marketing because a community can support a photographer in non-financial ways. A community is resilient. A community is there for the long haul. You participate, ideally, as an equal member of a community vs a client/service provider relationship. Online photographer communities regularly assist its members with pricing questions, copyright infringements, and other business concerns. I’ve seen more than a handful of photographers ask for financial support through social media for things not connected to their photography (e.g. health issues, natural disasters, personal causes, etc). Social media makes these types of interactions possible.

The weaponization of photography

I’ve written about the weaponization of photography in the past. Suffice it to say, the climate has only gotten worse with the public’s increasing distrust of the media and the misappropriation of photography on wedge issues by both political parties and trolls alike. 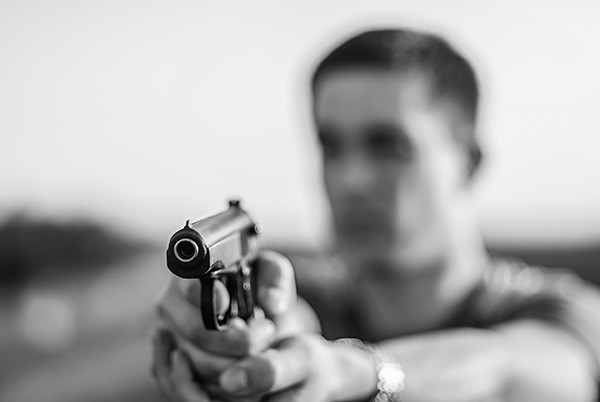 For every warm and fuzzy dog photo, there’s a meme-fied migrant photo used out of context, and designed to provoke outrage and fear. Social media amplifies messages of good and hate alike and the gatekeepers (i.e. Facebook, Twitter, etc) have barely acknowledged their responsibility, let alone figured out how to solve the problem of weaponized misinformation.

A glut of photography

Social media isn’t responsible for the glut of photography. As with all creative fields, the emergence of digital technology has driven the cost to produce content to fractions of the analog counterparts.

Social media does contribute to visual sameness and environmental degradation.

But it also allows niches of photography to build passionate communities. Astrophotography, for example, has grown increasingly popular over the past few years, undoubtedly fueled by Milky Way photos on Instagram. Participating in astrophotography necessarily makes the photographer aware of a range of environmental and natural phenomena like dark skies and moon phases. It generates the sale of specialized gear from fast wide-angle primes to tripods.

The ability to find inspiration and cultivate creative agency through social media is enormous.

Social media can often cause me unnecessary anxiety. I was a very inactive participant on Twitter until recently, and have found that the increased knowledge on certain issues has largely been outweighed by the noise and anxiety it has induced. We can’t be outraged at everything. We can’t live our lives in search of a snarky response that reaffirms our world view. We can’t be invested in what some cute person that we have a parasocial relationship with ate for lunch.

But despite this, I’m inspired by the ability to give a voice to the minority, and I’m not just talking about racial or socioeconomic minorities. I mean every photographer who wants to go off into their corner and shoot bugs, bird feathers, cosplay, the Bronx, or food.

The community you deserve is the one you help build. Our participation on social media should be reflective of the real-life world we’d like to live in. Finding creative inspiration and constructively critical voices that help evolve both the business and artistry of photography make social media a powerful, but imperfect tool.