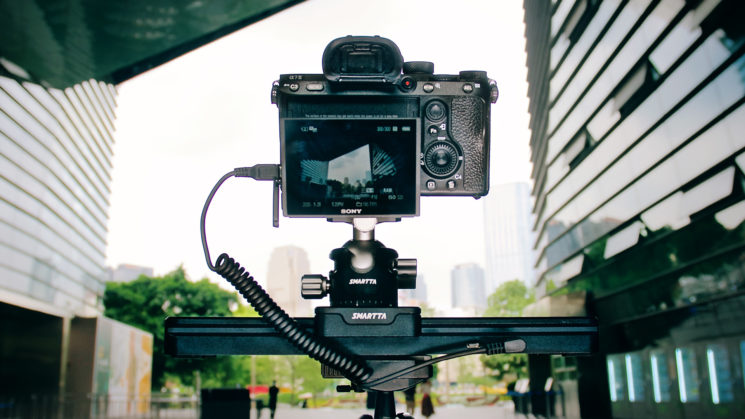 When Smartta announced the original SliderMini camera slider in 2018, we were all quite excited. It was launched on Indiegogo and for what they were selling for, it offered some fantastic features. We eventually got our hands on one and you can read our review of the original here. It’s a product I still receive questions about on social media and still use regularly.

Well, Smartta has announced the SliderMini 2, which offers some significant upgrades over the original, including a more powerful motor for vertical slides, up to 52 hours of battery life and a new “curve” mode which lets you tweak the speed profiles of your slides, timelapses and stop motion. And this time, it’s just straight up for pre-order. No crowd funding.

On the outside, the SliderMini 2 looks exactly like the original, but on the inside, it’s quite a bit beefier. Smartta says that the motor in the SliderMini 2 can handle horizontal loads up to 15kg (33.3lbs) and the vertical operation has been enhanced by 25% over the original. bringing that 1kg weight up to 1.25kg (2.75lbs). 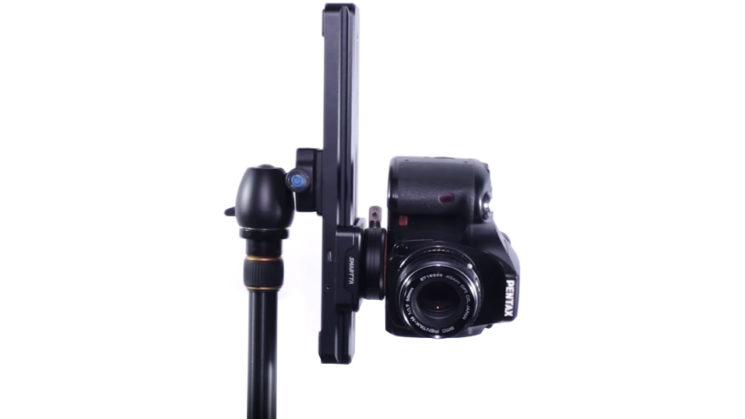 Despite the motor being more powerful, it’s also become more efficient. The SliderMini 2 comes with built-in a 1500mAh lithium-polymer battery, which Smartta says that takes around 90 minutes to fully charge and will offer up around 52 hours of use (about a 10% increase over the original). You’re also able to keep charging it while you shoot for really long projects or when you happen to notice it’s running low.

The SliderMini 2 has a Type-C USB port for charging and a 2.5mm socket for a cable to connect your camera and fire the shutter.

But the biggest change in the SliderMini 2 is to fix my only real complaint about the original and that’s the lack of smooth. Initially, the original lacked a bounce feature that would let you endlessly just loop it from one end to the other and back again. This was added in a firmware update, however, there was no speed ramping or smooth transition.

It went at a constant speed in one direction and then a constant speed in the other. This led to some quite bumpy endpoints, limiting the amount of usable footage. Which was still sort of ok, it just meant you couldn’t hold the clip very long if you were using it as a b-cam for an interview, for example. Smartta told DIYP at the time that this was something their engineers were hoping to fix, but it never arose.

Now, though, the SliderMini 2 does solve that issue with a new “curves” feature that lets you control the in and out speeds of your camera moves, including while bouncing for both video and timelapse.

The new curves available in the “Curve Labs” let you go from full speed to a slowed-down end, a slow start to full speed, slow start and slow end with a fast middle, or full speed beginning and end with a slow middle. Or, you can manually keyframe your speed for the duration of the slide. It would’ve been nice to see these features come to the original SliderMini, but better late than never.

The rest of the features are largely the same as the original. It has the same compact unibody design with no assembly required, dual control via either a button on the end of the slider or the Smartta Go app from your smartphone with realtime video, timelapse and even stop-motion.

The Smartta SliderMini 2 is available to pre-order now for $319 ($80 off the regular price) and comes with a free ball head. The presale and the free ball head offer runs until the end of July after which they’re expected to ship, although Smartta does say that the COVID-19 situation may cause some delays in shipping to some customers.

« These photos show a concert played for nearly 2,300 plants
These laser assisted videos demonstrate the effectiveness of ‘COVID-19 masks’ »