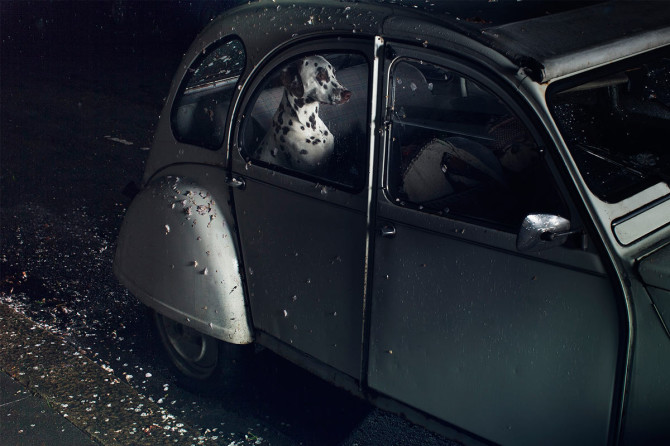 Looking at Martin Usborne’s collection of photographs, aptly titled “Dogs In Cars”, you experience a range of emotion. Some of the dogs in the photos have a markedly melancholic look in their eyes, while others remain still as a look of sad desperation takes over their expression. Then there are other dogs, who look fearful and aggressive as they protect their beloved owner’s automobile from the stranger holding the camera.

Regardless, you can’t help but feel compassion as you sympathize with dogs who gaze out the window longing, searching for their owners. Some seeming to ask the camera, “What if they never come back?” That question, Usborne explains, is very similar to the question that sparked this inspiring project in the first place.

“I was once left in a car at a young age. I don’t know when or where or for how long, possibly at the age of four, perhaps outside a supermarket, probably for fifteen minutes only. The details don’t matter. The point is that I wondered if anyone would come back. The fear I felt was strong: in a child’s mind it is possible to be alone forever.”

Usborne continues, speaking of his affinity for animals that sparked around the same time. At a young age, he concerned himself with “their plight at the hands of humans.” After seeing a video in which a dog suffered greatly while in the company of a viciously abusive human, Usborne fell deeply saddened by the fact dogs were not able to speak for themselves.

Now, as an adult, Usborne has witnessed just how expressive dogs can be; however, they are often visual expressions and overlooked or disregarded all together. He’s since made it a personal mission to tell the stories of dogs through breathtakingly poignant portraits. He also embarked on a year long project, A Year To Help, in which Usborne will try to help as many dogs as he can during a 365 day long period, sharing his stories and raising awareness along the way.

As for the photos, Usborne knew from the beginning they were going to have a dark feel, as it was a darkness, “a fear of being alone and unheard”, that moved him to create the series in the first place. The dark feel of the photos was Uspborne’s attempt to relive an insufferable childhood experience.

And, while there’s an air of sadness in the photos, it is presented to us in such poetic fashion, the initial stillness that overcomes you is quietly swept away and replaced with wonderment.

Usborne closed his statement by simply highlighting, “There is life in the darkest places inside us”, which goes to serve as a reminder to all of us that great art comes from great pain, as “Dogs In Cars” perfectly illustrates. 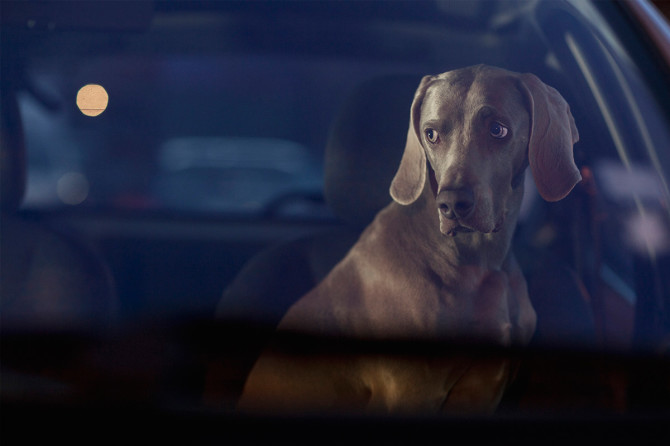 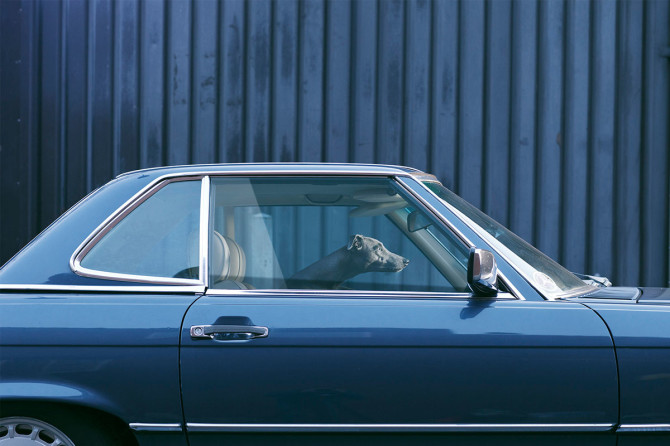 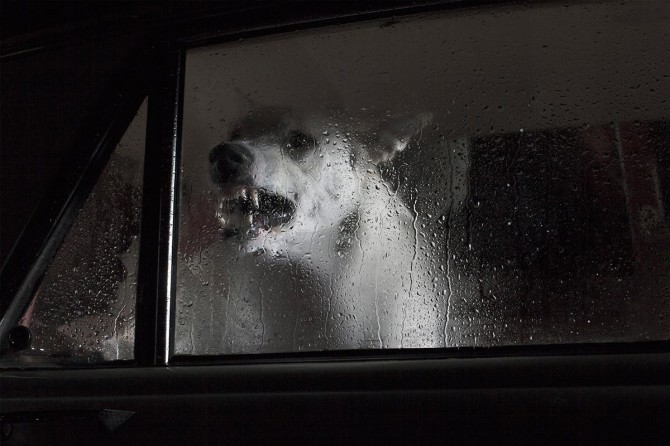 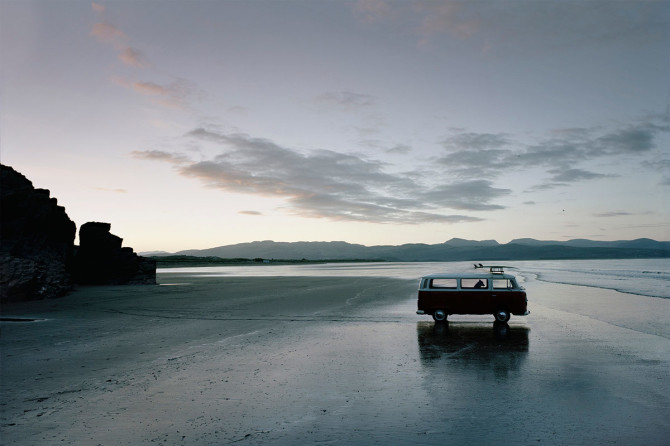 “I should say that I was a well-loved child and never abandoned and yet it is clear that both these experiences arose from the same place deep inside me: a fear of being alone and unheard.” 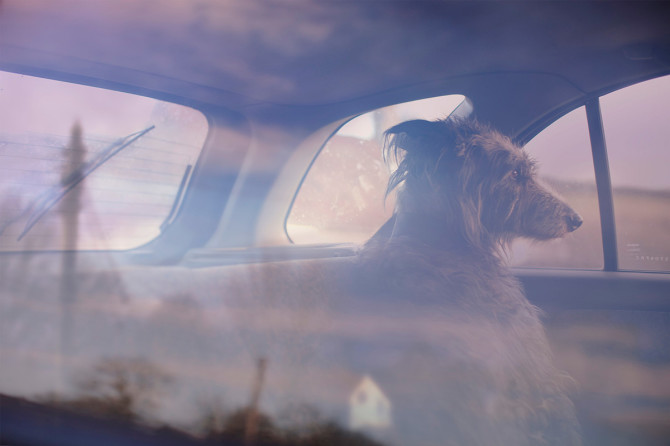 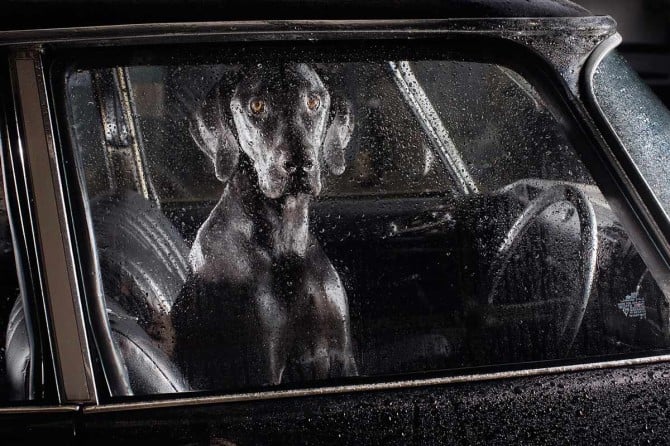 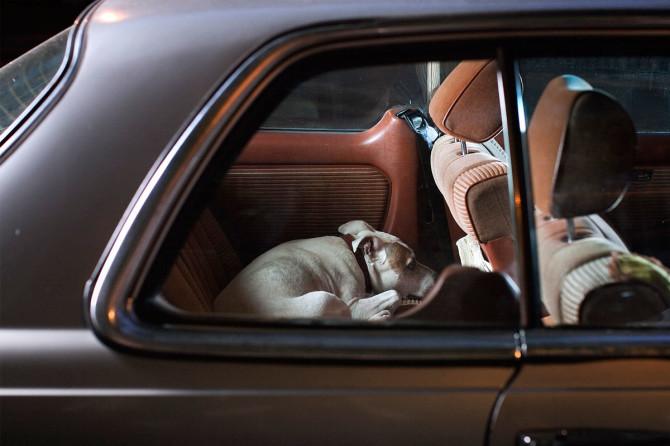 “What I didn’t expect was to see so many subtle reactions by the dogs: some sad, some expectant, some angry, some dejected. It was as if upon opening up a box of grey-coloured pencils I was surprised to see so many shades inside.” 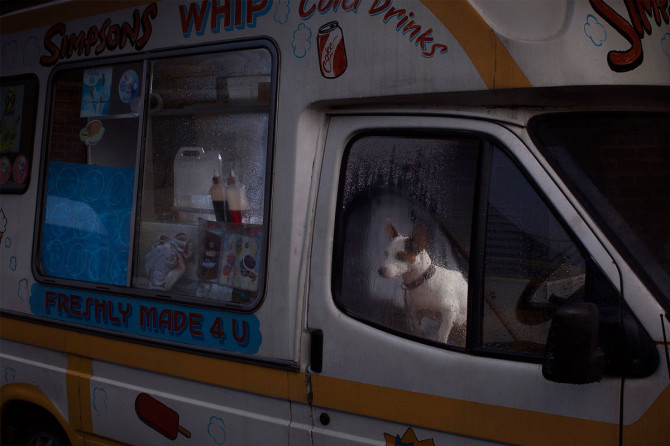 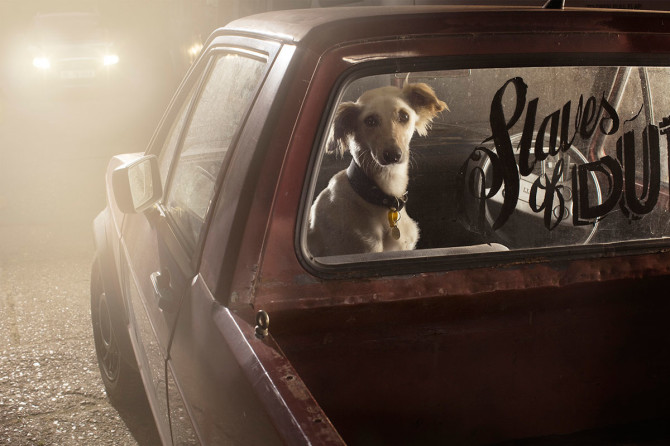 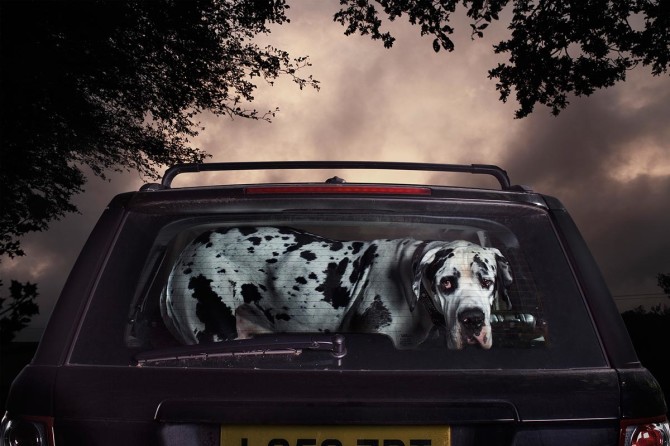 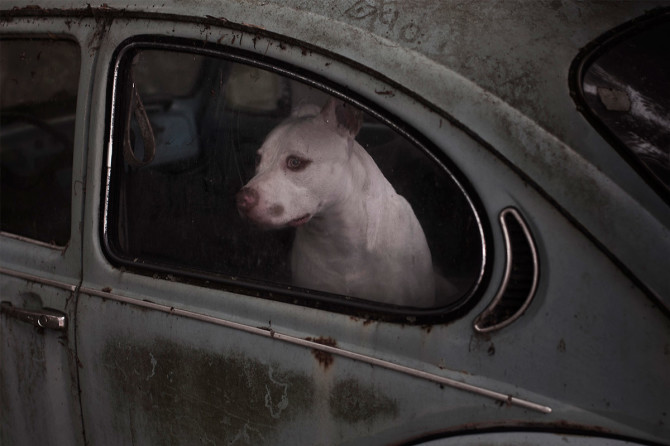 Browsing through over 40 photos from “Dogs In Cars”, I couldn’t help but start to feel overwhelmed at having to make a decision on which one’s to share, here, with you. They were all outstanding. Each and everyone of them. I encourage you to head over to Usborne’s website, where you can view the entire catalog, as well as some of his other work.

[ Martin Usborne | A Year To Help | via Agnostica ]