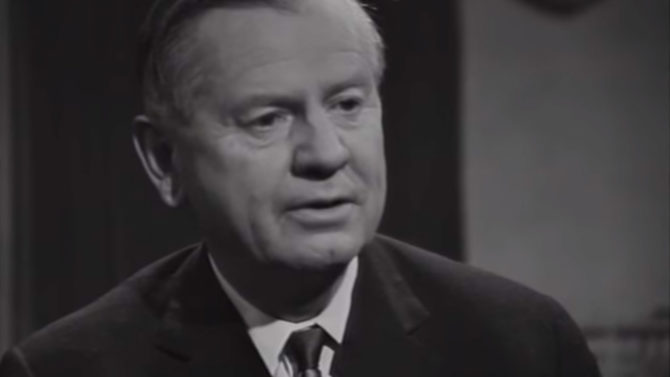 The Hasselblad name is synonymous today with luxury and quality. When you shoot with one, it’s easy to see why. There isn’t a massive amount of information out there on the company’s founder, though. Born in 1906 in Gothenburg, Sweden, Victor ultimately ended up working in his father’s family store. After a familial dispute, he broke off from his father’s family store to open Victor Foto in 1937, specialising in photographic equipment and processing.

He founded Victor Hasselblad AB in 1941, to start producing cameras for the Swedish Air Force. It wasn’t until 1948 that the first civilian Hasselbad cameras arrived. In this video recently released by Hasseblad, we see an interview with the man himself, filmed by Swedish National Television in 1967. It was shot at his home in Råö on the Onsala Peninsula and offers a rare insight into the man and his life.

In the video, he speaks about the company’s beginnings. How he attempted to hire highly skilled technicians, who weren’t necessarily engineers. What I found particularly interesting is that his hiring philosophy was way ahead of its time. He was more interested in aptitude and seeing what they could do, than what degrees or other qualifications they may have. A rare attitude back then, but one that seems to be increasingly popular today in many technical and creative fields.

He also spoke about how he seemed to be recruiting staff from other companies, to the point where these other companies noticed. SKF even contacted him to request that he stop poaching their staff. He agreed on the condition that SKF quit poaching his. 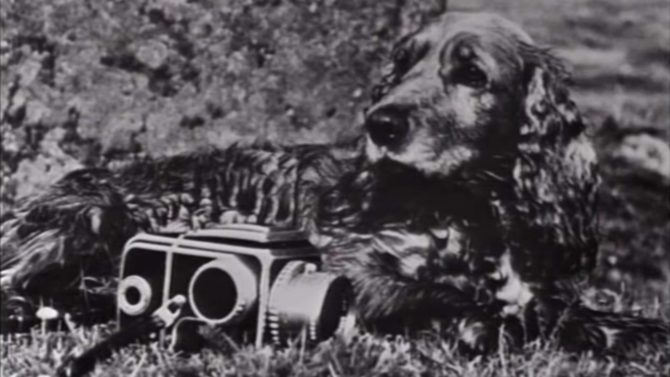 Another amusing anecdote mentioned in the interview is that Hasselblad’s first civilian camera did not have a name. They attempted to register several different brands throughout the world, but each one they attempted failed in one country or another. It wasn’t until he was visiting friends from Kodak in the USA that they suggested to him that he simply call it Hasselblad.

Side note : The dog in the photo above was named Leica.

It’s a fascinating interview, packed full of photographic history and wonderful stories. It is in Swedish, with English subtitles, so if you don’t speak Swedish, you’ll want to pay close attention. Just sit back with a drink, throw it up on the big screen and enjoy.

Do you shoot Hasselblad cameras? Either film or digital? Are Hasselblad on your GAS list? What was your favourite part of the interview? Let us know and share your thoughts in the comments.

« This DSLR-sized camera shoots over 21,600fps and costs only $2,500
This is how I meter and expose landscapes for color film »