A few days back we reported about the Magic Lantern team hacking a 5DmkIII to shoot 24p RAW video (probably the best thing that ever happened to Canon, even if they did not mean that). 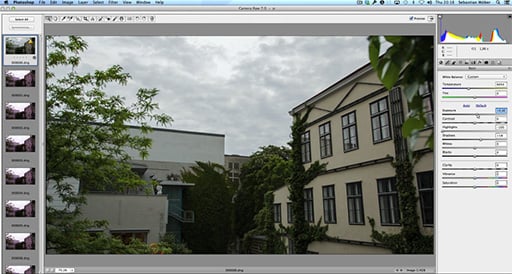 While this was super good news, the process of getting the files out of the camera and convert them to a RAW video was a bit cumbersome involving windows, mac, and after effects.

The good folks at Cinema5D just released a video explaining the fasted workflow to get a 5DmkII ML RAW file stream to RAW video. (movie after the jump)

The Quickest Workflow To Change a DSLR Camera Lens

« Bullettime Effect Created Using 625 Pinhole Cameras
Advice From J.J. Abrams: “It’s More Important You Learn What to Make Movies About Than How to Make Movies” »