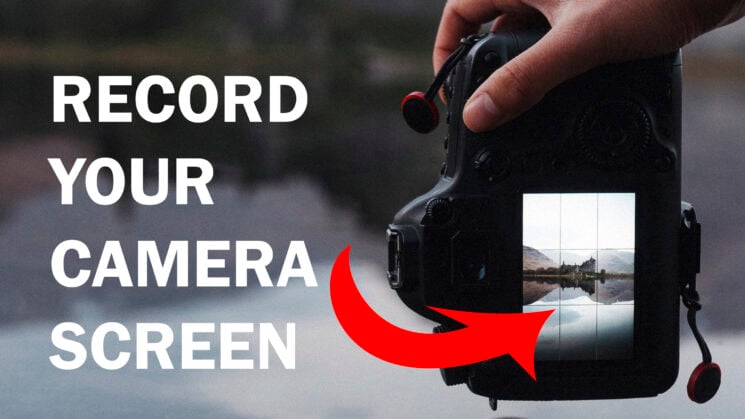 If you ever have the need to record your camera monitor or EVF, you need an external monitor. Or do you? In this video, Manny Ortiz shares a helpful hack that lets you film your camera screen for $0, without any additional gear other than your phone.

Since Manny is a Sony shooter, he shows you how to do it with Sony cameras. Of course, you can try this with your Canon and its corresponding app, and Fuji could also work. However, Nikon shooters don’t have this option in the app, as Nikon disables the EVF and the display once the image is casted on your phone.

So, okay, let’s stick with Sony. For starters, download the Sony Imaging Edge app and connect it to your phone. As it’s a pretty crappy app judging from the reviews, you can also try with something like Camrote. Connect the camera to your phone and open the app. You’ll have a couple of options, and you should choose “remote shooting.” Now everything you see on your camera screen or EVF will show on your phone.

So, how do you record it? Well, every phone has an option for screen recording, and there’s usually a simple shortcut for it. Explore your phone to see where it is, I actually discovered it on Huawei just a few days ago (it’s holding the Volume Up & Shut Down button simultaneously). And voila, you’ll record the screen of your phone while your camera’s pointed wherever you want it. Pretty clever. And free.

While this is pretty straightforward and seems pretty obvious, I’ve never thought of this until I saw Manny’s video. It’s a perfect hack if you need to shoot a quick BTS clip for social media or YouTube, if you want to film your process, or show the before and after. It won’t be perfect, but I’m sure it will do. Have you ever tried it?

Quick Tip: How To Create Artistic Soft Photos With Any Camera