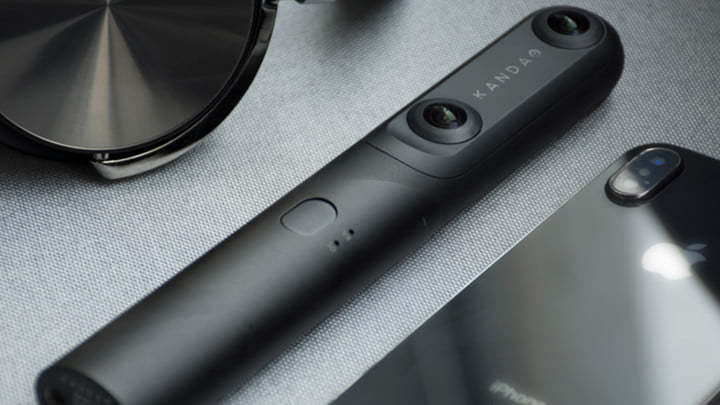 We’ve all seen an assortment of 360-degree cameras in the past few years, but I have to say that QooCam‘s design is the most intriguing. Just imagine being able to switch from 4K 360 to 3D 180 by simply twisting it? Furthermore, it also features a depth-sensing technology that allows you to refocus after taking a photo. It appears to be quite a capable for a camera that’s slightly longer than an iPhone.

Kandao, the company behind the QooCam is no stranger to 360 technology. Just last year, their Obsidian camera was even featured in Facebook’s open-source Surround 360 project. Instead of having six cameras like the Obsidian, however, the QooCam only features three–and it fits perfectly in your pocket. 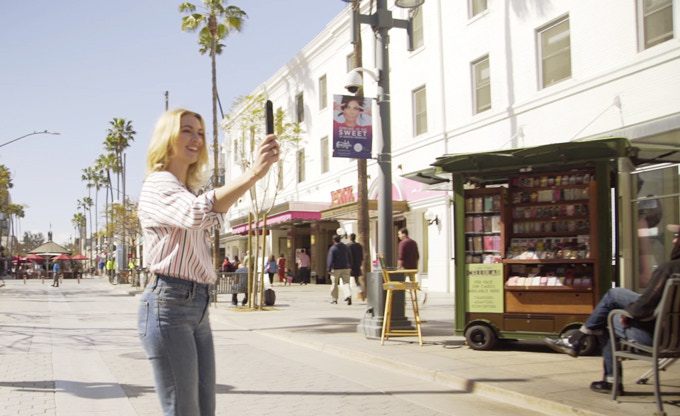 Apart from capturing 360 videos in 4K and creating 3D stereo videos, the QooCam can also record in 120 FPS for buttery slow-motion effects. And thankfully, it offers video stabilization, because a camera this light and small is definitely going to need it. 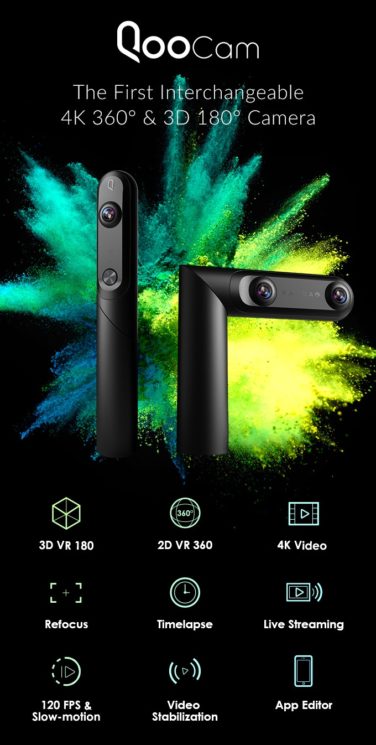 However, what makes the QooCam different from other 360 devices is that it allows you to refocus your photos after taking them. Right now, no other camera of its kind has this feature. I guess that, just like smartphones with dual cameras, it uses the stereo cameras to create the depth map necessary to blur out the background or the foreground. I have to say it’s a great idea and I hope it works better than what the current phones have right now.

The QooCam has launched its Kickstarter campaign a few days ago and its already way beyond its intended $30,000 goal. So far, 742 backers have pledged $225,332, and there are 27 more days to go! If things go smoothly, you can expect the camera to start shipping in August with an expected retail price of $399.00.