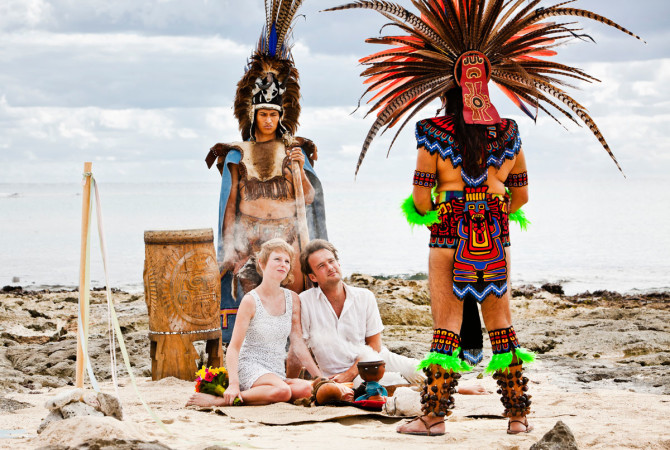 Most people get married once, maybe twice, but Alex Pelling and Lisa Gant are about to get married for the 67th time.

Having gotten married so many times, and in over 50 countries, this couple probably holds the record for the most wedding photos.

“When Alex Pelling and Lisa Gant were researching weddings, they found amazing manor houses, castles, beaches, garden parties, and more, but not what they were looking for. So they saved their money, sold everything, including Alex’s business and their home in Manchester, England, and in early 2011 set off around the world in search of the ultimate wedding”.

The introduction above from their blog, 2people1life, sums up in one paragraph what has become a four year quest around the world. 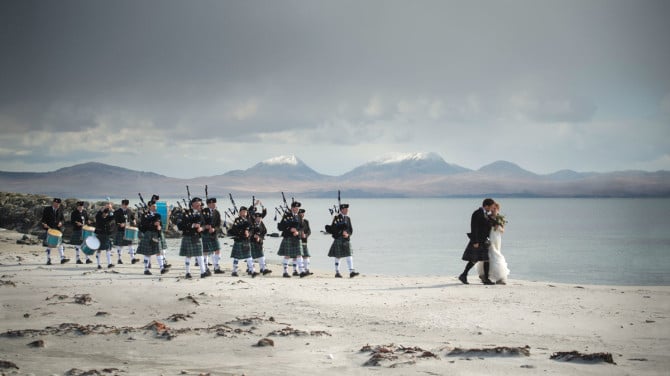 The couple is currently in New Zealand, just days away from their 67th wedding, after they already tied the knot in almost a third of the world’s countries. Australia and Singapore are next on their list, and will be joining some of the most coveted locations such as New York City, Bora Bora, Hawaii, Cape Town and Provence.

Stating the couple is not aiming to reach a certain number of weddings, Alex says “we have a rough direction that we are circumnavigating the globe. What happens along the way is what happens. No expectations or major planning”.

Reading about the couple and communicating with Alex via email, they seem like a very fun and easy going couple. Sounds like the ideal client, right? Well they might be, except for one small issue – they don’t actually hire their photographers.

Any photographer who has been in the business for long enough has received a fair share of requests for free service, some more justified than others, but how did the couple end up getting so many photographers to work for free?

Alex explains how they found all their “awesome photographers”:

“In the beginning it was about sending a lot of emails asking for help! As the trip progressed we started to get approached by photographers from all over the world! The ceremonies we experience are not all about us. They are about people coming together, representing their country, finding new friends and building new business relationships… all that before you consider the creative element. It is taking the people involved in directions they never considered”.

I’m generally not a fan of photographers working for free, but this is definitely an adventure I would have been happy to take part in. 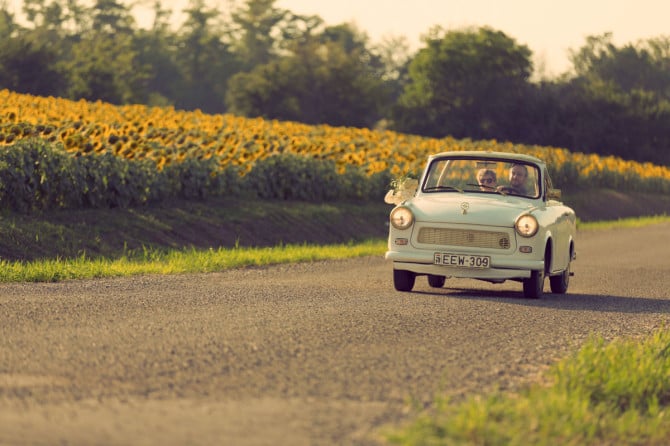 While Alex says they never once got cold feet, it turns out that being nervous is always part of the package:

“we are both always nervous before each ceremony. Publicly declaring your love to another person surrounded by new friends and in a way you have never experienced is never easy”.

Both Alex and Lisa quit their jobs, sold their business, home and other possessions in order to make this trip possible, but they haven’t actually gotten legally married.

The couple travels mainly in a campervan and does its best to experience local marriage traditions and cultures along the way. “At the end of the trip we will choose our favorite place, invite everyone we met along the way and tie the knot officially”, adds Alex.

Having held ceremonies ranging from ancient pagan and tribal to underwater or in the air, supported by shamans, Zulu chiefs, pastors, vicars, rabbis and a Voodoo priestess, they will definitely have a hard time coming to a decision. 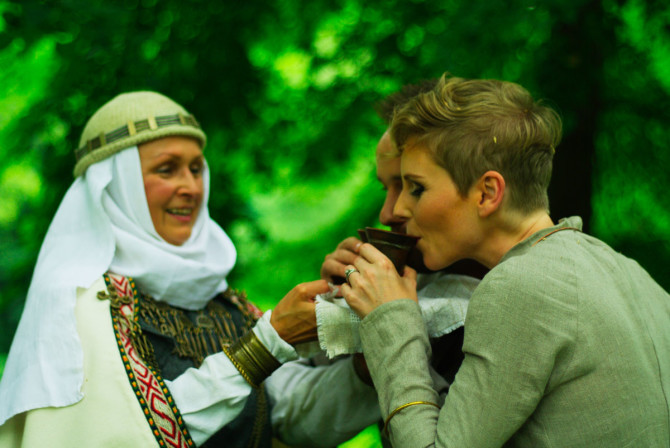 Over the course of their journey the couple has met and worked with dozens of photographers. Knowing their story will be posted on DIY Photography, Alex ends with a message for photographers:

“We believe that once the basic elements in photography have been learnt it then becomes about personality and being true to yourself. If you are a details person.. focus on that, if you have a big personality.. bring that into it. Anyone can pick up a camera and press a button. To be truly great (and love what do) you have to just follow your heart and let the ‘YOU’ take things forward”.

Whether you’re wedding photographers or just like exploring different cultures, I suggest you have a look at the couple’s blog, Facebook page or YouTube channel. It will give you a captivating peek at various traditions and shooting styles from all over the world.

For more great wedding photographs, check out the best of 2014. 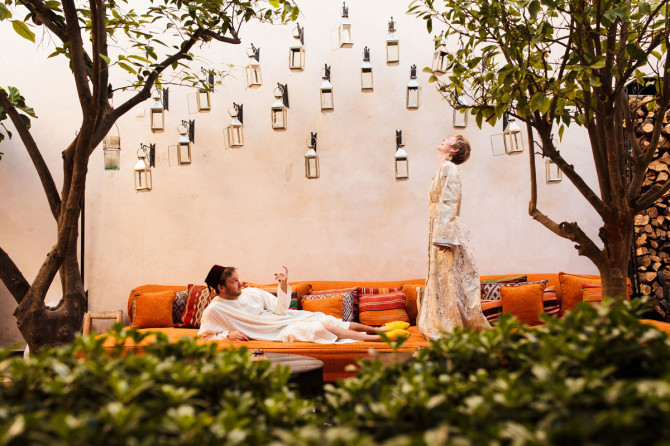 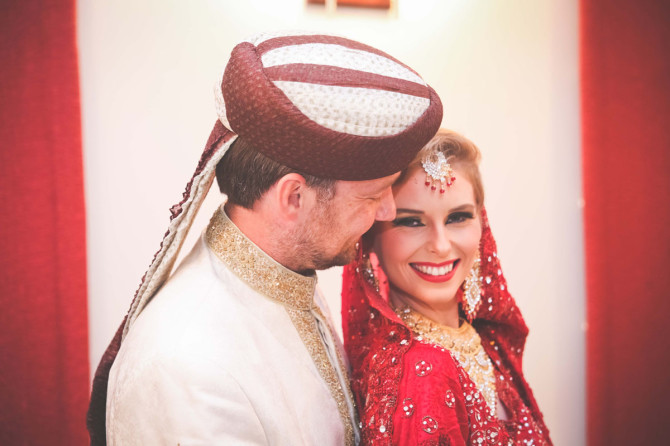 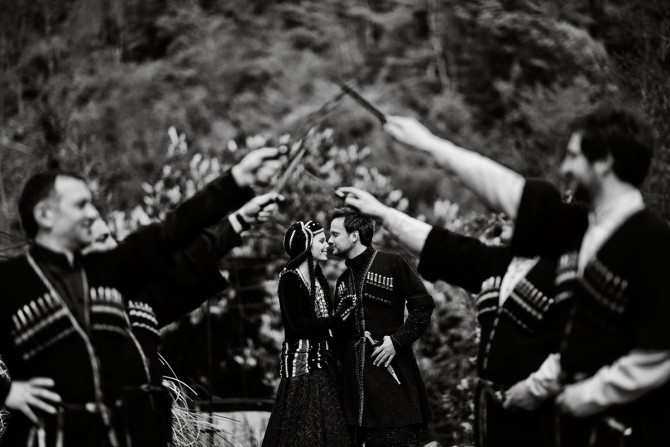 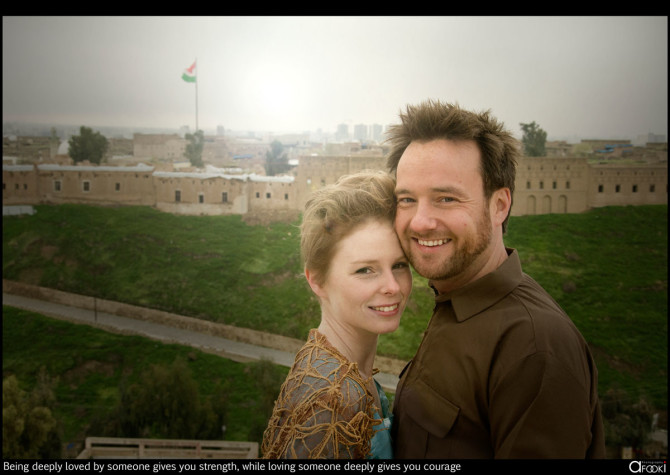 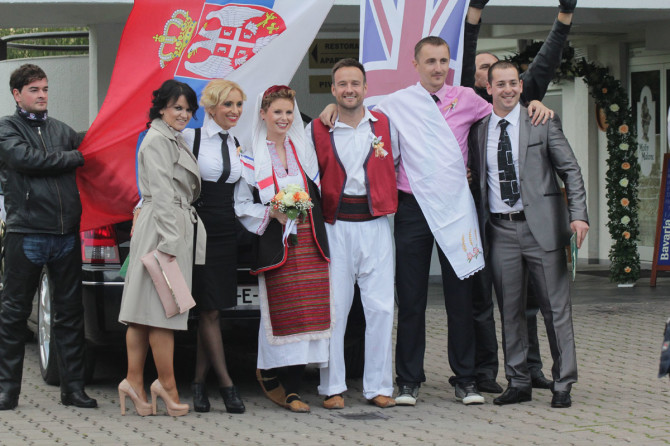 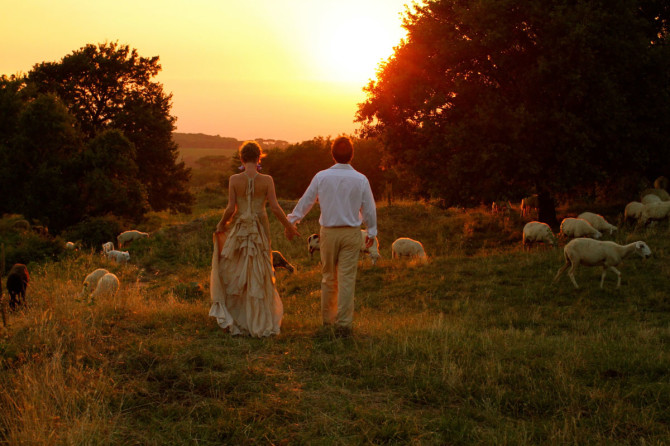 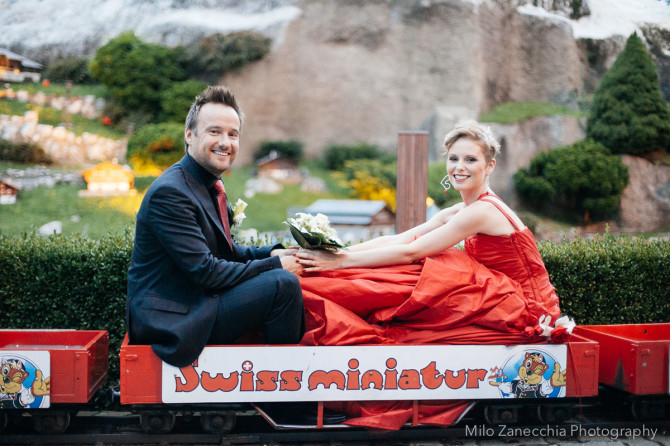 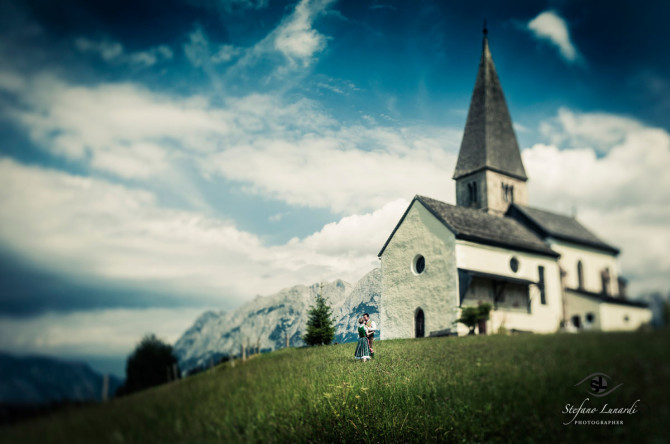 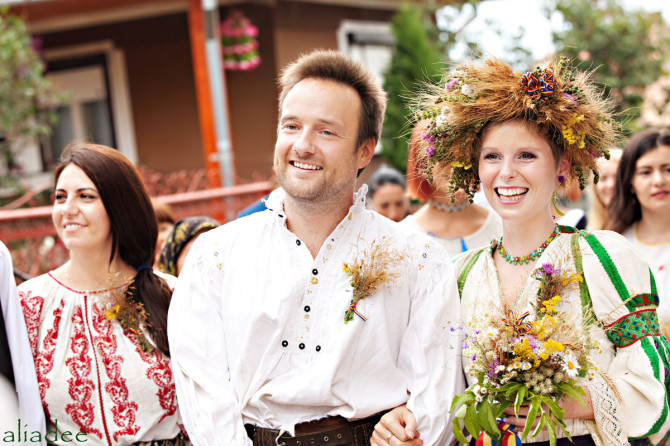 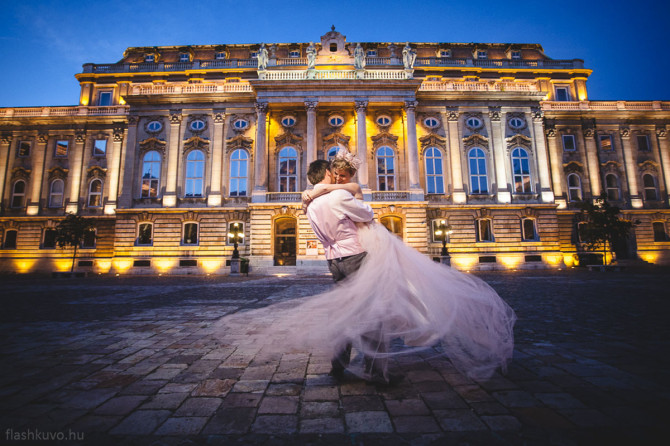 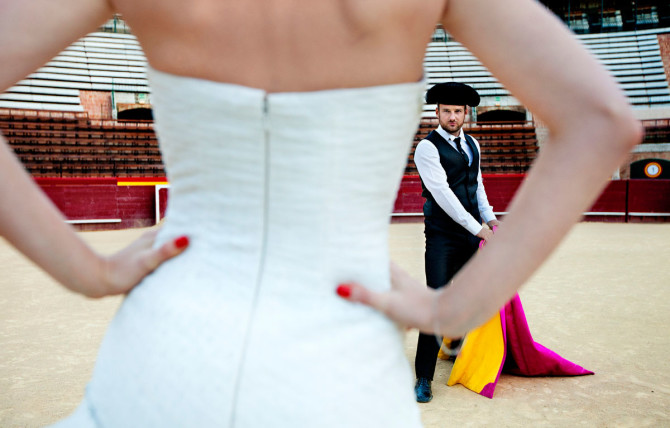 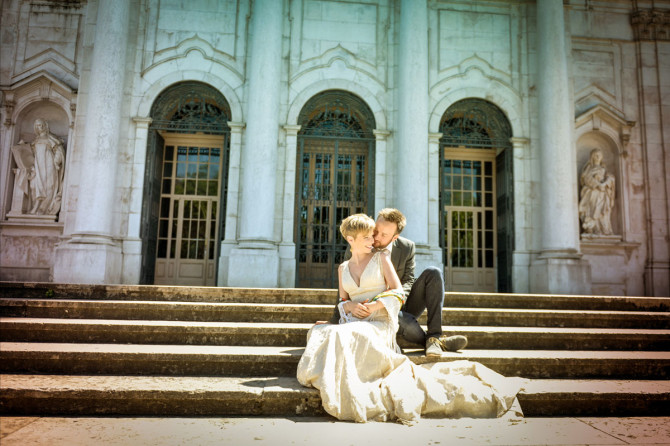 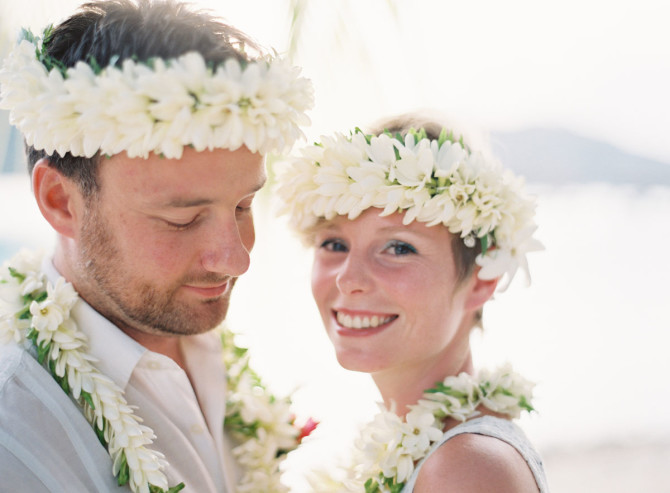 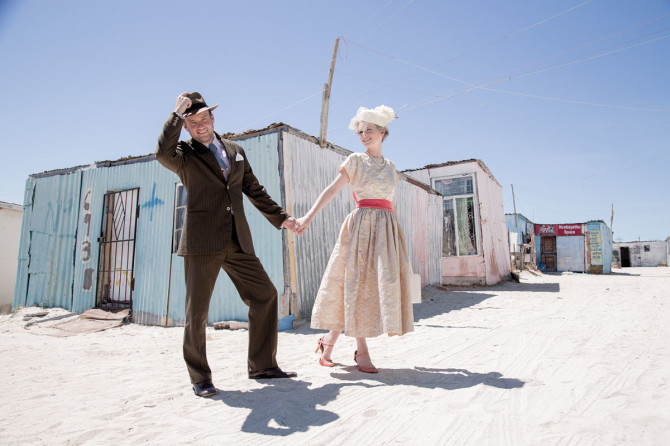 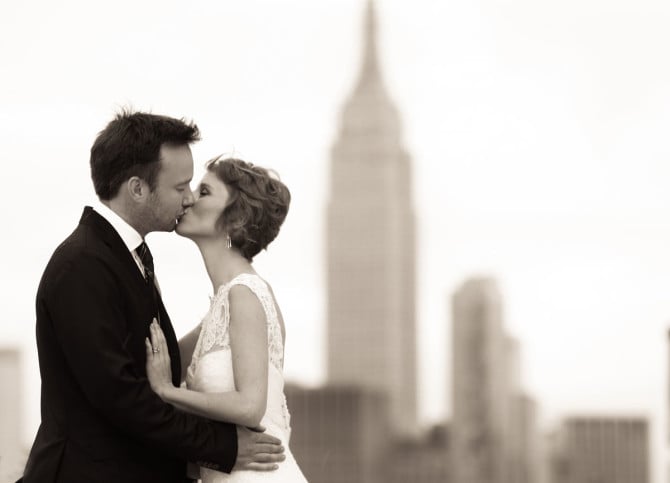 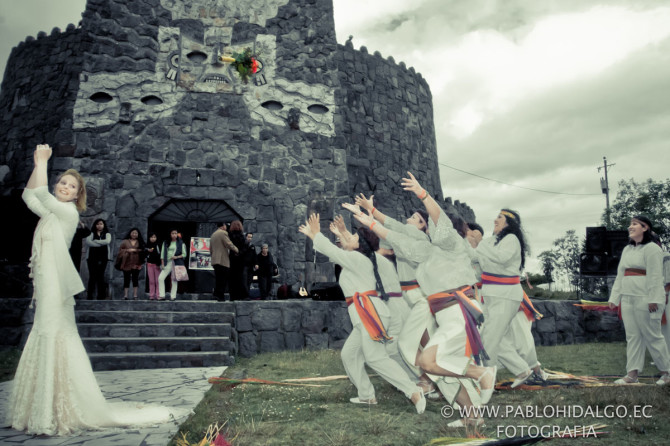 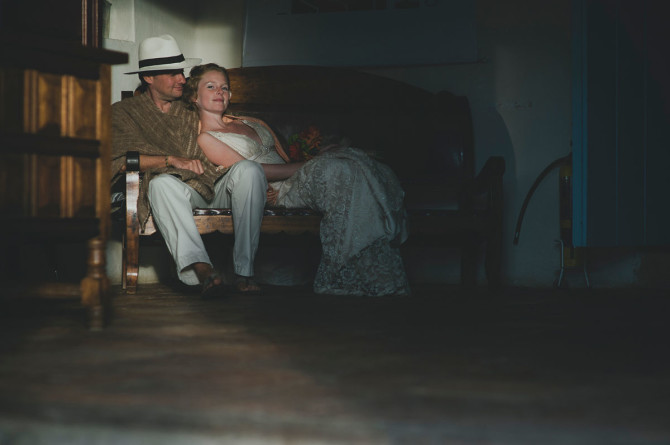 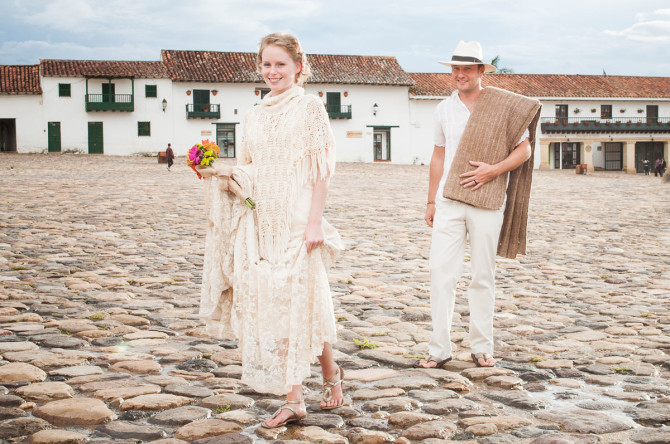 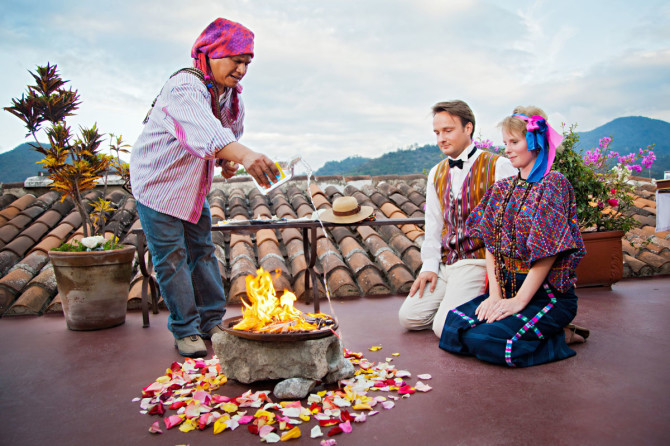 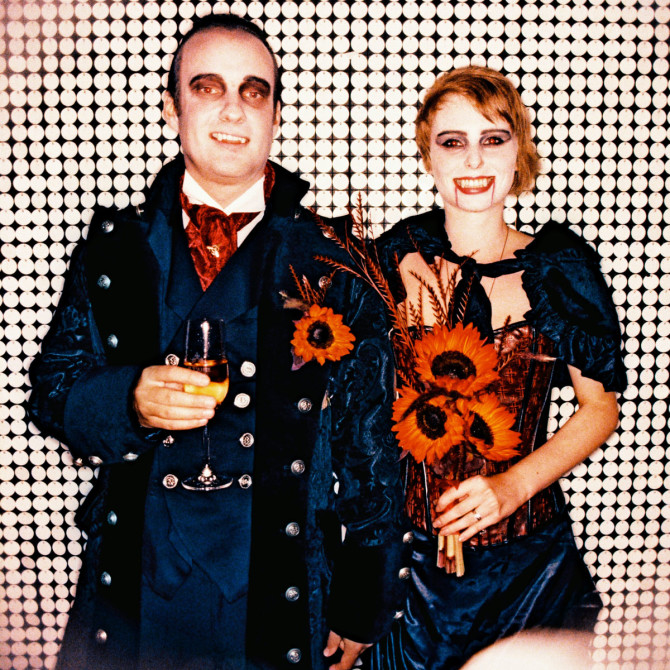 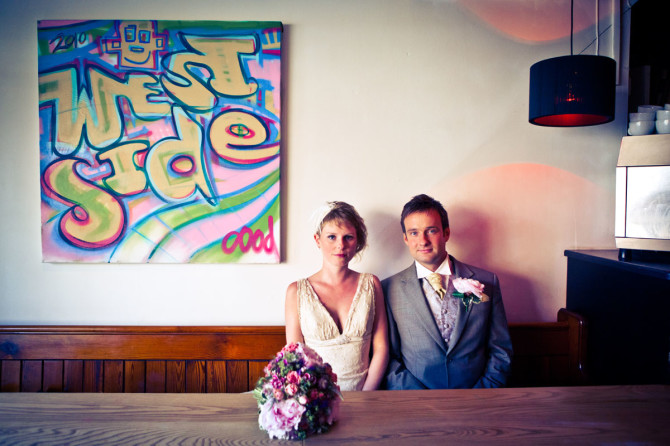 « DIY GoPro Stablizer That’s Light Enough To Use All Day Long
Some Genius Tried Flying His DJI Phantom At The White House; Crashes It Into Obama’s Lawn »