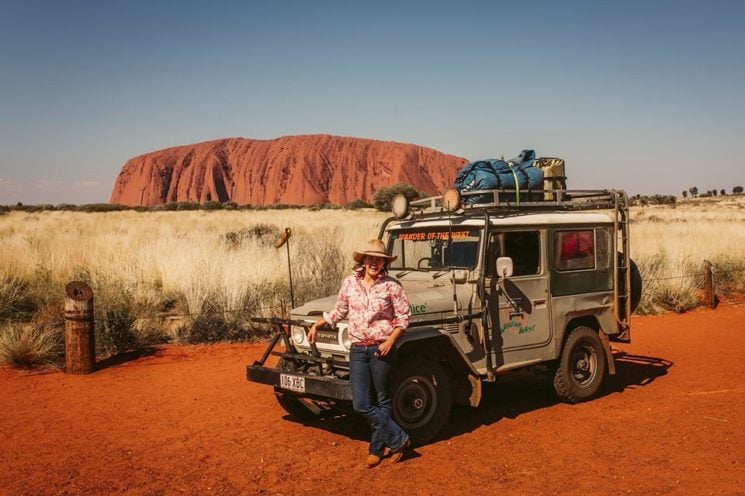 Traveling for thousands of miles without money, paying for food and accommodation with nothing but your photography. It sounds like a great adventure, but also like a scary task full of challenges. Australian photographer Edwina Robertson did it. She recently finished her 3-month trip around the most rural and regional areas of Australia. She dove for 27,000 kilometers (17,000 miles), trading her photography for food and accommodation. Her dog Jordie was her only companion, and she shared with us some photos and details of this amazing journey.

Edwina got the idea for this trip after watching the Australian film “Tracks.” After that, for more than two years the concept was developing in her mind, and she was making plans. On 21 May 2017, her journey began. The adventure she named Wander of the West took her around Australia. Her goal was to meet only families from rural parts of the country. During her three-month adventure, she set the goal to spend zero dollars. All she had was her gear and photographic skills, and her journey depended on the people she’d meet and photograph along the way.

As Edwina wrote on her Facebook page, there were only two rules to this project. The first rule was that the families had to live on a property minimum 100km from a Capital city. In other words, only rural families were taken into consideration. And second, Edwina was committed to keeping on the move every day so she could visit as many families as possible. Weddings were the exception because she was committed to three night’s stopover when she would photograph them.

Edwina wanted to photograph weddings, families pets and pretty much anything else people would require. In return, she asked for food and shelter, some food to bring to her next destination and some fuel for her car. If people she photographed wanted to pay her, they would pay what they thought she was worth. 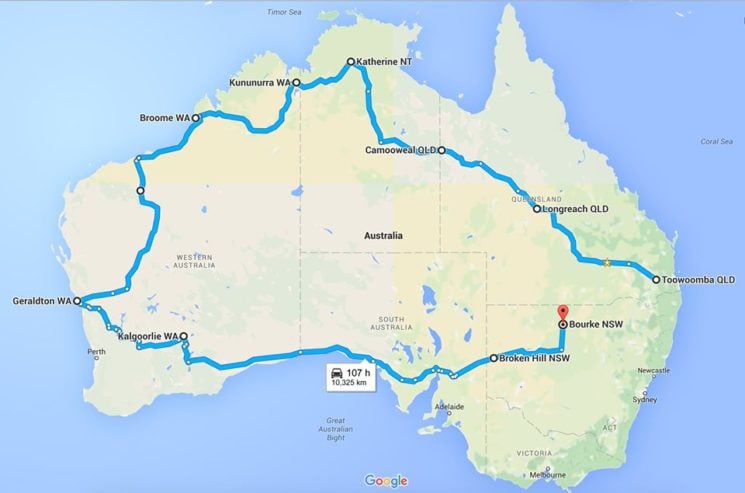 For the entire three months, Edwina was completely dependent on her skills and the people she’d met during her journey. She heard many stories and photographed so many people, who were kind and generous to her. However, the journey didn’t go entirely without problems. Her car broke down; she ran out of fuel and had a flat tire. She even fell in love with a guy who turned out not to be right for her. However, it all ended well and she managed to fulfill the goals of her journey. I believe it was stressful, but I bet it’s something to remember forever.

You may wonder why she did something like this. Edwina writes that it’s for three main reasons. First, “people who live rurally miss out on basic services that many of our city friends are privileged to have.” Second, she believes that “rural Australian folk are some of the most generous, hospitable people in the world and this project is a great way to showcase that.” And third, it was because she loves rural Australia she wanted to give something back to the people who have supported her and helped her achieve her dreams.

Take a look at some of the photos Edwina took during her journey. 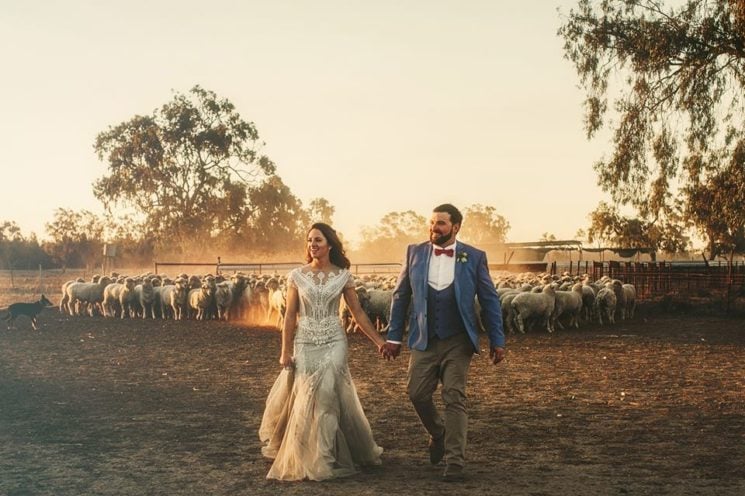 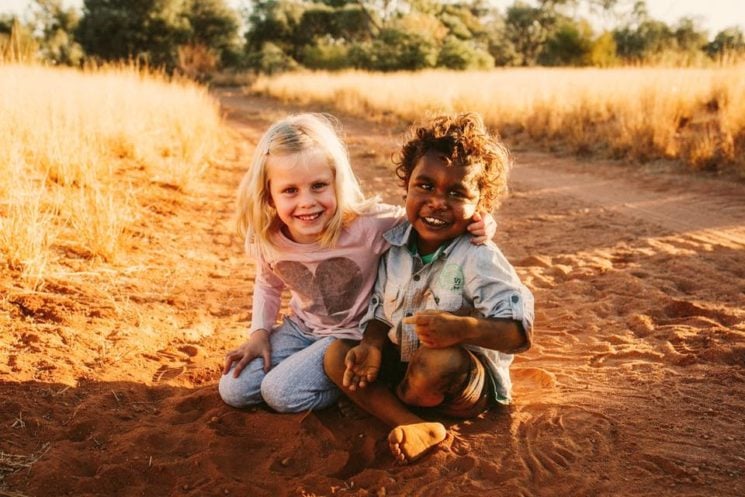 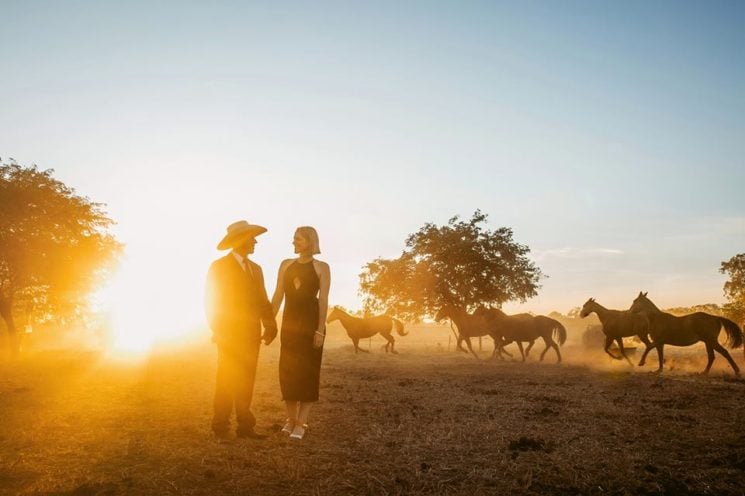 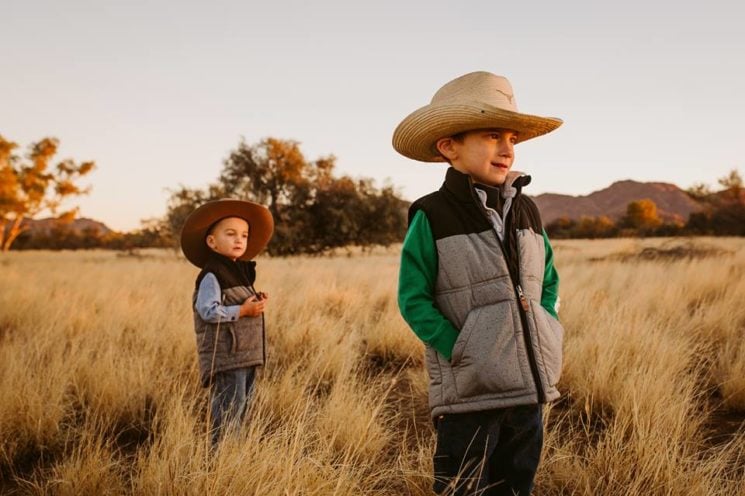 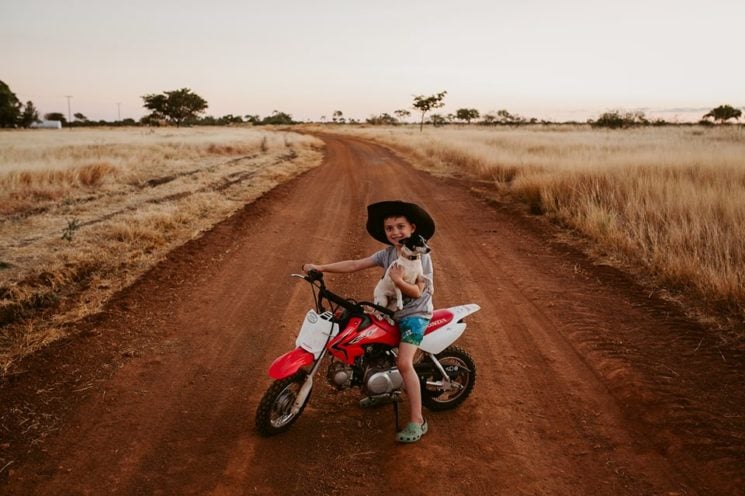 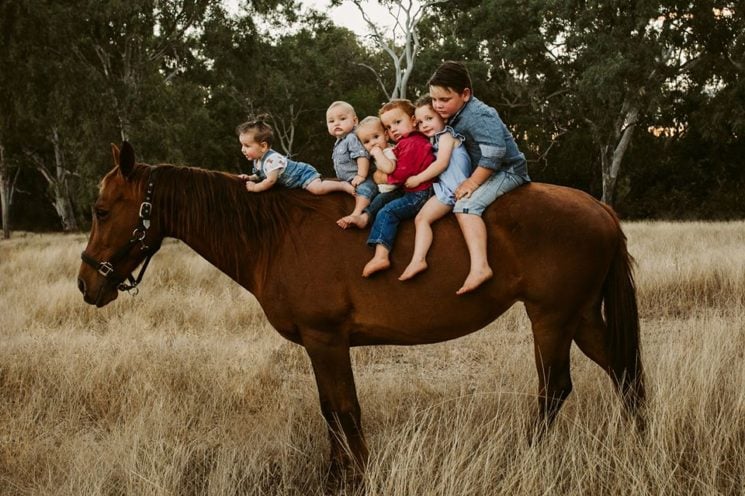 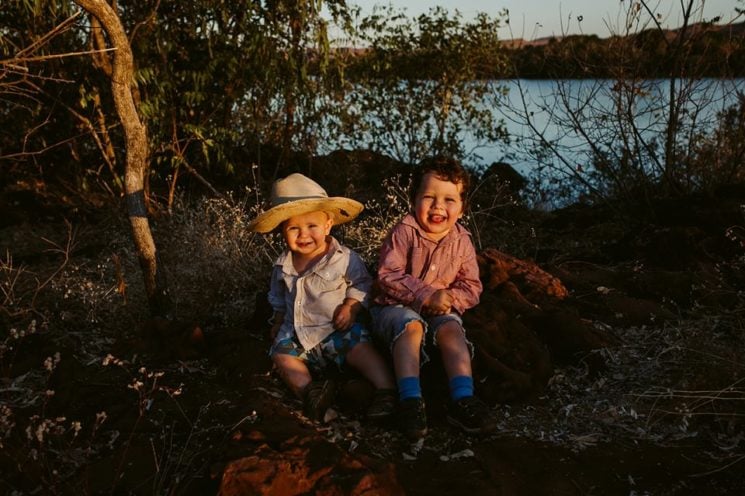 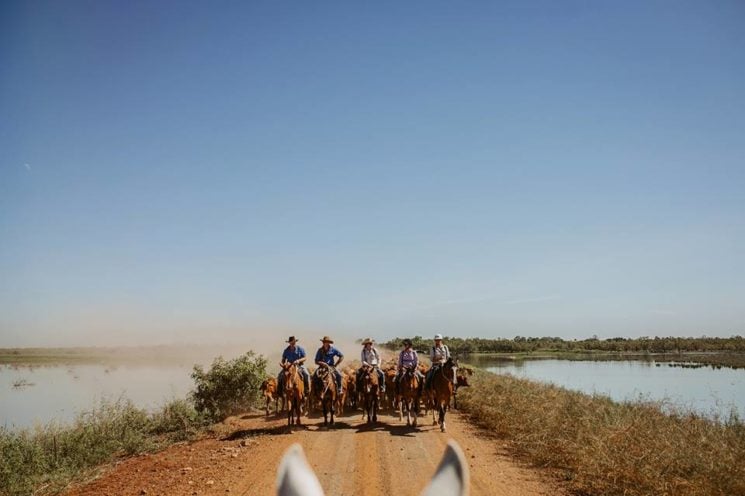 As Edwina told 60 Minutes Australia, she had felt burned out and depressed before she started the adventure. However, despite the challenges, she said this journey had changed her. As it was nicely put in 60 Minutes Australia, “she needed to get lost in the middle of nowhere to find herself.” I admire Edwina for pursuing an adventure like this without money and accompanied only by her dog. I believe it took a lot of planning, courage, strength, and persistence to do it. But I also believe it was well worth it.

This camera traveled over 10,000 miles to tell the story of trust and solidarity between 27 photographers