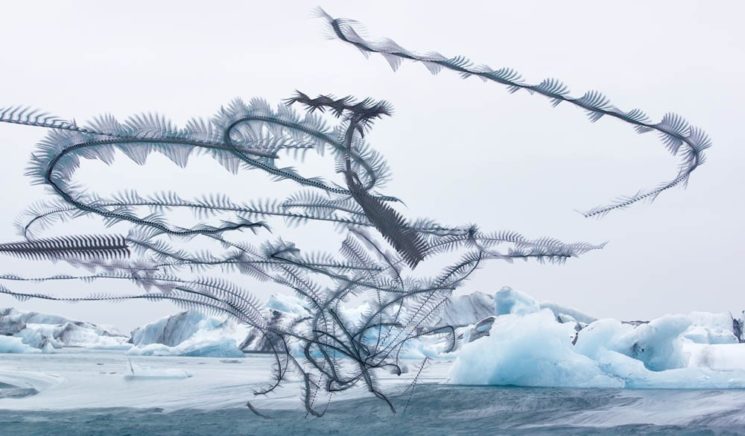 If you have ever observed birds flying, I guess you’ve noticed interesting formations and flying patterns they follow. But have you ever imagine what these birds would draw with flaps of their wings? Barcelona-based photographer Xavi Bou has, and he has turned bird flights into a series of almost surreal photos. His project Ornitographies turns something so ordinary into something extraordinary, and he has shared some of his exquisite photos with DIYP.

Ornitographies is Xavi’s ongoing project. However, he explains that it has a somewhat distant origin. It was born from the innocent and restless gaze of the child who he once was. The artist writes that his admiration for nature, especially for birds, arose during his childhood thanks to unforgettable long walks with his grandfather. Since then, his interest in birds has continued to grow only to become the focus of his latest project.

With this project, Xavi attempts to capture the moments that go unnoticed for most of us. He captures birds’ flights in a single time frame, capturing the shapes they generate when flying in his images. His project is making the invisible visible and “questioning the limits of human perception.” 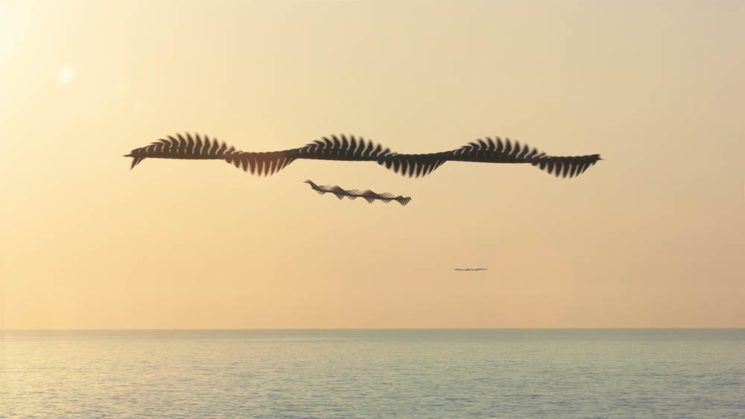 Ornitographies is a project that brings together technology, science, and creativity. It’s a kind of a balance between science and art. However, the artist points out that this project moves away from the scientific approach of chronophotography used by photographers like Eadweard Muybridge and Étienne-Jules Marey.

“Ornitographies is a balance between art and science; a nature-based dissemination project and a visual poetry exercise but above all, an invitation to perceive the world with the same curious and innocent look of the child we once were.”

Xavi is a photographer passionate about nature, which made him choose it as the main subject of his artistic projects. At the moment, he combines his career as a professional retoucher with the development of his personal photography projects, including Ornitographies. Make sure to check out more of Xavi’s work on his website, and follow him on Instagram and Facebook. 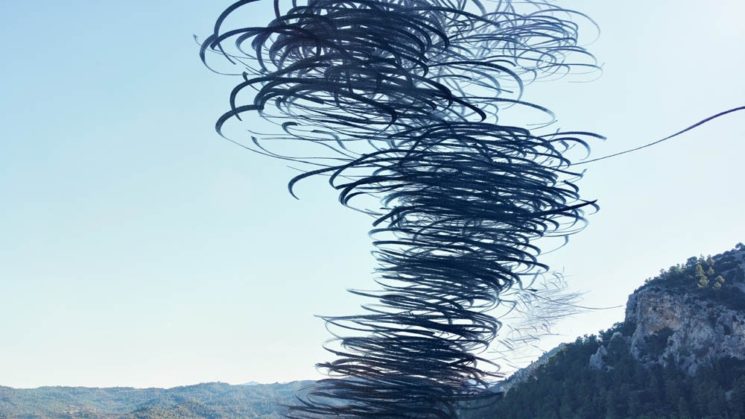 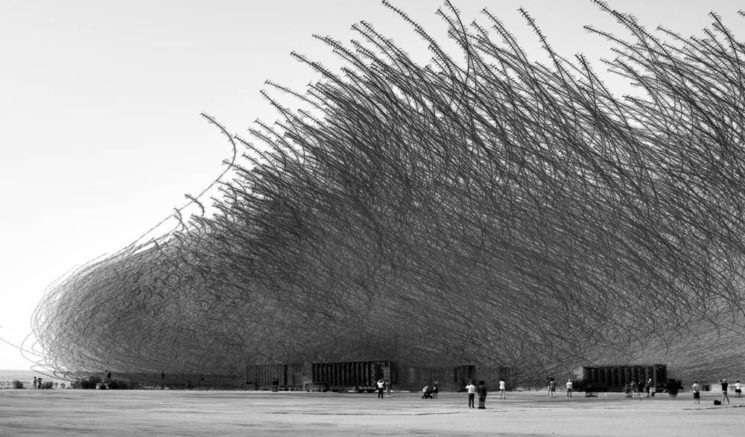 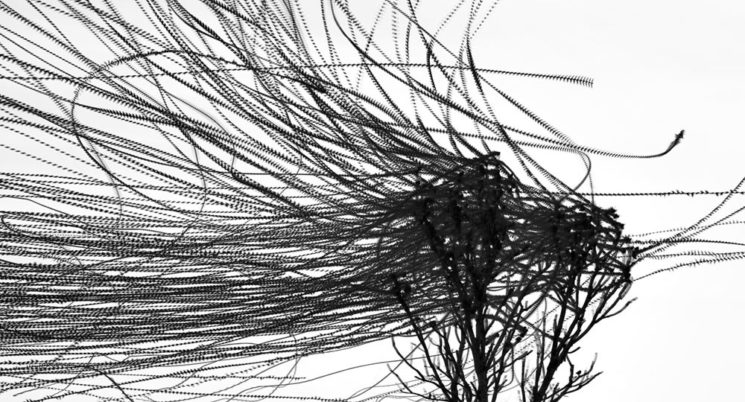 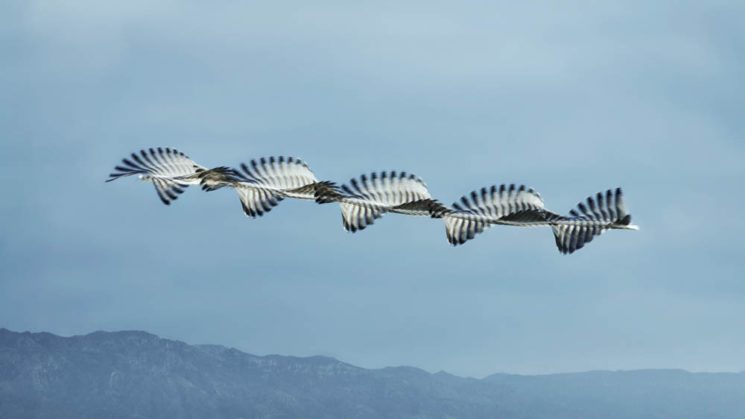 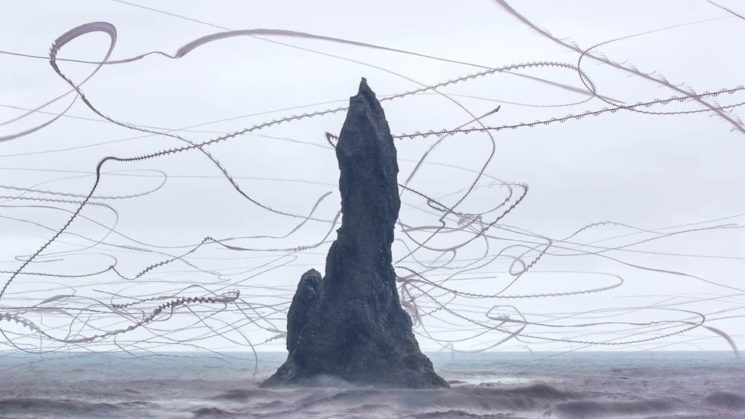 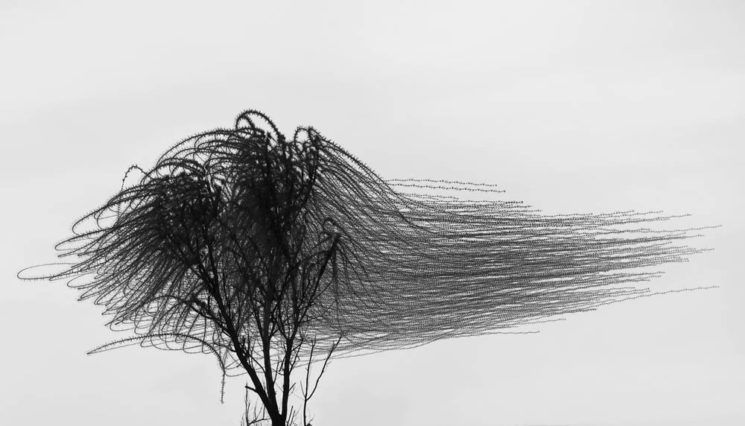 Heading back outdoors to shoot? Check out this crash course guide to photographing birds in flight

« After three years in stock photography: is it really worth it?
The Rylo 360 camera gets zoom and timelapse feature with the latest firmware update »