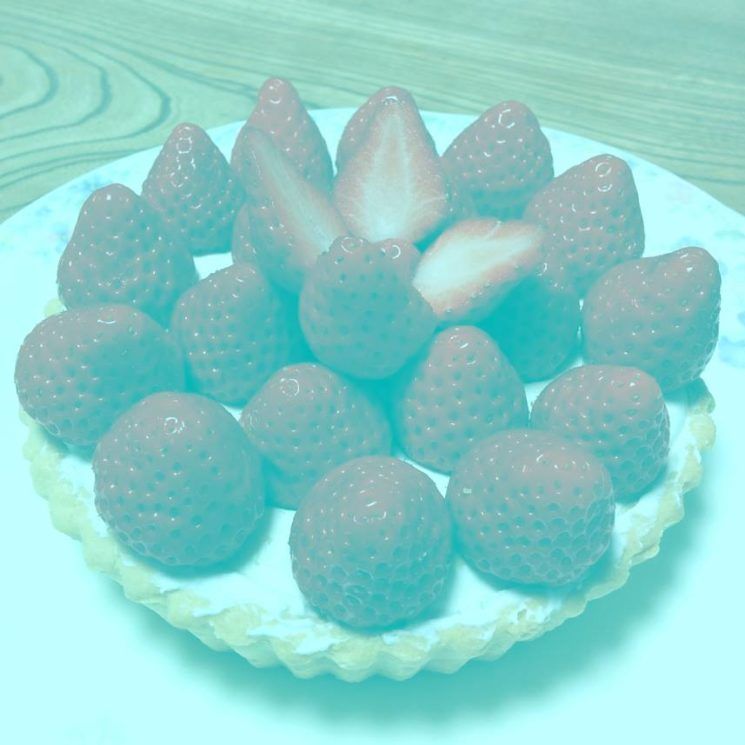 I initially refused to believe it when this photo came across my feed. My eyes aren’t broken! I can see they’re strawberries, and they’re definitely red. They have to be trolling us with this image, right?

I immediately took it into Photoshop and used my color picker because I just had to prove myself that my eyes aren’t deceiving me.

I made sure my point sample was set to point sample (the individual pixel). You can’t see my cursor on the print screen but I picked the deepest red I could find. 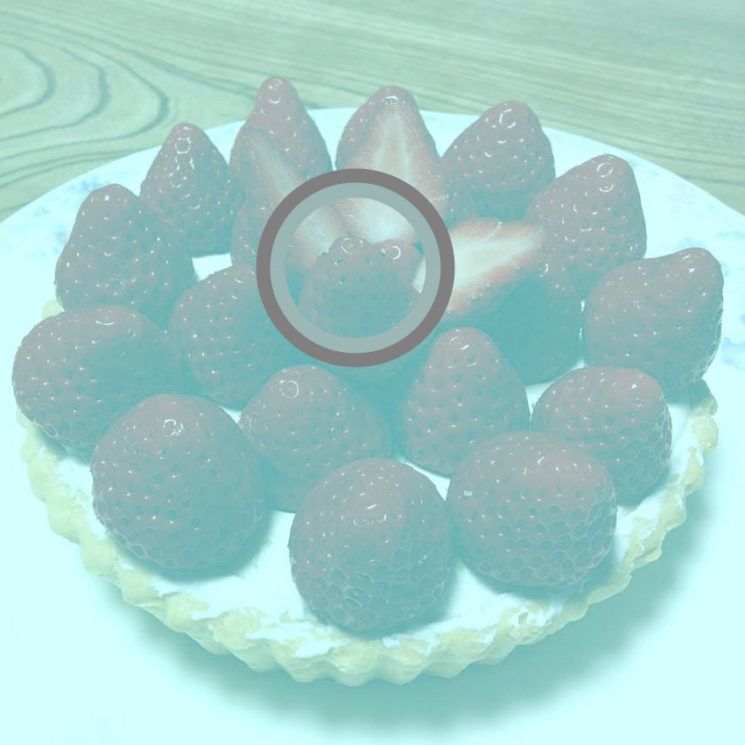 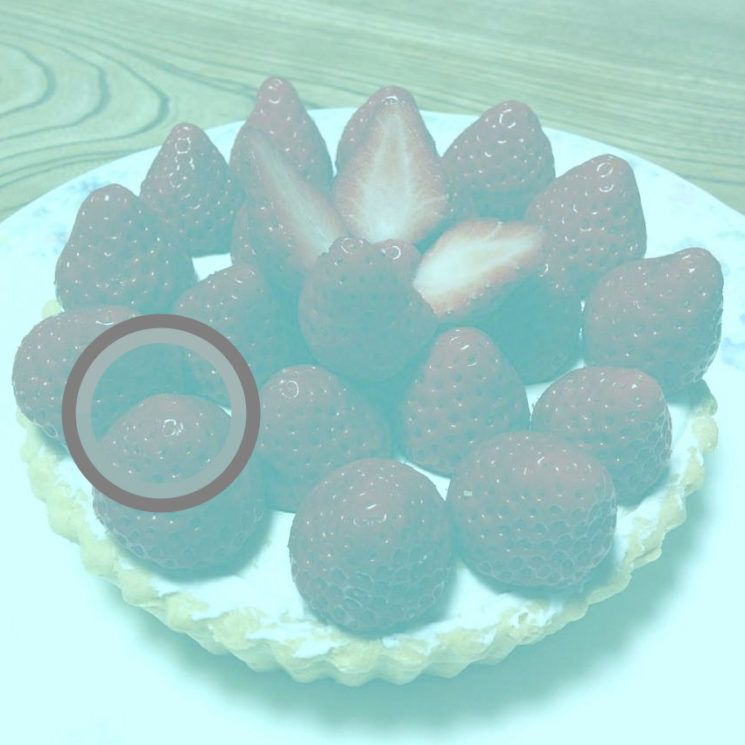 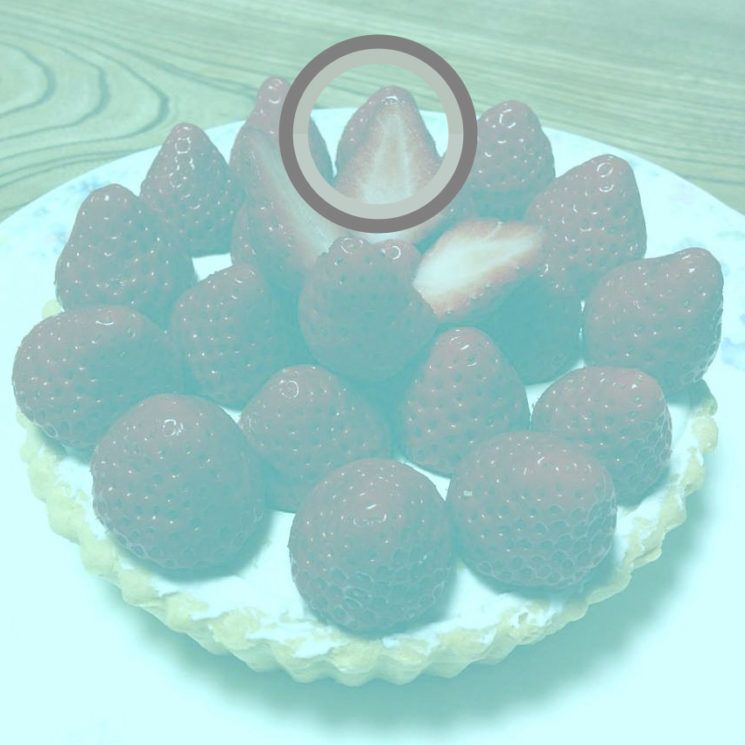 Uhhh… they all came out gray. That just makes me a little angry! It’s putting my brain in for a complete spin. Try it out for yourself, take it into Photoshop and use your color picker.

So what’s exactly happening? Here’s the reasoning below.

The photo was created by Akiyoshi Kitaoka, a Professor of Psychology at Ritsumeikan University in Japan.

While this time everybody is seeing the same thing, the optical illusion is created through a similar phenomenon that caused so much turmoil with The Dress. It’s called color constancy. It’s your brain’s way of color correcting the world when it’s filtered through different light.

When you look around the world, the light that enters your eye is made of different wavelengths that come from both the pigments of the objects around you and the light that illuminates them. – Source

Thank you to Fizzah Raza for the find!

Pratik Naik is a high-end retoucher, photographer, and retouching teacher under his Solstice Retouch brand, he also runs the succesful Retouchist Blog.  You can catch Pratik on social media on his Instagram, Tumblr, Twitter and Facebook. This article was also published here and shared with permission.

Kentucky photographer sues city for her religious right to refuse photographing same-sex weddings
« Up your landscape photography with these 5 hacks in 100 seconds
Camera sales report for 2016: lowest sales ever on DSLRs and mirrorless »