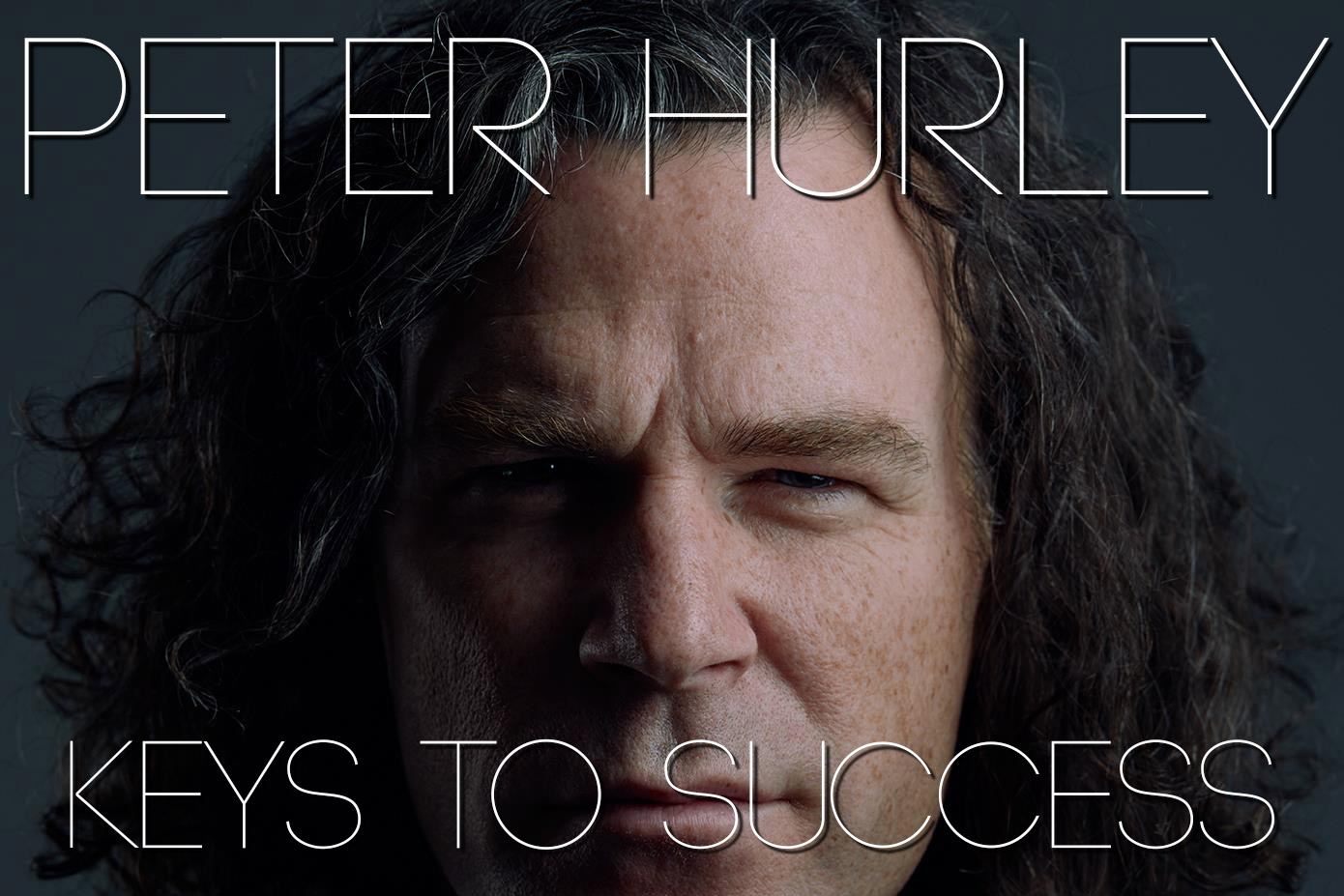 Last week I had the absolute pleasure of chatting with Peter Hurley for the better part of an hour in order to try and scratch a little deeper into his life, find out what drove him, what keep his motors running, his passion and drive seemingly endless.

Now, IMMEDIATELY I have to apologise for the audio representation here, I was recording the audio strictly for notes and references, but some of the audio was just so powerful to hear from another creative that I had to share it, I figured that the information was more valuable than the lack of presentation just this once. I’ve cleaned them up to be as perfectly as possible, but you’ll have to excuse the odd mouse click here and there etc.

Upon having the call connect there was a satisfying “clink” that lets you know the other person has picked up the phone. For a brief moment you don’t know if the future is going to be relaxed, heated, passionate or even a complete flop. You just know that in that moment as their hand is raising to their ear you have mere seconds to compose yourself into the nest version of you and hope for a Mr.Jones moment. 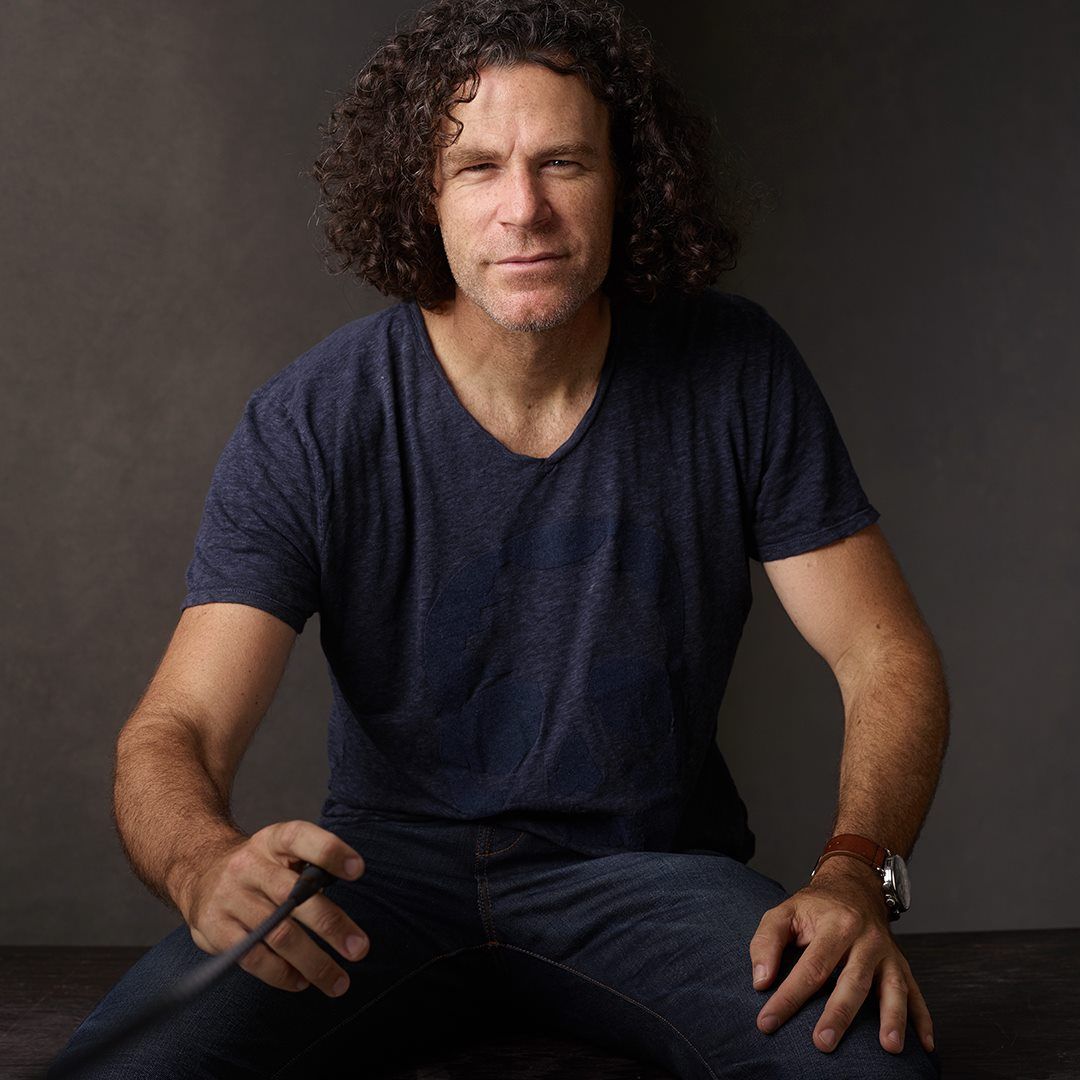 (A Mr.Jones moment is a term I’ve coined to signify “The ball is rolling” or “Getting the ball rolling” much like that of the one which chases our dear Indiana).

The aim of the interview was to try and put together as many points as possible (though with an expectancy of 3 – 5) so that between the pair of us we could help devise this wonderful collection of tips, stories and sacrifices Peter has taken along the way in order to achieve his success.

It stemmed from my own depression and lack of understanding of how to proceed in self employment or even within the creative art world. I’ve struggled for a good 10 years and I’m finally starting to understand well enough to climb out of the hole.

So it’s my mission to get in touch with people I hold dear to me and get them to share their stories with us as a collective in order to help pass on some expectancy, understanding and clarity on just exactly has been involved in certain people’s success.

Below I’ve written the conclusions out for you though I’m sure you’d rather hear the sound-clips straight from Peter himself!

One recurring theme that just keeps on coming back is the idea of business. I’ve lost count of how many people have come to the stark realisation that without busines and sales initiative you’re pretty much destined for failure. Having your head geared towards being a business man / woman and understanding basic psychology, basic sales coupled with the “who you know” will undoubtedly become the strongest 1-2 combination outside of your work itself.

Hit up your kindles, amazon, YouTube and even this cool blog called Psychology for Photographers. Study!

Have you ever heard the term “Purple Cow”? It’s a reference to if you were driving past a field of cows and they all looked normal but there was one purple one, you’d notice it. So Peter’s “Purple Cow”  was hardware based at first. He was shooting Medium Format in a style that nobody else was doing at the time. That set him apart and gave him the edge against the competition. That’s before you add in his good looks! ;)

Fear is something so HUGE to holding us back that even Peter talks about it twice! In this instance Peter was talking about this idea of just not caring about the fear of delving in to his vision. He dropped the better part of $40,000 into his gear, having never owned anything in his life, and get this; The financial history involved in paying for that camera every month gave other people confidence to invest in him which started by him getting a credit rating to get a car and then even his house!

Was Peter scared of dropping that much money on gear? Having the pressure of making money to pay it off, breaking it, insurance etc.. You bet he was, but by choosing to break through the barrier of fear it ended up netting him not only a nice camera, but 3 things stacked back to back across the years!

It’s OK to feel fear, just be sensible about the risk and make calculated decisions.

Renee Robyn once told me about the term “Gap Analysis”. Between you and me, she must have been onto something because she’s travelling the world kicking ass and Peter is travelling the world kicking serious ass. So there has to be something obvious here. It ties perfectly back into that Purple Cow, by analysing the market and seeing who and what is out there, you can see where the flaws and weaknesses are and slot yourself in.

Be the best version of you possible and find out where you can slot that person into the industry, there’s only one you, so be the best one out there!

The other clear point Peter makes here is calculating the risk, make sure that no matter what risk you are taking, it has a sound plan behind it in order to succeed. You don;t just drop $40,000 on a camera without knowing you’ve been making enough business to afford it.  Be smart!

Peter made the US Olympic boating team, he was winning the trails in the first day and was within the top 5. Why? Because he believed he could and would succeed. BULLSHIT I hear you say… Well guess what? Peter told me he dropped out of the top 5 when he stopped believing, the second he dropped out he got pissed off and worked like an animal to get back to the top 5 believing he had it in him. Guess what? He made the top 5 again.

He never quite made it to a gold medal yet you hear him say why, I never thought for a second he could get one. He held himself back.

What’s the lesson here? BELIEVE you have what it takes, believe you have success, you have the confidence, the body of work, the attitude of YES I CAN and not NO I CAN’T. Failure is a Resource.

Peter nails it here, you have to feel success inside yourself, whether it;s money, awards, being published, building a team. YOU have to define what success is to you and go nail it. For me it;s to be able to sustain myself in self employment as a primary income source. Past that it’s to meet life changing people, travel the world, be one of the best photographers the world has ever known, to be an inspiring figure to those around me.

You know. The type of shit everyone else can sit around and laugh at and tell me I’m crazy.

All of those things have happened. And they will happen again and again and again. Innovation, self belief and saying no to a world of hidden agendas, cloaked progress and difficulty. I write these articles to help you guys feel confident, to equip you with the tools and to move forwards in life. I’ve been there, I am there, I’m starting to look back on it.

We sat down with 4 top creatives to talk about success, failure, fears and joy, Here is what they had to say

Fridgetip – Use Your House Keys For Better Audio And Fresh Food