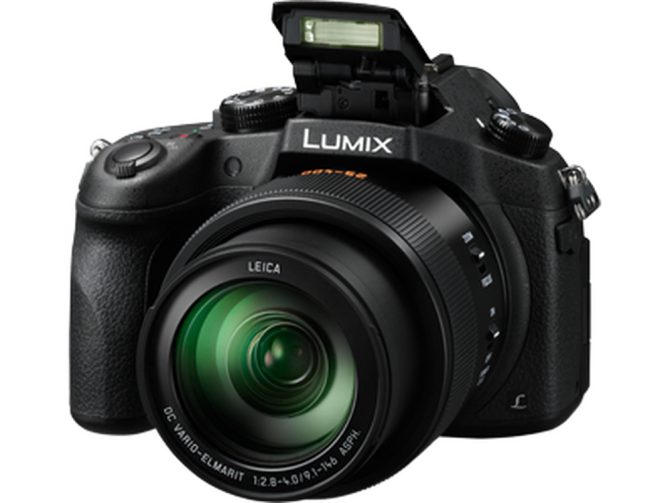 Welp…  Proving once again how accurately I can predict the future, today Panasonic officially announced their focus-after-capture technology, called “Post Focus.”  While it looks like the quality of the final images will be significantly improved over the Lytro Illum since they will be composites of 4K video frames, I don’t see it being very useful.

According to Panasonic, the Post Focus feature works by shooting a burst of images in 4K resolution at 30 frames per second, automatically “shifting the lens to set focus on approximately 50 areas.”  The user can then select a focus point on the touchscreen, and a final image will be saved.  Simple, right?

Well, I’m no genius, but by crunching a few numbers, I concluded that shooting 50 different focus points at 30 fps would mean that it would take nearly two whole seconds to capture a single Post Focus-able image.  Personally, this kills it for me for a couple reasons:

Panasonic says that they plan to first introduce the Post Focus feature via a firmware update for the new Lumix GX8 and Lumix FZ300, so we shouldn’t have too long to wait.  And, with the increased stabilization of the GX8, perhaps those 2-second burst won’t be too unattainable.

Just like with all new technology, the first generation is often the worst, so I’m certain it will improve over time.  At least they’re taking the first step, which is always the most important one.