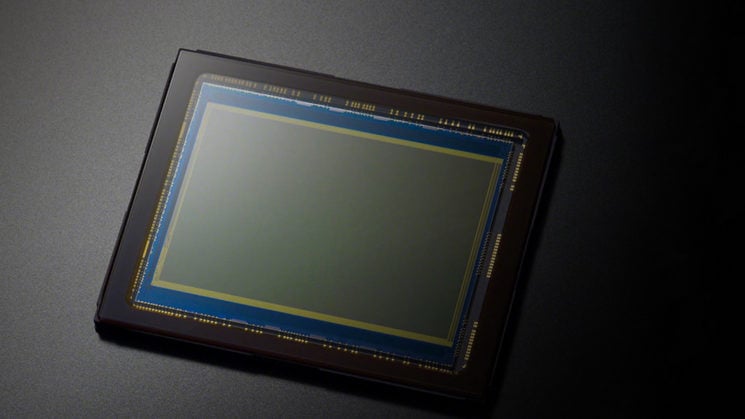 I’ve heard a whisper or two recently about Sony working on a high-resolution 8K Micro Four Thirds sensor. But they were a little difficult to believe with the shape that the MFT system is in right now. That being said, Panasonic has been dropping hints and then confirming that the GH6 is on the way. So, maybe the whispers are to be believed.

The folks at 43Rumors certainly seem to think they are, and they say they’ve now received confirmation from a source that there’s a new Sony Micro Four Thirds sensor on the way in 2021 that will shoot 8K video and offer a resolution of “30+MP”. Could this be destined for the Panasonic GH6?

It would be nice to see such a competitive upgrade on the GH6. After all, the GH5 was way ahead of the video curve when it was released in 2016 and Panasonic really needs to make a solid statement that they haven’t abandoned the Micro Four Thirds system in favour of full-frame – especially when so many still prefer to shoot video with the smaller MFT sensor (not everybody needs or even wants the paper-thin depth of field of larger sensors).

With the popularity of the GH5 for video, it wouldn’t surprise me if they did go with more of a video sized aspect ratio for the sensor in the GH6, but your anamorphic lenses aren’t going to be as useful as they were on the GH5.

The 41-megapixel Panasonic GH6 could be announced this August