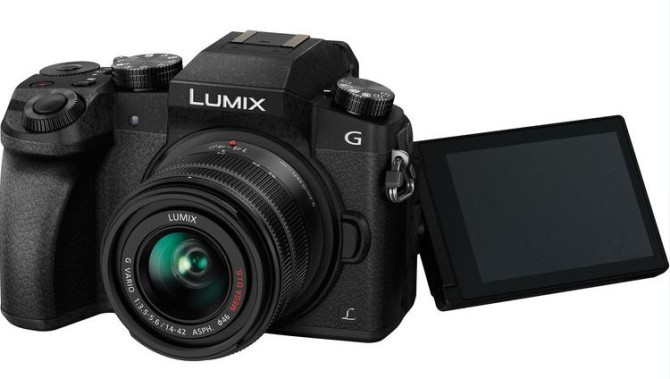 As expected, the camera features the DFD autofocus technology found in the successful GH4 and 4K video, with a new multi-process noise reduction system thrown into the mix.

Three new 4K photo functions have also been included and will allow the extraction of 8-megapixel still images.

The official release confirms the leaked specs, and the G7 does in fact come with a 16-megapixel Digital Live MOS sensor, and a quad-core CPU Venus Engine image processor which enables 8 fps (AFS) / 6 fps (AFC).

The three 4K Photo functions are 4k Burst Shooting, 4K Burst (Start/Stop) and 4K Pre-burst, and are intended to help capture and crop the perfect frame out of a 4K video.

Below is Panasonic’s explanation of these three new functions:

“4K Burst Shooting allows up to 29 minutes and 59 seconds of continuous shooting at 30 fps, which can be used just like a photo burst shoot mode by holding the shutter down. Similarly, the 4K Burst (Start/Stop) mode starts consecutive shooting with a single press of a shutter button and stops it with the second press, which is more suitable for shooting opportunities that require a longer waiting time. The 4K Pre-burst automatically records 30 frames the second before and after the shutter is pressed, giving you 60 chances to capture that perfect moment. Both the 4K Burst Shooting and 4K Burst (Start/Stop) modes allow you to capture almost 30 minutes of footage at one time, giving you tens of thousands of image possibilities in a range of different image ratios: 3840×2160 (16:9), 3328×2496 (4:3), 3504×2336 (3:2), 2880×2880 (1:1)”.

The camera’s built-in WiFi connection will allow easy photo sharing, connecting the camera to your smartphone or tablet, and controlling the camera remotely via the mobile device. 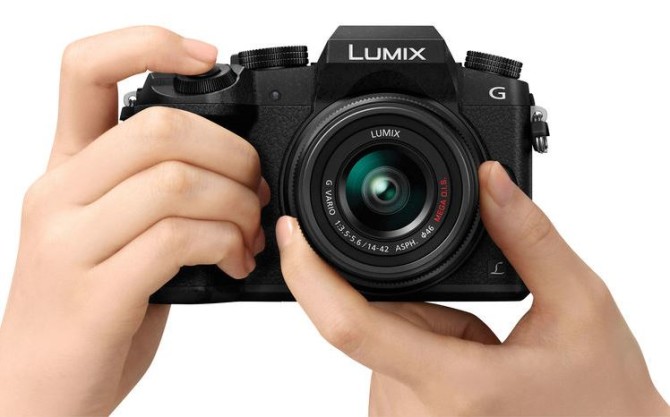 The G7 will be available in the following kits:

The shipping date has yet to be announced.

UPDATE: shipping will begin as early as next month. The camera will be labeled G70 in Germany, Austria and Switzerland. 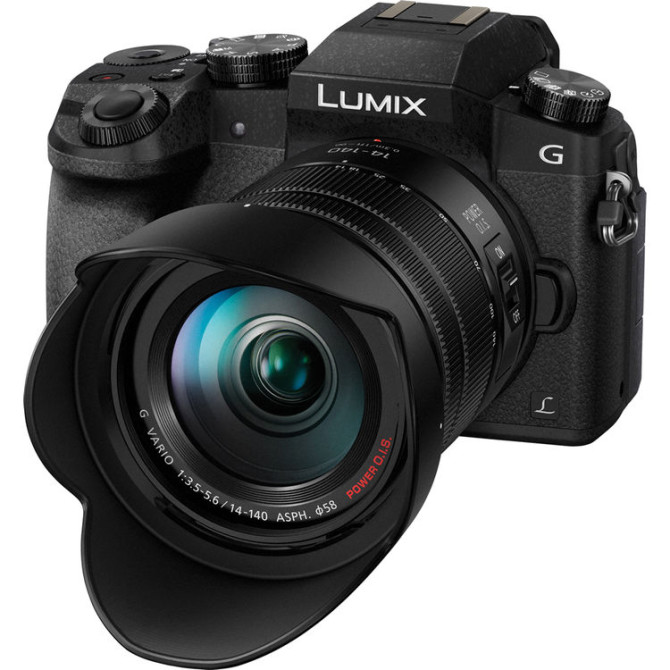 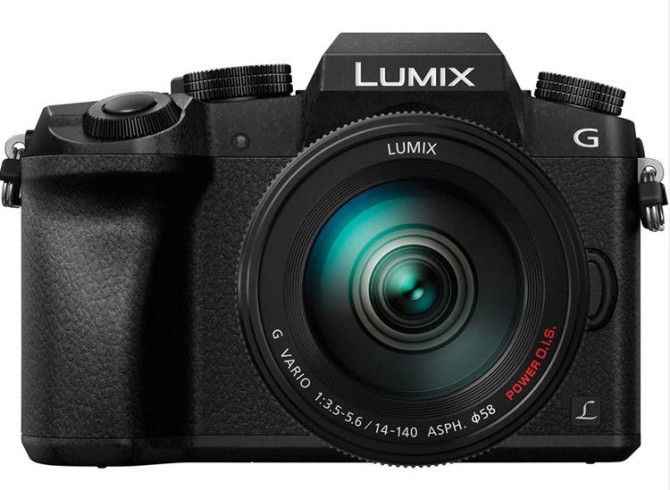 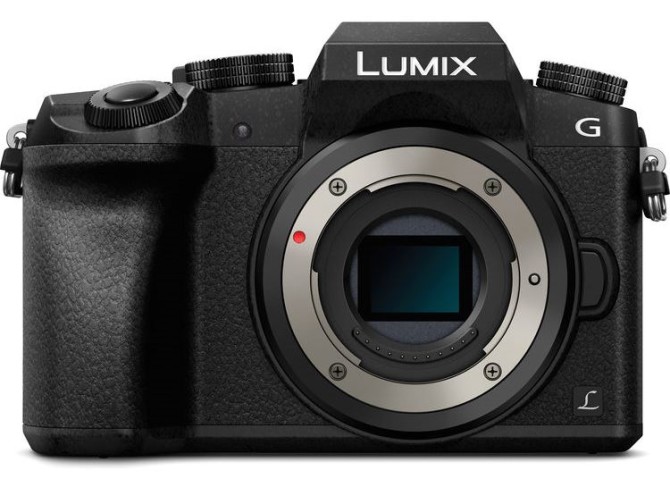 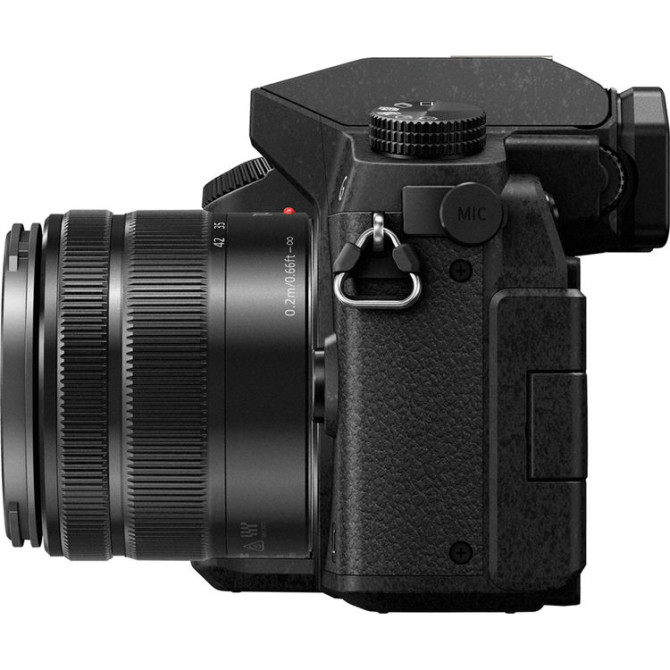 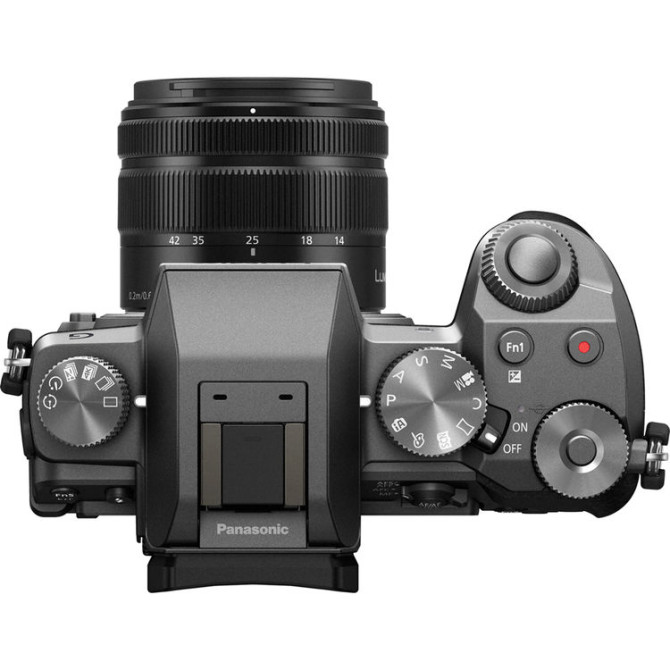 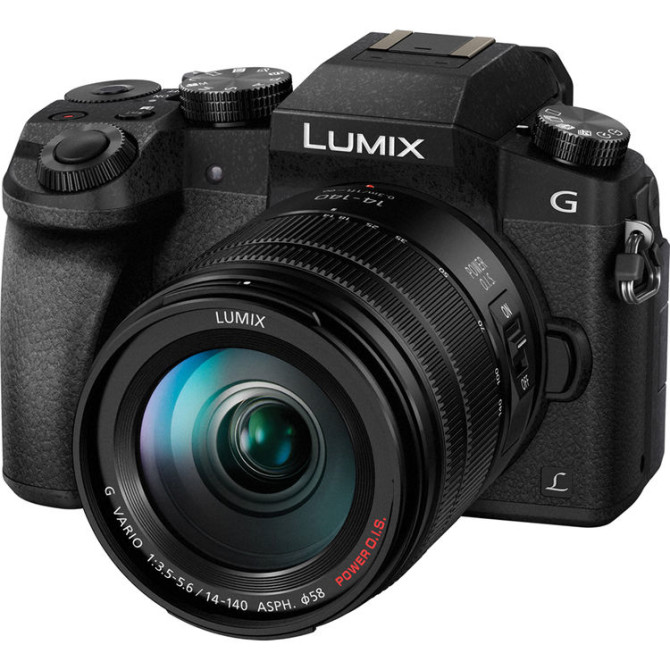 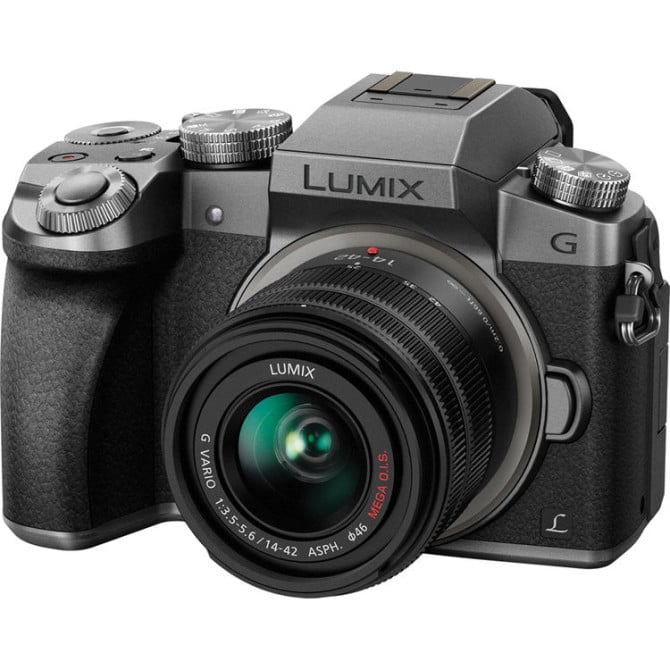 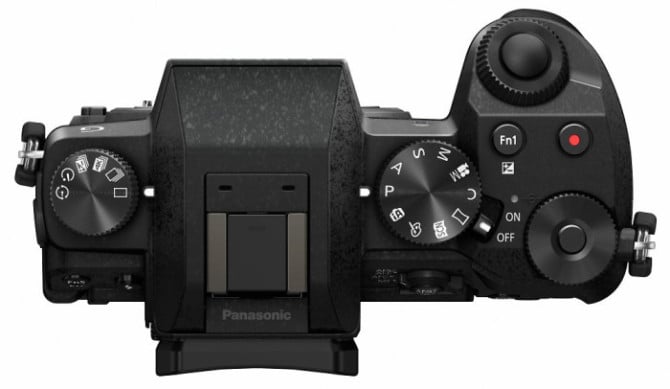 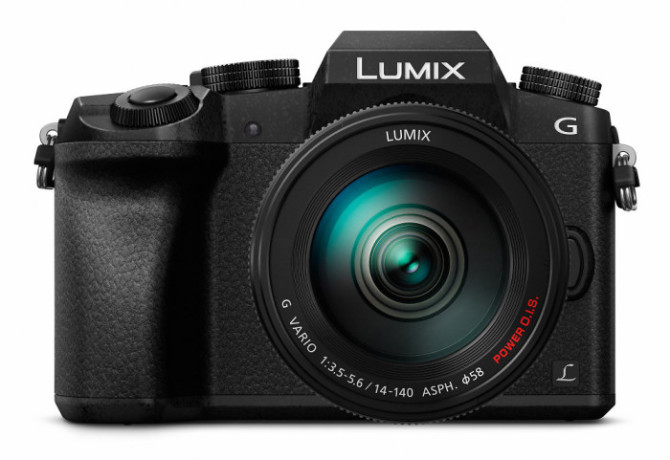 These sunglasses take 8MP photos and HD video, and post them directly to social media