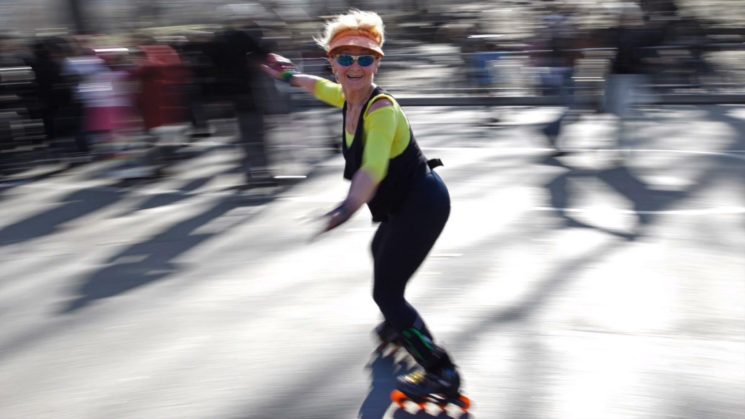 The usual advice is to keep the camera as steady as possible when we attempt to make a photograph. But sometimes adding movement can create great and interesting effects. One such technique for that is to pan with your subject. Whether you shoot action photography or not, learning to pan with your subject is a valuable skill to learn. It can make your shots feel very dynamic and exciting.

One of the great things about panning with moving subjects is that it doesn’t really matter what camera or lens you use. You can isolate your subject from the background even if your depth of field is infinite. At least, you can when you get the shot just right.

Josh uses a Canon 70D for this type of photography. But the only real requirement for this type of photography is the ability to manually set your shutter speed. Even the iPhone can do that with an app like Camera+, and it should be able to do it with the native camera app once iOS11 hits. There are also many camera apps out there for Android that offer manual controls. 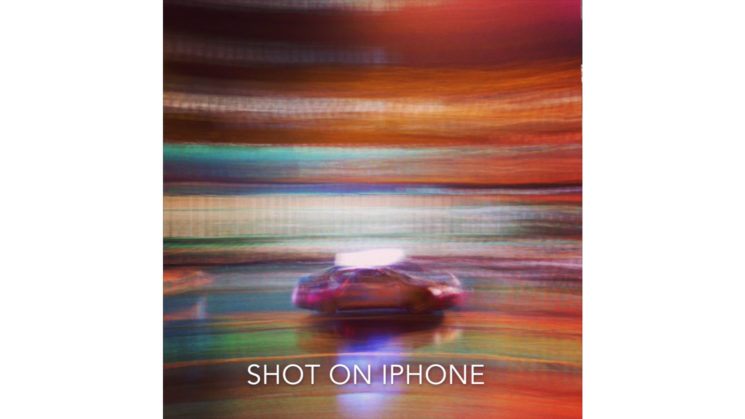 As far as lenses go, you can use just about anything, although he suggests avoiding telephoto lenses. Long lenses can be difficult to pan with, although personally I’d say it depends on the subject matter. I’ve seen some fantastic panning shots made at motorcycle races with 300mm+ lenses. And then there was those two Usain Bolt photos from last year’s Rio Olympics. But it will take a lot more practise.

For most of the day-to-day activities that we might want to shoot, a shorter prime or zoom will often work best. This is why Josh likes to use his Canon 24-105mm f/4L. It offers him versatility to shoot a range of different subjects and environments.

One thing to note on lenses, though. If you’re using a stabilised lens, check that it has some a mode suitable for panning. It’ll typically be a mod suggested by the manual for “active” shots, when you’re panning with a subject or shooting from a moving vehicle. Older VR/IS lenses often don’t have such a feature, so you might be better to disable stabilisation completely.

The location is more important than one might initially think. Panning shots are great, but if you’re shooting in front of a solid single background, then you don’t really get the benefit. Generally speaking, the goal is to get your subject sharp while turning the background into a blur of motion. And it doesn’t have to be the whole subject that’s sharp. You can see in the video thumbnail near the top that one of the subject’s arms is a moving blur. But the important bits, the subject’s face and the skateboard, are easy to pick out.

The opposite of static shots, busy backgrounds are often an advantage here. As you pan your camera with your subject, all that detail gets turned into stretched straight lines. You still want to be aware of things like colour and contrast, though. The last thing you want is to have your subject overpowered by a distracting contrasty or overly bright background. But the more you practise, the better you’ll become at spotting the best locations.

Different subjects travelling at different speeds will require different settings. So, you’ll want to determine your subject and your location before you figure out how to shoot it. It could be skaters down at the local skate park, or you could choose to go with traffic passing you by on the road. But whatever it is, pick something that happens consistently, so you can keep practising the same shot over and over.

When you’re just starting out and practising, it’s not vital that you shoot in full manual mode. In fact, it’s probably a good idea that you don’t. The key thing, though, is the shutter speed. This determines how long your sensor is exposing your scene. Josh suggests that when you’re initially starting out with panning photography, you go with shutter priority mode. This way you can set your duration for the shot, and the camera will compensate by automatically adjusting the aperture and ISO.

The more you do it, and review the settings the camera chooses from your computer, the more information you’ll have when you’re ready to switch to manual. Josh offers several suggested starting points for different types of subject.

Where to go from there depends on the focal length of your lens, and the speed of your subject. Some skaters, cyclists and vehicles will travel faster or slower than others. If your background isn’t quite as blurred as you like, then lengthen the shutter. If you’re getting far too much blur, speed it up a little.

Another thing to consider is the autofocus. If you have a fast focusing lens and camera, you may want to keep autofocus on, especially if the subject isn’t moving parallel to the camera. This will help to ensure that the features you’re focusing on stay sharp throughout the exposure.

The basic technique is quite simple. Josh keeps the subject in the centre of his frame, and takes three or four shots as he pans with the subject. You’ll want to start panning a little before you take the first shot, and continue after the last. This helps to ensure that the shots at each end have the same motion as the shots in between. Shooting a burst like this increases the chances that one of them will have the subject frozen in a way you like.

To pan with his subject, Josh rotates his whole body, not just his shoulders. This allows him to get a smoother and more consistent motion. If you rotate with your shoulders, then your hands are going to be shifting as you move. This makes it more difficult to track with your moving subject.

It’ll probably take you a few goes to adjust your movement to the speed of your subject. But, as with shutter speed, it’s all part of the learning process. The more you shoot, the better you’ll get. Before you know it, you’ll rock up to a scene, and automatically know what shutter speed will work best, and how to move to track them.

Even when you get to a point where start to consistently getting shots you’re happy with, experiment. Adjust your settings, try out different things, and see how it affects the final result. But I would suggest just changing one element at a time. If you start to change a bunch of settings, focal length and your technique all at once, it can be difficult for you to figure out what’s causing what to happen.

What else can you do?

There’s a couple of natural extensions to panning photography. One option is to move with your subject. If they’re on a skateboard, get on one yourself and stay level with them while you shoot. Or if you’re shooting a vehicle from within another vehicle. This will allow you to more easily keep your subject in the same position in the frame while the background becomes a nice blur. 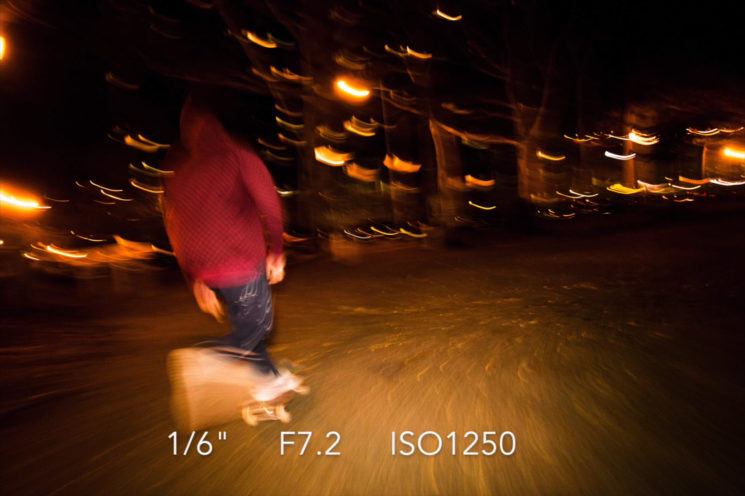 The first is to augment your pan with some rear curtain sync flash. Once you’ve got your panning technique figured out, a quick pop of flash at the end of the shot can freeze your subject, leaving a trail of motion behind them. You can also combine this with a zoom during your shot, going from one extreme focal length to another.

So, what are you waiting for? Get out there and start panning!

How to capture movement in toy photography in-camera

« How to shoot cosmetic photography packs like a pro using inexpensive gear
In the age when everyone is taking photos, what makes a photographer? »