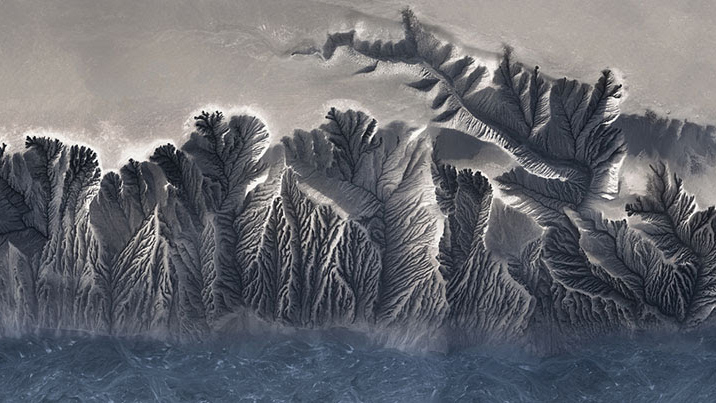 Epson International Pano Awards has announced the winners of its 2022 contest. And just like the images they shared back in April to inspire you, the winning images are equally powerful and gorgeous.

This year, the winner is Jinyi He from China with three entries in the Open awards. His image The Vein is the overall winner, followed by two more breathtaking landscapes.

“It is very special for me to get recognized for the works shot in my childhood hometown Xinjiang, China.” As a landscape photographer, Jinyi is passionate about exploring majestic Chinese landscapes that are rarely known to western photographers. “I dedicate myself to capturing their precious but hidden beauty,” the photographer said. “I believe the most powerful photos come from one’s heart instead of one’s brain.” 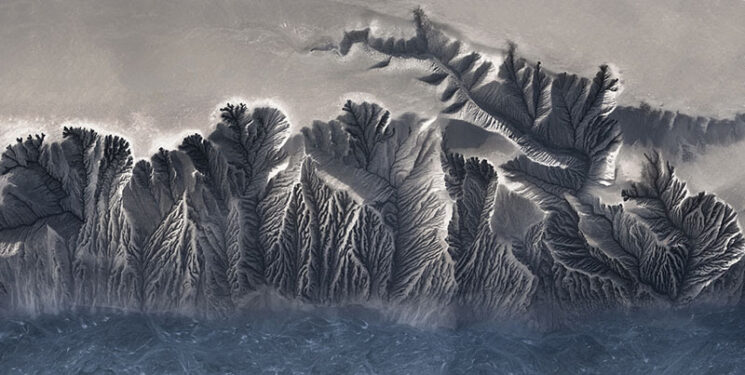 “I traveled to Xinjiang last year and took this photo in Dushanzi Grand Canyon, a geological wonder. For tens of millions of years, the melting snow water of Tianshan Glacier has torn open the chest of the vast Gobi like a Hummer, and formed this natural landscape under the movement of the earth’s crust and the erosion of wind and rain. ‘The Vein’ is stitched by 40 photos. I operated my drone to capture these 90 degrees aerial view photos at 40 appropriate points (5 rows and 8 columns) of the canyon in order to get whole canyon aerial view. Nature is an artist, and it reminds me of an abstract painting.”

Two more of Jinyi’s photos won the Open category: Purple World and Rainbow Canyon. Just like the overall winner, these were also taken in China.

The contest also recognizes the amateur category. This year’s overall winner of the Amateur Competition was Florian Kriechbaumer of the United Arab Emirates. His entries In Formation, The Confrontation, and Sunrise in the Clouds won him the first prize. 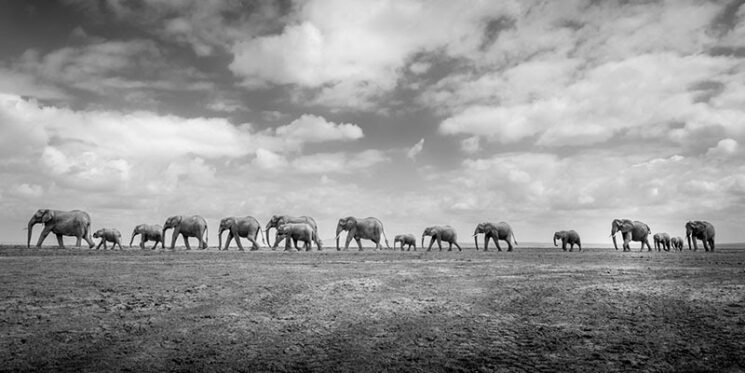 The Epson Digital Art Prize was won by Juan Lopez Ruiz from Spain for his image Poison River. “This is an aerial view of the surroundings of the Riotinto mine, Huelva, Spain,” the photographer explained. “This is a reservoir close to the mine where all the mine waste accumulates, it is an area of polymetallic massive sulphide concentration where copper, lead and zinc are extracted, as well as gold and silver, which contributes to a great variety of textures and colours in constant change, this makes it a unique place perfect for aerial photography.” 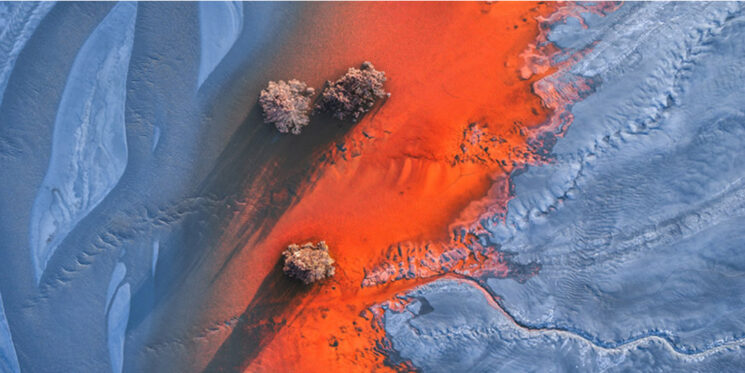 Last but not least, Judith Kuhn from Germany won the Curator’s Award for her entry Bernese Oberland. Judith said about her photo:

“Alps in the Bernese Oberland. It is known among wildlife photographers for its ibex. A larger colony lives there, which has gotten used to the numerous walkers and shows little shyness. So I followed the call of the ibex to the Niederhorn. The landscape of the area is also not uninteresting (the triumvirate Mönch Eiger Jungfrau is directly opposite), but not a photographic hotspot. Therefore, for weight reasons, I set out early in the morning for my photo tour armed only with a camera, telephoto lens and a few spare batteries. Landscape photography was not planned. At the Burgfeldstand, a neighbouring summit, the view opened up to the north-east, hills and valleys staggered in the light haze in the backlight of the rising sun. A perspective that creates spatial depth and, fortunately for me, could only be effectively photographed with a telephoto lens. So I unexpectedly came across a wonderful landscape photo on my wildlife tour.”

Epson has published puff galleries for each of the contest categories, including the immersive VR/360 Award. So, make sure to visit the International Pano Awards’ website and enjoy more marvelous panoramic images.

The Epson International Pano Awards open for entries, here are stunning panoramic shots to inspire you