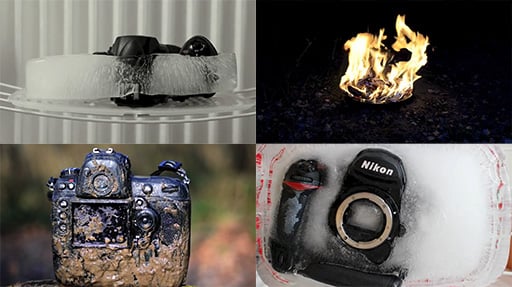 Aside from using the D3s under running water, soaking it in a tub, dropping it from a car, dumping the camera in a swamp, freezing it in a block of ice and setting it on fire, they were actually pretty soft with it.

Surprisingly the camera lived to tell the tale. Albeit with some of the plastic molten. I guess this is how Nikon justifies the $6,799 price tag. (Movie after the jump, not for the faint of heart)

In Nikon’s brochure the camera chassis is described like this: The body, exterior cover, chassis and mirror box are comprised of strong-yet lightweight magnesium alloy to perform in demanding real-world conditions and assure superb, reliable performance and longer life.

And the sealing is humbly described like this: Assured protection against invasive moisture, dust and even electromagnetic interference. A comprehensive series of O-rings and other specialized seals, combined with additional Nikon engineering, keeps you shooting when lesser cameras would fail. 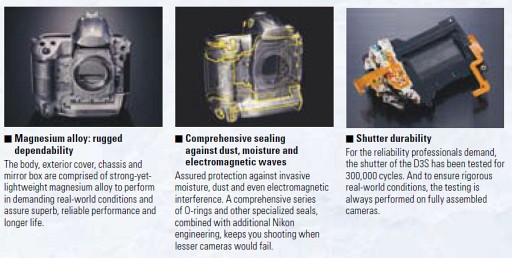 Now if I were Nikon’s marketing person, I would just replace the catalog with this video. 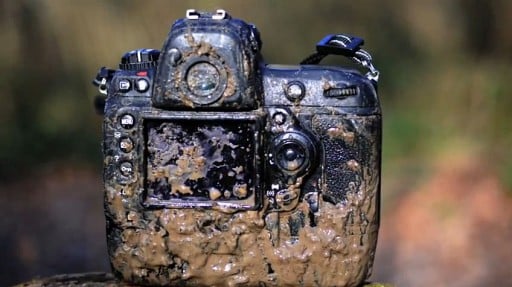 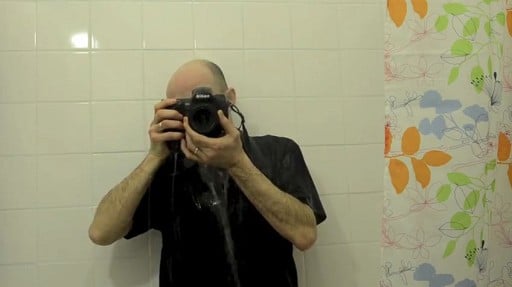 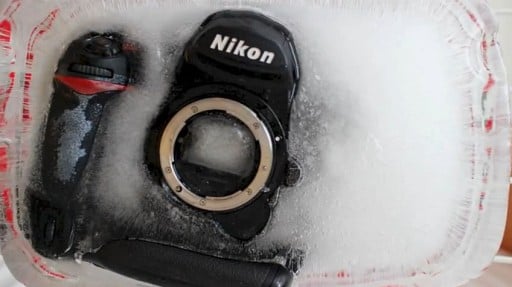 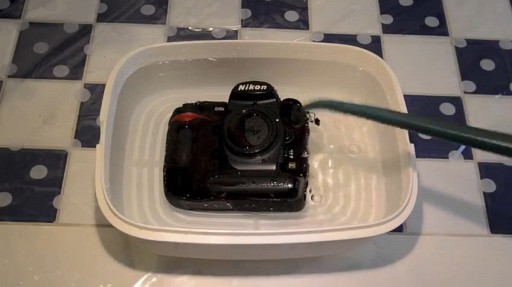 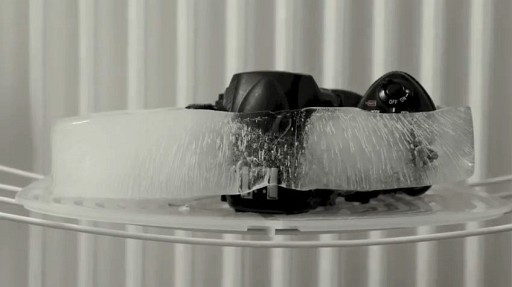 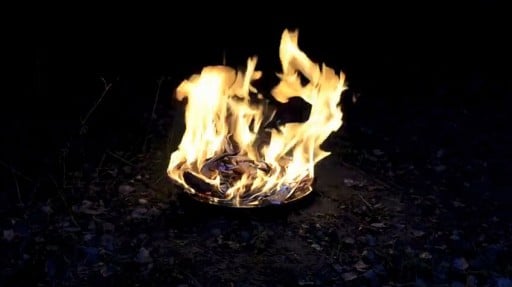