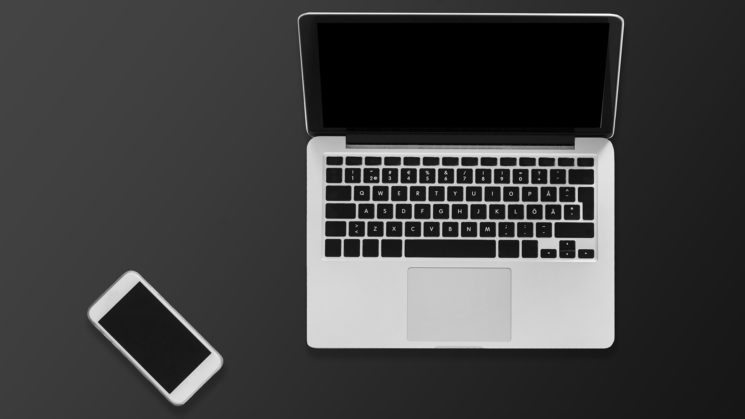 Every Mac comes with the Image Capture app pre-installed on the system. It allows users to easily import photos and videos from other devices. Recently, though, the developers of NeoFinder discovered a bug in the Image Capture app that is potentially causing it to waste a lot of hard drive space when importing images from your iPhone and iPad into your computer.

Normally when you connect your iOS device to your Mac and use Image Capture to transfer everything across, you have the ability to convert the HEIC photos into standard jpg images. In order to do this, you have to uncheck the “Keep Originals” box and then each of the images is converted to jpg as it’s transferred across.

The problem is, each jpg image is 1.5MB larger than it needs to be. Quite literally. The folks at NeoFinder discovered that there was 1.5MB of completely empty data added to each image file that doesn’t need to be there and offers no benefit to the image or user at all. In fact, it’s a detriment as it means files take a little longer to load, due to being bigger, and they can quickly eat up your hard drive space.

Viewed in a hex editor, you can see all of the empty data quite easily (NeoFinder)

1.5MB might not sound like a lot, but if you’re pulling a couple of thousand images off your mobile device, that’s an extra 3GB that just disappeared. For those with only 128GB of total space (and Apple still sells Macs with such tiny drives), that’s a sizeable chunk wasted.

NeoFinder says that they have notified Apple of the bug, that’s been present since at least macOS 10.14.6, although Apple doesn’t seem to have offered up any kind of timeline as to when it might be fixed.

For now, NeoFinder suggests that the new beta of Thorsten Lemke’s Graphic Converter could prove useful to strip out this empty data from your jpg files. It won’t stop the problem from happening, but it will allow you to clean up the mess afterwards.