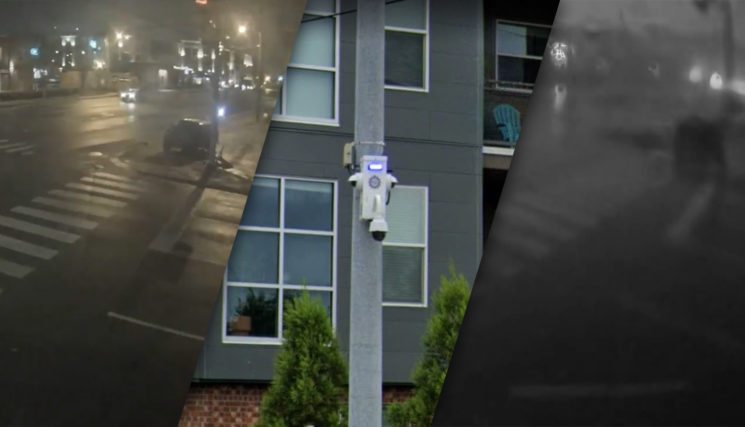 When we see tornadoes on video, it’s often from at least some kind of distance. Perhaps it’s very far away from somebody who just happened to be in the right place at the right time. Maybe the view is a little closer, from the camera of a storm chaser. But it’s rare that we get to see a tornado from the inside. The cameras often just don’t survive.

One brave little CCTV camera in Nashville, Tennessee, however, not only captured the view from inside the tornado, it actually managed to survive, and Metro Nashville PD shared the video via Twitter. Yes, I called it brave, I gave it personality. This camera deserves a medal or something.

NEW VIDEO OF MARCH 3 TORNADO: This was recorded by an MNPD Safety Camera mounted at Jefferson Street & 3rd Ave N. The camera continued to record on battery power for a short time after it lost electricity. Despite water damage to the camera housing, the stored video survived. pic.twitter.com/JqusCTMq6N

We start to see the subtle effect of the tornado almost immediately in the video, but a little after 20 seconds in, we really start to see things pick up. Metro Nashville PD writes that the camera switched to battery power after the electricity to the camera disappeared, allowing it to capture what happened. 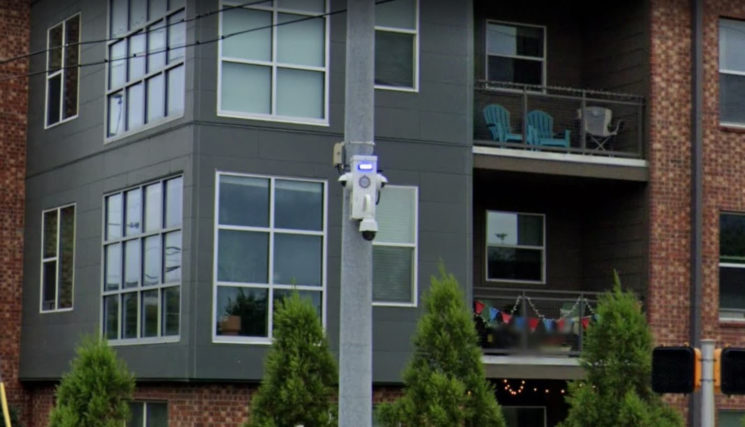 The view is somewhat obscured as the video picks up, but by the end, we can just about make out that the light being emitted from the traffic lights has ceased. Whether it’s simply a cut in power or the tornado was strong enough to rip them from their supports is unclear. But before the lights go out, and we see several flashes in the video, they do seem to be blowing around an awful lot.

For a full blow-by-blow of the video and a little more context about the storm, check out this in-depth report by the Washington Post.

Step up in privacy takeover: This CCTV camera says it can detect coronavirus carriers