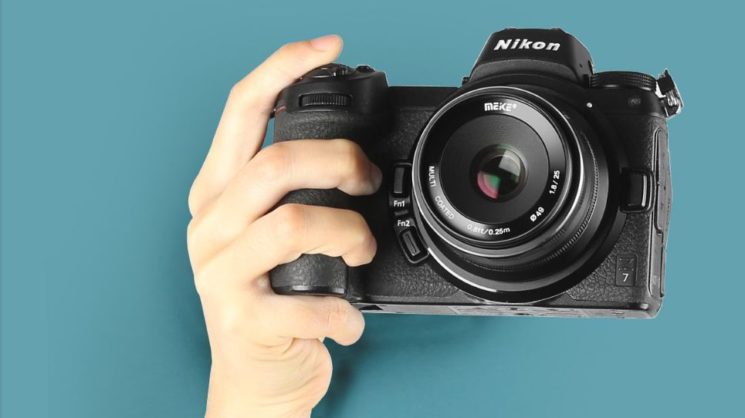 Only a few days after launching the low-budget AF 85mm f/1.8 lens for Nikon F-mount, Meike now introduces an even cheaper lens for Nikon Z. The Meike 25mm f/1.8 is a manual prime for Nikon Z cameras, and it costs only $75.

If this lens sounds familiar, that’s because the Meike 25mm f/1.8 already exists in Canon EF-M, Fuji X, MFT and Sony E mounts. But there’s now one for Nikon Z APS-C cameras, giving you 37.5mm equivalent focal length. It’s kinda confusing because Meike shows the lens attached to a Nikon Z7, which is a full-frame camera. But on its website, the manufacturer notes that the lens works on cameras like Nikon Z5, Z6, and Z7 under APS-C mode.

The reason why the Meike 25mm f/1.8 is so much cheaper than the recently announced 85mm f/1.8 is that it’s a manual lens. It’s so manual, in fact, that you’ll have to go to your camera’s custom functions and enable shooting without a lens if you want to use it. 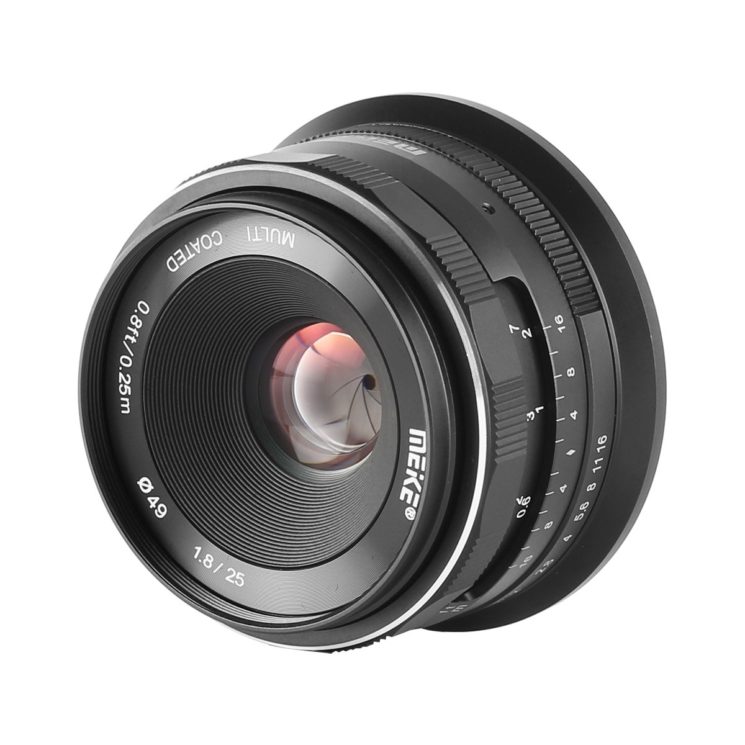 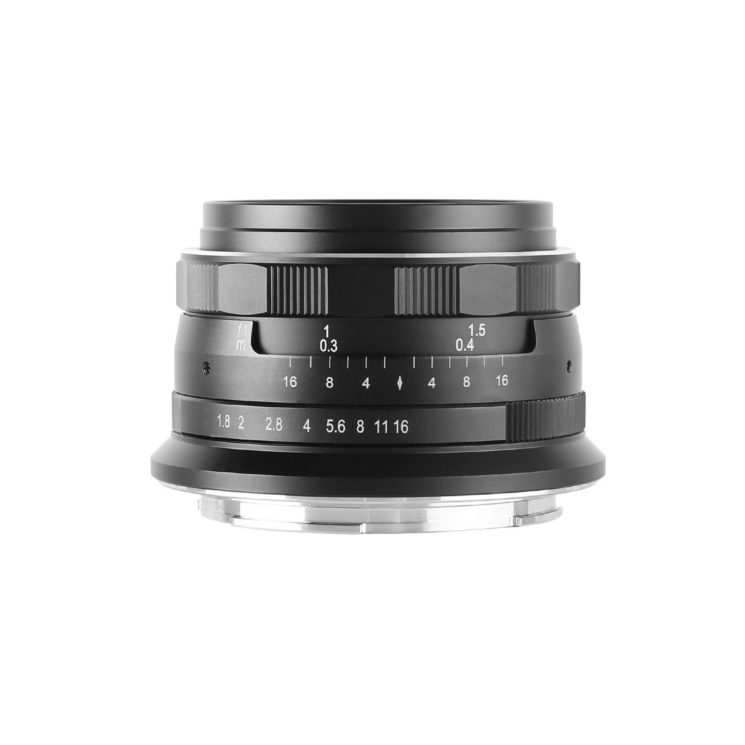 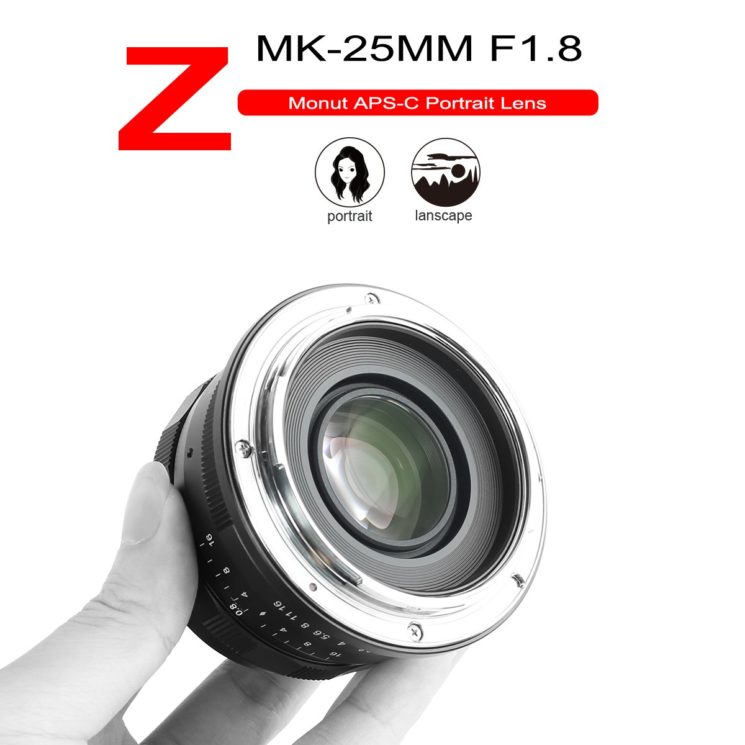 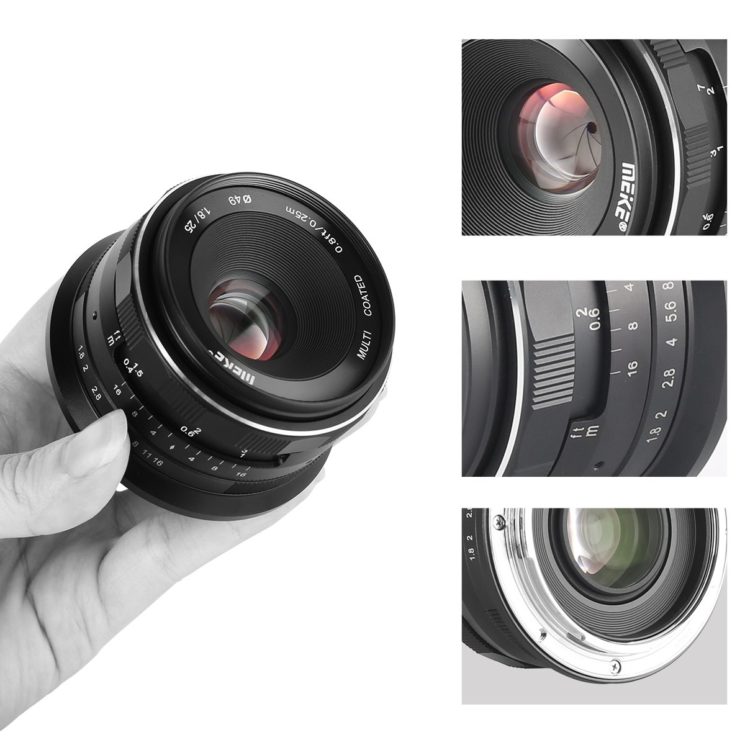 You can order the Meike 25mm f/1.8 on the company’s website. Like I mentioned, it costs only $75. With that price, it’s probably not the best lens in the world. But, cheap primes like this could be an excellent choice if you’re just trying to figure out if the focal length suits you and if it’s worth buying having a higher quality (and more expensive) prime later. And of course, they’re also great if your budget is tight, because a cheap lens is better than no lens.

« Desview’s low-budget T2 teleprompter takes up to 8″ tablets and costs only $119
These epic Formula 1 photos were made with model cars, household items, and practical effects »