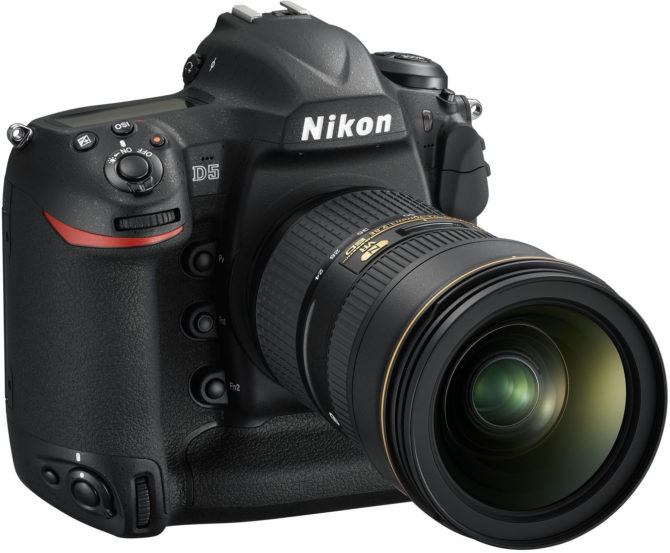 Nikon have released a somewhat substantial V1.10 firmware update for the Nikon D5, addressing many issues that have been reported by customers.  The biggest being the record time limit for shooting video.

Electronic vibration reduction has also been added when shooting movies, while stills shooters receive a few very welcome additions for shooting through the viewfinder.  A number of updates to the D5’s web interface when running in HTTP server mode  have also been added.

Since its initial launch, the Nikon D5 has only been capable of shooting 4K video in segments of up to 3 minutes at a time, where its smaller sibling, the D500, which could go strong for up to half an hour.  The 1.1 firmware extends that limit to a more reasonable duration.

The electronic VR might sound like a strange option on a camera of this level, and while I would imagine that those serious about video are unlikely to use it (and unable to use it if you’re shooting 4K), it can be handy for those quick behind the scenes 1080p clips.

If it were in the video shooting menu, I’d be assuming it’s to help prevent inconsistencies when shooting framerates that don’t quite match up with the electrical frequency.  Such situations can already be fixed through proper technique, but if it does indeed help with video, then it’s nice to have extra options.

Other new features and changes in the update include…

Much of this brings functionality that many expected the D5 to ship with in the first place, but it’s nice to see that Nikon are addressing the concerns and doing something about it.

As well as the feature updates, quite a few annoyance and bug fixes have been implemented, too.

So, D5 owners, has this fixed your problems?  Or have they missed any big ones you still think need work?  Let us know in the comments.